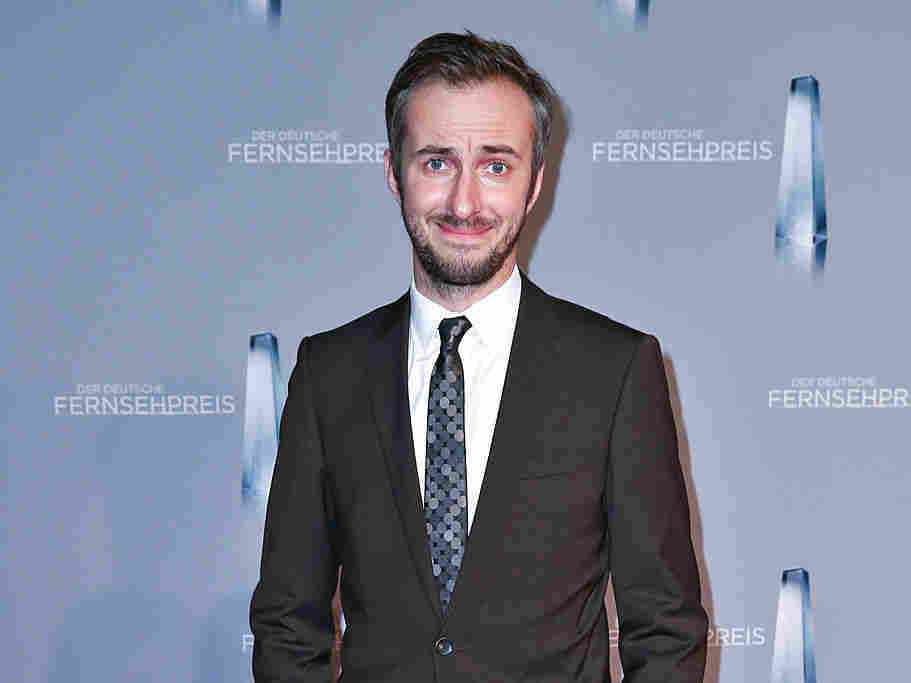 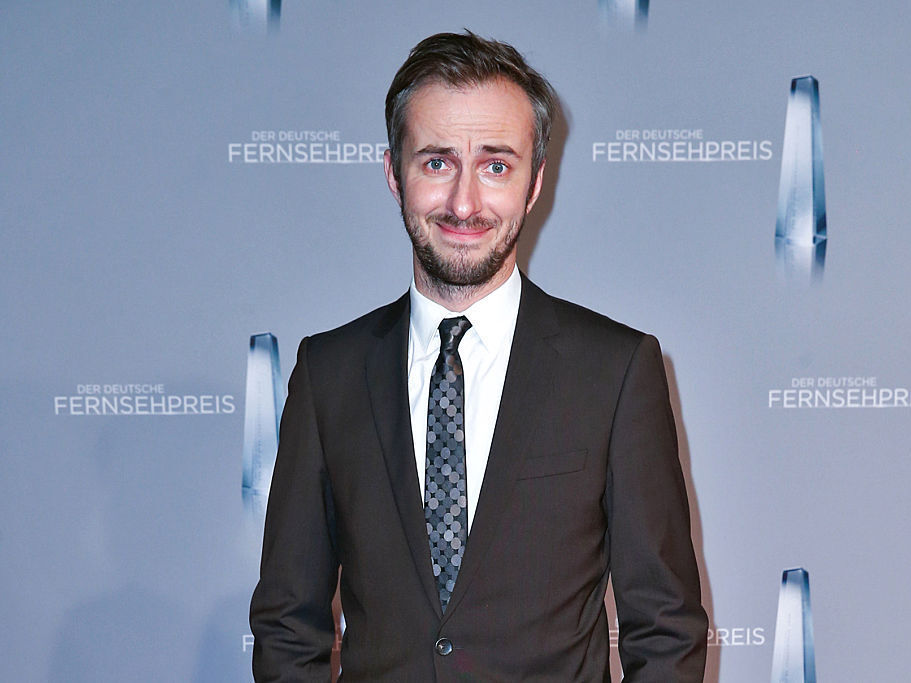 "The outcome is that the German government will give the authorization in the current case," Merkel said, according to Deutsche Welle. She added that this "means neither a prejudgment of the person affected nor a decision about the limits of freedom of art, the press and opinion."

As NPR has reported, Boehmermann's poem "said Erdogan kicks Kurds, smacks Christians, all while watching child pornography." There are also references to bestiality.

Turkey formally demanded last week that Germany prosecute Boehmermann, according to the Turkish news service Anadolu, under a little-used law that makes it a criminal offense to insult foreign heads of state.

Here's the law from the German Criminal Code:

"Whosoever insults a foreign head of state, or, with respect to his position, a member of a foreign government who is in Germany in his official capacity, or a head of a foreign diplomatic mission who is accredited in the Federal territory shall be liable to imprisonment not exceeding three years or a fine, in case of a slanderous insult to imprisonment from three months to five years."

Even as she allowed the case to proceed, Merkel announced Friday "that her government will draft a proposal to replace the current law that criminalizes insulting foreign heads of state, making it 'dispensable in the future,' " Deutsche Welle reported.

The German broadcaster added that Boehmermann has "declined to sign a 'cease and desist order' from Erdogan's German lawyer." ZDF television, which aired Boehmermann's poem, maintains that he has not broken German law.

The controversy between Germany and Turkey started because of a completely different video clip mocking Erdogan. Turkey summoned the German ambassador over the music video and demanded the clip be taken off the Internet. It's worth noting that the song, from German comedy show Extra3, made light of Erdogan's attempts to crack down on the media.

Wall Street Journal reporter Anton Troianovski told All Things Considered earlier this week that the controversy over the Extra3 clip sparked outrage in Germany. He said it prompted Boehmermann "to go on his show and read out a poem that he said would be illegal in Germany. So the idea was to show that even in Germany there are limits on free speech and satire."

Critics saw the poem as "racist and abusive, exceeding the limits of freedom of expression," the Anadolu news service reported.

Troianovski described the German public's reaction to the ongoing controversy:

"Well, certainly, there are many here in Germany who would say that his poem was, in fact, very tasteless. At the same time, what really ticks many Germans off is this sense that Turkey and a foreign leader, who many here view as an authoritarian, is interfering in Germany's own regulation of its own freedom of the press. That's what's come to the floor the most here, the way in which the refugee crisis and Angela Merkel's dependence on Turkey to stop the flow of refugees into Europe is making her, in many ways, beholden to this very difficult leader to work with."

If you remember, Germany is one of the countries that recently struck a deal with Turkey aimed at stemming the flow of migrants into Europe.

Merkel's political rivals have sharply criticized Friday's announcement. Green Party parliamentary leader Anton Hofreiter told Reuters that Merkel must "live with the accusation that the deal with Turkey is more important to her than defending freedom of the press."

Calling it a "wrong decision," the Social Democratic Party's leader in Parliament, Thomas Oppermann, told the news service that "prosecution of satire due to 'les majeste' [the crime of violating or insulting a sovereign ruler] does not fit with modern democracy."