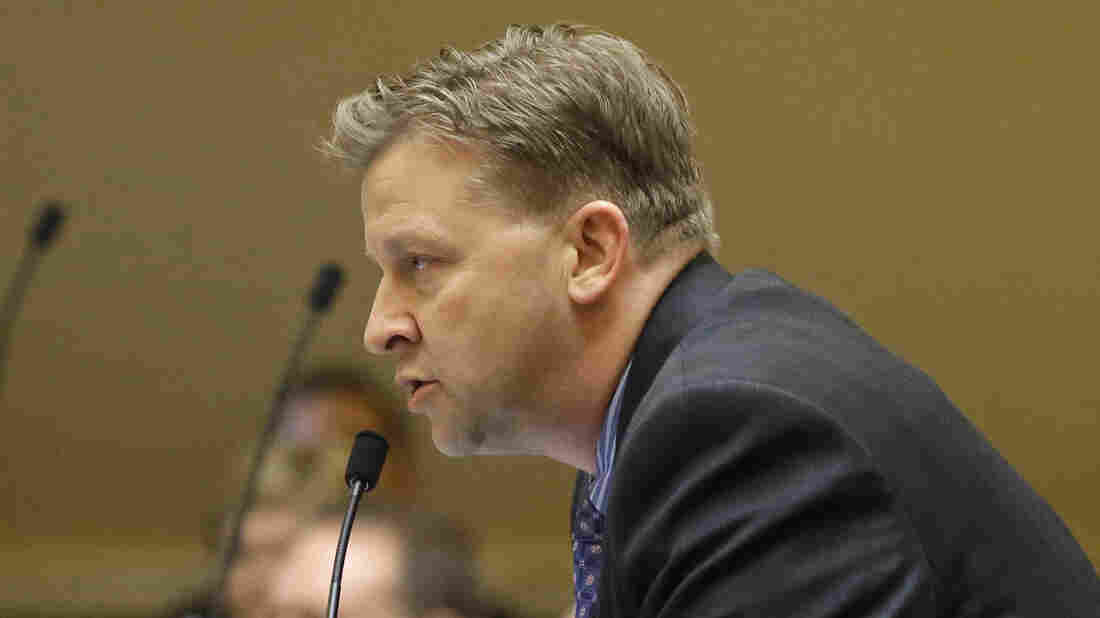 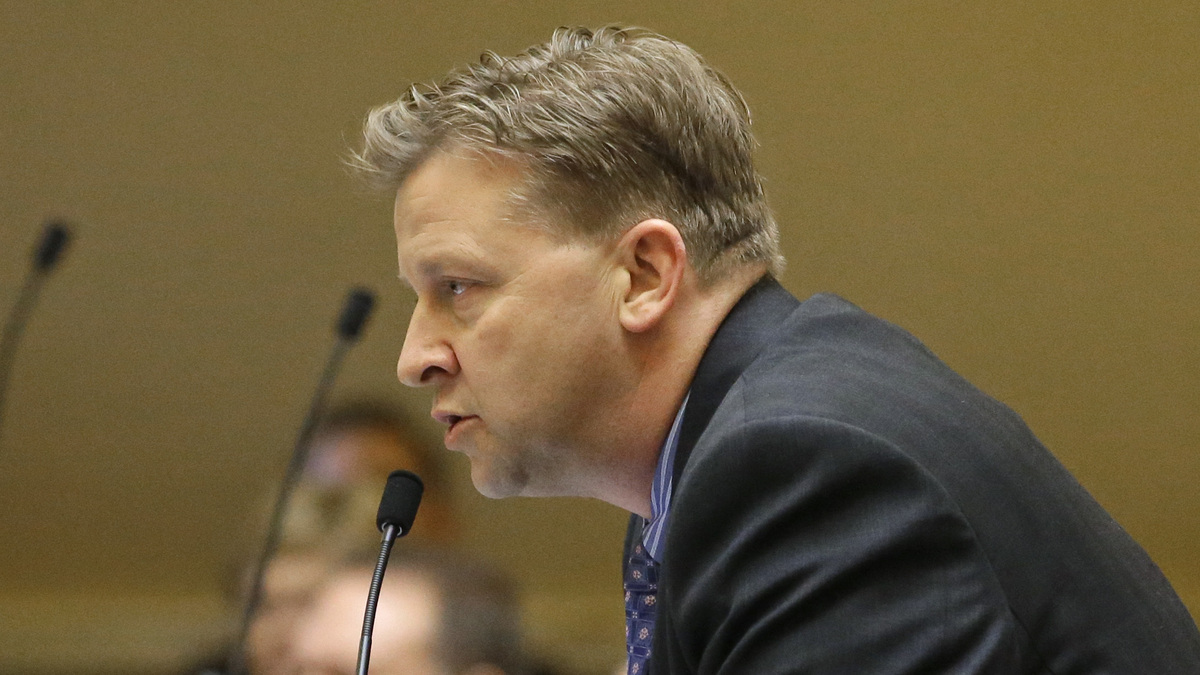 Gov. Gary Herbert signed a resolution stating that pornography is a "public health hazard" that harms both individuals and society.

The nonbinding resolution calls for research, education and policy changes "to address the pornography epidemic that is harming the citizens of Utah and the nation."

"We realize this is a bold assertion not everyone will agree on, but it's the full-fledged truth," Herbert, a Republican, tweeted Tuesday.

The resolution has been working its way through the Utah Legislature since late January. It passed the state House and Senate with unanimous votes of approval.

But supporters are declaring the bill a symbolic victory.

"The resolution makes way for a multifaceted approach to solving this crisis, said Pamela Atkinson, the chair of the Utah Coalition Against Pornography board.

"She said the state is worried about 82 percent of sex offenders who started off by viewing pornography.

The resolution identifies a number of "individual and public health impacts and societal harms" it attributes to pornography, including:

"WHEREAS, pornography use is linked to lessening desire in young men to marry, dissatisfaction in marriage, and infidelity;

"WHEREAS, this link demonstrates that pornography has a detrimental effect on the family unit; and

"WHEREAS, overcoming pornography's harms is beyond the capability of the afflicted individual to address alone ... "

And as Utah Public Radio notes, "some have dubbed Utah the pornography-viewing capital of the country."

(N.B.: The links above are safe for work, but we make no such guarantee for anything you click from there.)