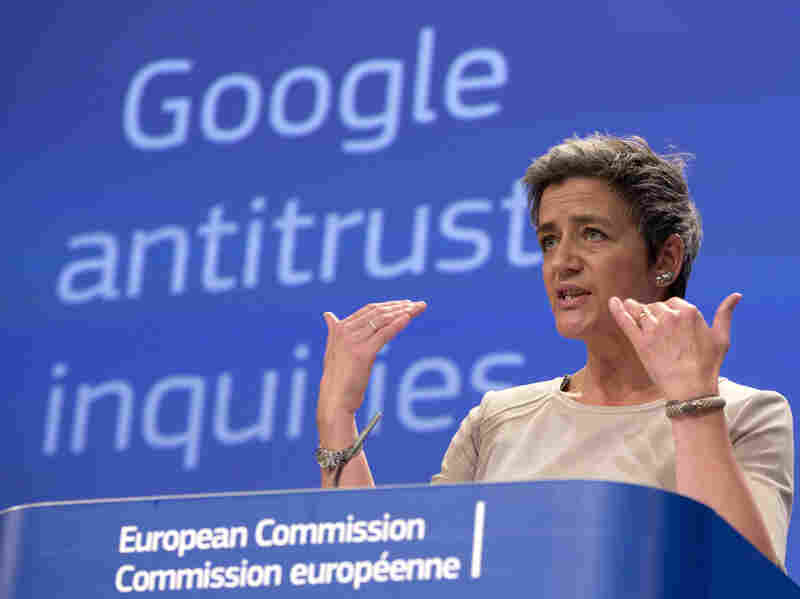 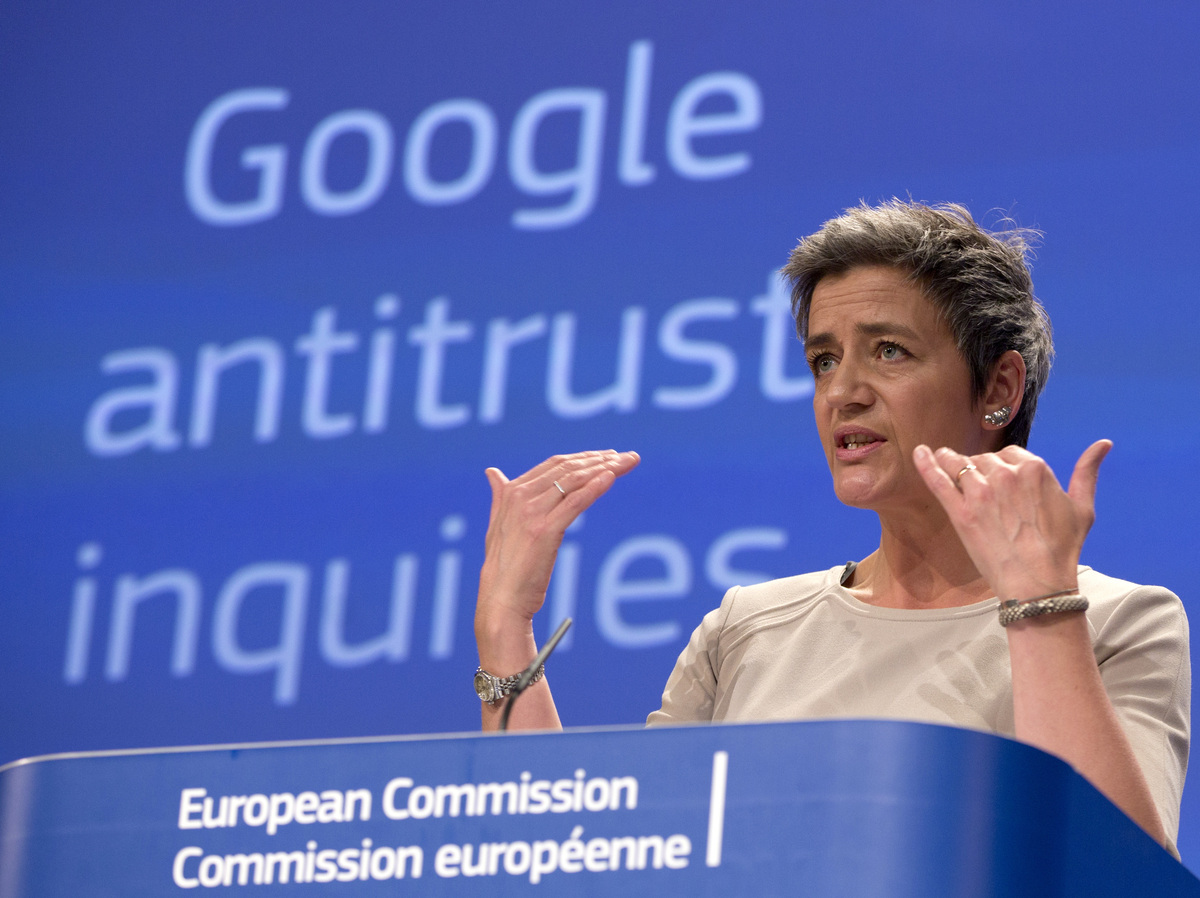 The European Union has filed new antitrust charges against Google, alleging that it uses its Android operating system to impose unfair conditions on makers of mobile devices.

"We found that Google pursues an overall strategy on mobile devices to protect and expand its dominant position in internet search," Margrethe Vestager, the EU's commissioner for competition, said in a statement today.

She accused the company of imposing unjustified restrictions and conditions on devices using its Android mobile operating system and on mobile network operators. Vestager added:

"The impact of Google's practices is highly relevant for today's users, as over half of internet traffic takes place on mobile devices – and this share is growing."

The case against Google represents the latest in a string of EU tax and antitrust charges against U.S. companies, especially tech giants. The sheer number has generated complaints from Washington that EU regulators are singling out U.S. businesses.

Google bought Android more than a decade ago, and today it runs on 4 out of every 5 smartphones sold worldwide, according to Vestager. The Google Play app store has a million and a half apps, more than Apple's App Store.

"Google's behavior has harmed consumers by stifling competition and harming innovation in the wider Internet space," Vestager said at a news conference today.

The tech giant told The Wall Street Journal that it will work with regulators "to demonstrate that Android is good for competition and good for consumers."

The EU opened its case against Google in April 2015, alleging that the company gave unfair prominence to Android apps in deals with mobile manufacturers such as Huawei and Samsung. A decision in the case is expected to come later this year and could result in fines of as much as 10 percent of global sales.

The EU has launched cases of unfair competition against some of the biggest U.S. tech companies, including Intel, Microsoft, Apple and Amazon.

Regulators have also pursued charges against Starbucks and McDonald's, alleging that they had reached tax arrangements with countries such as Luxembourg that amount to illegal state aid.

The tax cases in particular have generated criticism from U.S. officials, such as Treasury Secretary Jacob Lew, who complained in a Feb. 11 letter that the European Union "appears to be targeting U.S. companies disproportionately." The letter also noted:

"We respectfully urge you to reconsider this approach."