Accessibility links
Conor McGregor, UFC Star, Announces Retirement : The Two-Way McGregor made the announcement on Twitter, but some MMA fans are questioning whether the brash 27-year-old fighter means what he says or if this is simply a move to get more money from UFC. 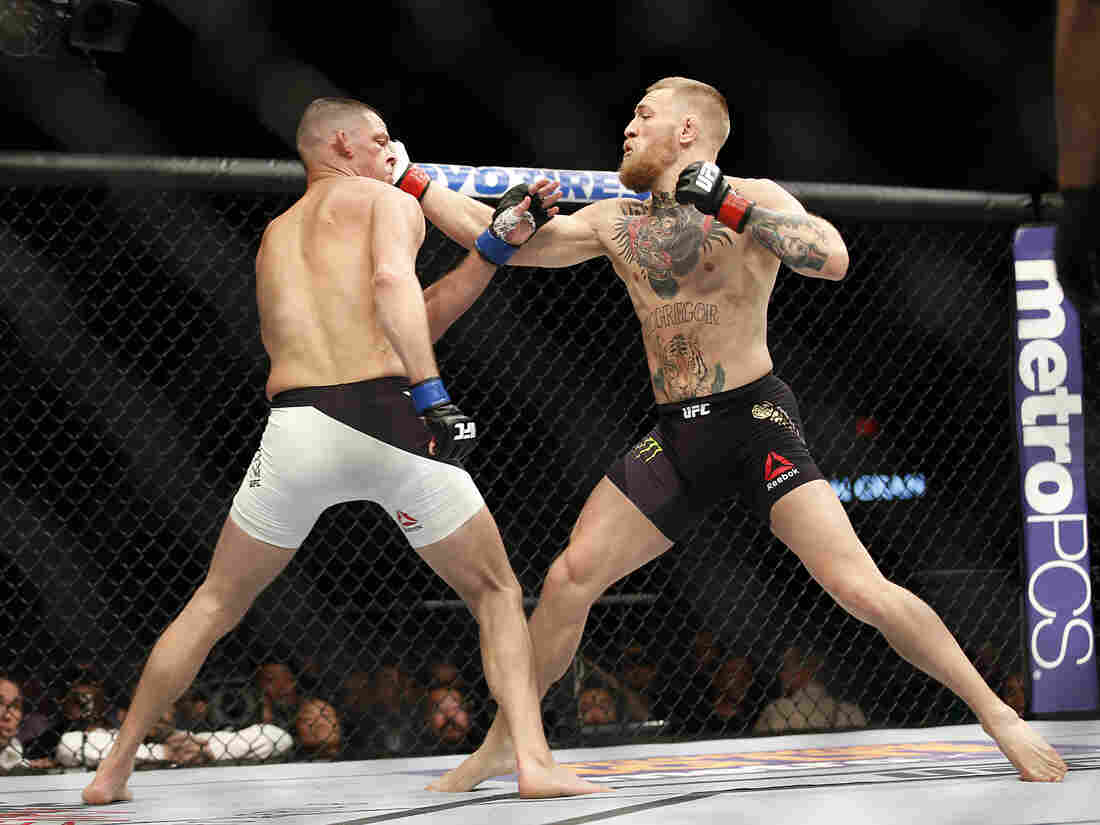 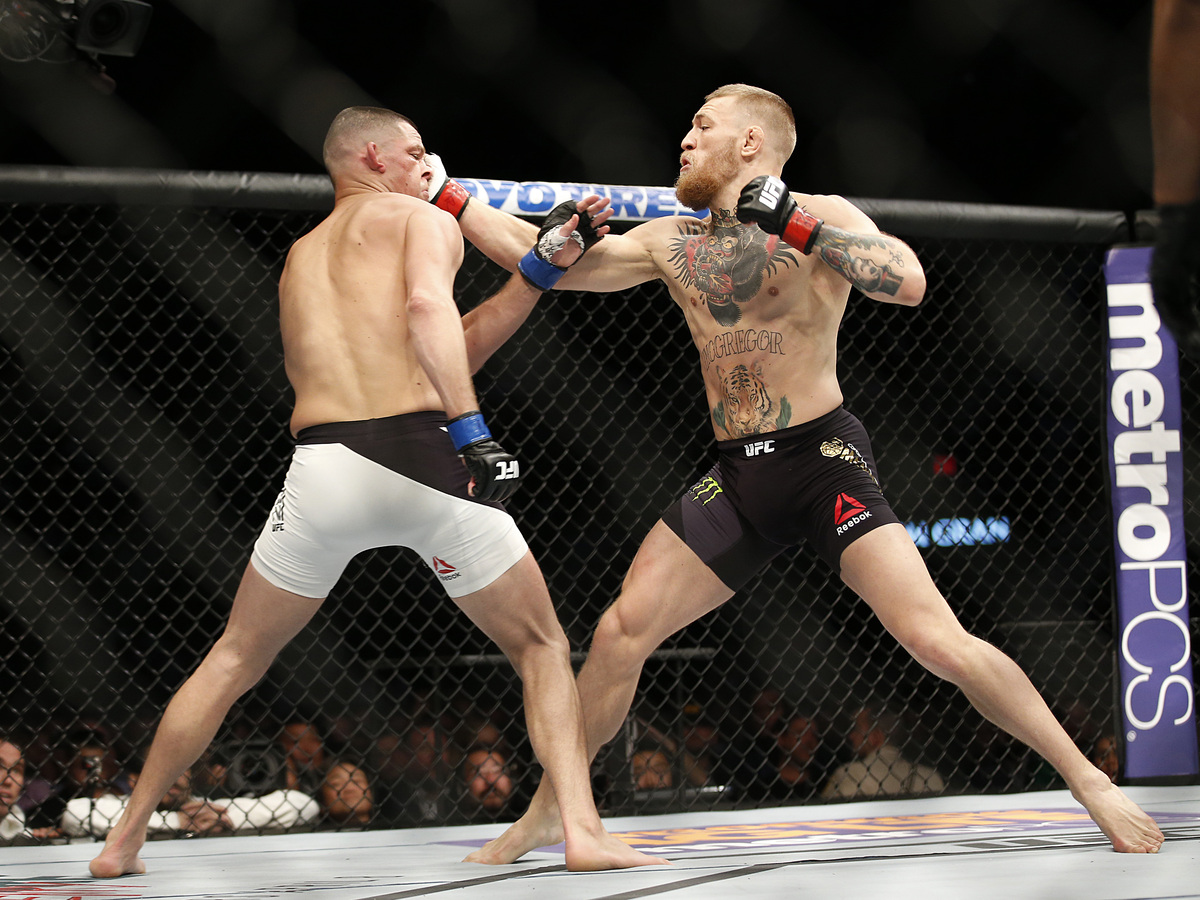 Conor McGregor, one of the world's biggest mixed martial arts stars, shocked fans on Tuesday when he said he was retiring.

"I have decided to retire young. Thanks for the cheese. Catch ya's later," he tweeted.

I have decided to retire young.
Thanks for the cheese.
Catch ya's later.

Although the announcement is straightforward, some MMA fans are questioning if the brash fighter means what he says, or if this is simply a strategic move to negotiate more money from the Ultimate Fighting Championship, the league that hosts MMA fights. In the past, McGregor has clashed with UFC over the amount of money he's paid for fights.

McGregor has also bragged about the revenue he generates for the UFC and hasn't been shy about demanding a larger share for himself. Earlier this month he tweeted: "3 years ago today, I began my crusade to take all you bums from 5 figure paydays to multi seven figure paydays. And not even a thank you."

3 years ago today, I began my crusade to take all you bums from 5 figure paydays to multi seven figure paydays.
And not even a thank you.

There's also speculation that the retirement announcement could be spillover from the latest spat between "The Notorious" McGregor and the UFC.

On Friday, the UFC threatened to pull McGregor from his July 9 rematch against Nate Diaz — who in March handed McGregor his only UFC loss — if he didn't attend a promotional press conference in Las Vegas, ESPN reported. The 27-year-old Dublin native then tweeted his retirement, and hours later, UFC President Dana White said the Irishman had been pulled from the fight.

"White revealed that the decision was made by the promotion after McGregor informed UFC officials that he would not participate in any promotional activities, including a commercial shoot and press conferences," the UFC said in a statement Tuesday.

White told ESPN later, however, that he had been in touch with McGregor's team. He cast doubt on the seriousness of McGregor's retirement announcement.

"Is Conor retiring? Only he can answer that question. I don't know," White said on SportsCenter. "We pulled Conor McGregor from UFC 200 and we're working on other fights right now."

Sportswriters have posited that his apparent retirement had less to do with a disagreement with the UFC, and more to do with a realization of the dangers of the sport, after one of McGregor's fellow fighters died following a fight. SB Nation's MMA Fighting website wrote:

"A lot of people are breathing conscience and humanity into the situation, as McGregor was cageside when Joao Carvalho fought a little more than a week ago against his SBG gym-mate, Charlie Ward, out in Ireland. Carvalho, who suffered head injuries in the bout, died two days later. McGregor posted on social media that he didn't quite know how to take it, and expressed his condolences.

"Maybe now that it's been a few days McGregor made a stark realization about the very literal stakes of the fight game."

"Alternatively, McGregor may have belatedly realized that one beating from Diaz was enough and that another would be bad for his brand, so he and White concocted an elaborate scenario to get him out of that fight without losing face entirely. Another theory posits that McGregor will indeed get back into the ring — but with the WWE, a company that surely would pay handsomely for McGregor's tough-guy cred and gift of the gab."