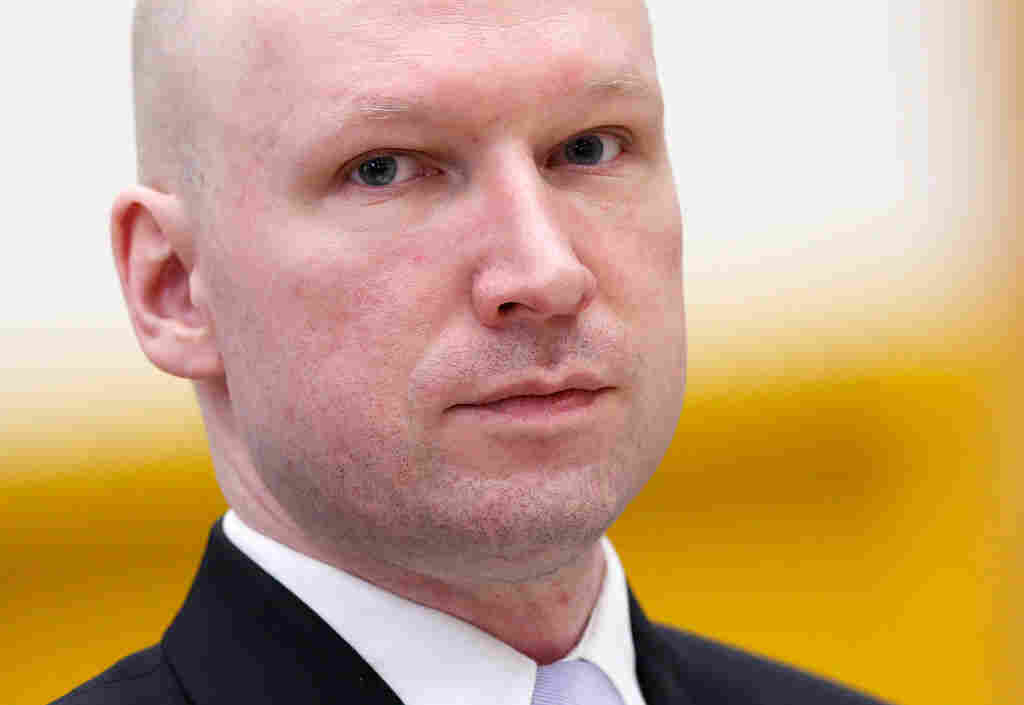 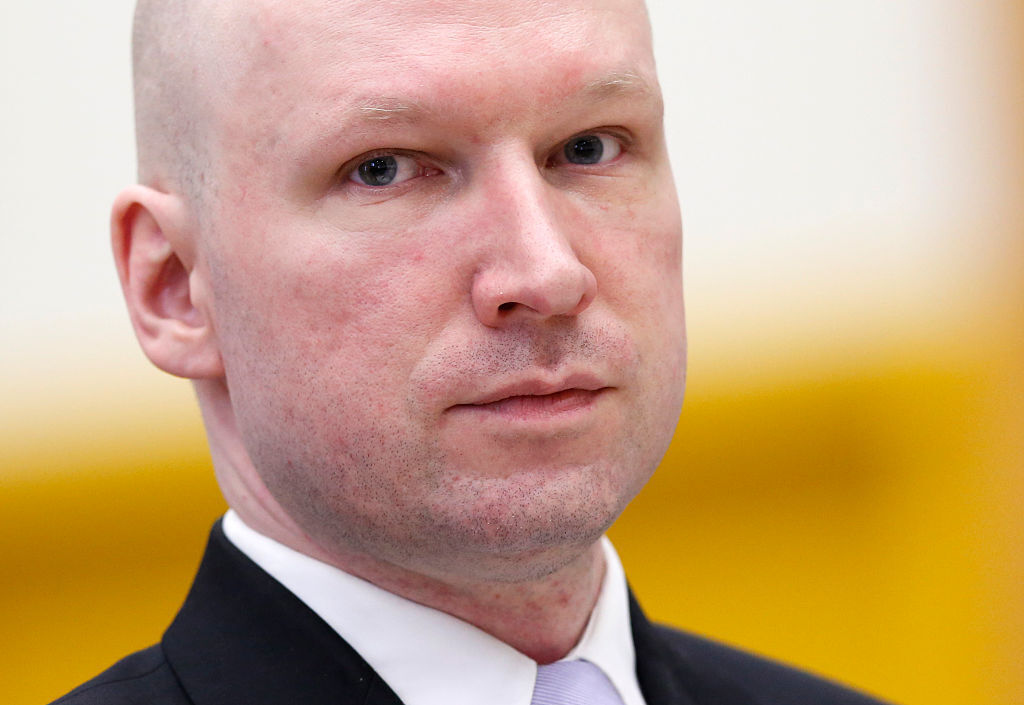 Anders Breivik, the right-wing extremist who killed 77 people in Norway nearly five years ago, has been treated inhumanely in prison, a Norwegian district court has ruled.

Breivik is being held in solitary confinement at Skien prison. He has access to three cells with "video game consoles, a television, a DVD player, electronic typewriter, newspapers and exercise machines," according to The Associated Press.

But as the Two-Way has reported, Breivik has long complained about his prison conditions, which have included "daily physical searches." He has also demanded access to "adult" video games rather than "less interesting kids games." He also claimed that his isolation violated the European Convention on Human Rights.

Reporter Sidsel Overgaard tells our Newscast unit that the court judgment released Wednesday "is largely based on the amount of time Anders Breivik has spent in isolation since his arrest." Here's more from Sidsel:

"Norway is a country known for its progressive prison system, and in its ruling, the court writes that 'the prohibition of inhuman and degrading treatment represents a fundamental value in a democratic society,' and that this also applies to terrorists and killers. ...

"Breivik is serving a 21-year sentence — the maximum allowed by Norwegian law. But it could be extended if he is deemed still dangerous."

On July 22, 2011, Breivik set off a car bomb in central Oslo that killed eight people and then shot dead 69 others in a rampage at an island summer camp for Labour Party youth.

The BBC reports that the judge, Helen Andenaes Sekulic, said in her ruling: "His prison regime deviated so markedly from that enforced upon any other prisoner in Norway, regardless of the severity of their crimes, that it had to be considered an extra punishment."

However, the court dismissed Breivik's claim that the government had also violated his right to respect for private and family life by denying him contacts with other right-wing extremists, the AP reports.

Now, Breivik's lawyer, Oystein Storrvik, has "called for his solitary confinement to be repealed," the BBC reports. 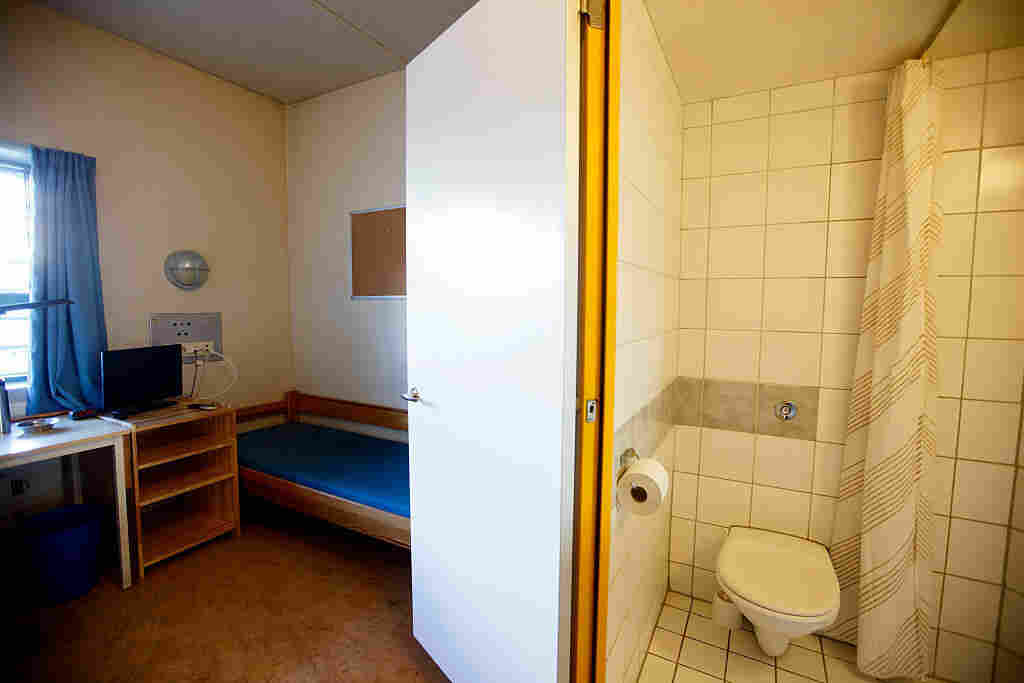 A cell at Skien prison in Norway. Norwegian mass killer Anders Behring Breivik is serving a 21-year sentence for the murders of 77 people in 2011. Cornelius Poppe /AFP/Getty Images hide caption

Both sides have four weeks to file an appeal, and the government says it is still deciding whether to do so. If no appeals are filed, then "the prison is obliged to make Breivik's regime more lenient in line with the judge's remarks," the BBC adds, citing local media reports.