Accessibility links
Artist J.M.W. Turner To Be Featured On U.K. £20, Ousting Economist Adam Smith : The Two-Way Following a national nomination process for a visual artist to honor, the U.K. has announced the new face of the £20 bill. He's known for landscapes, seascapes and innovative depiction of light. 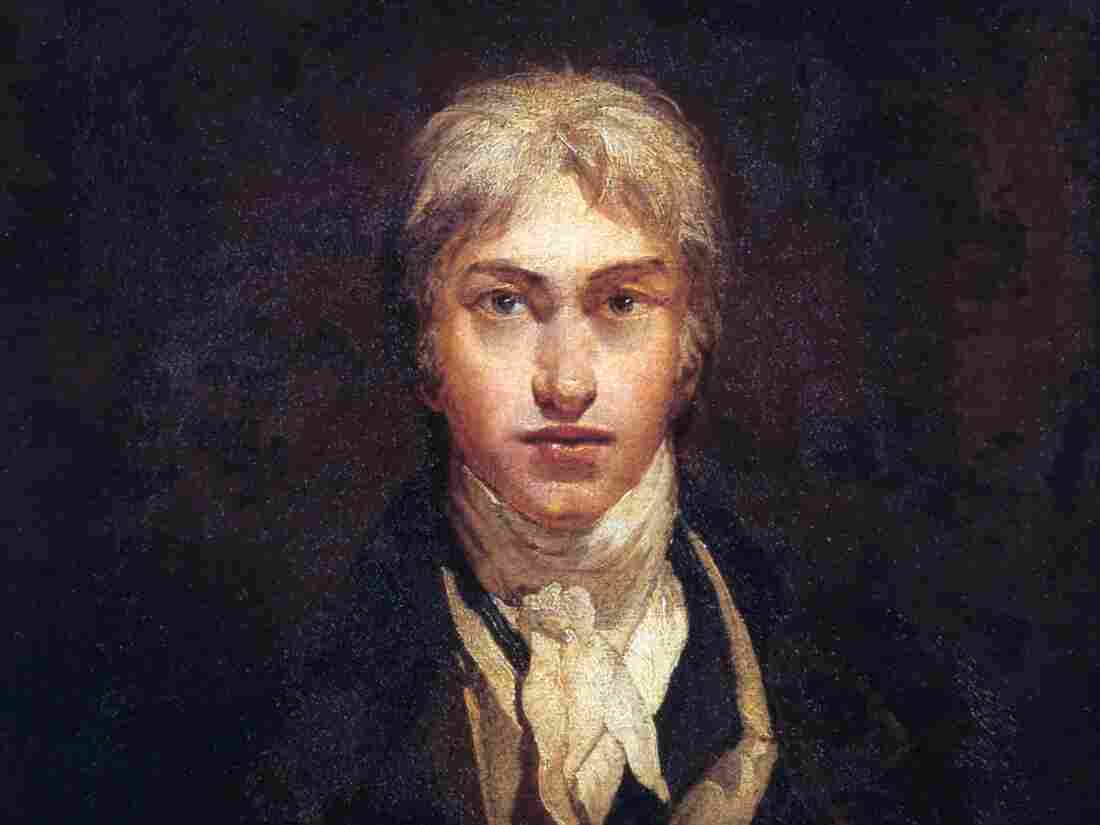 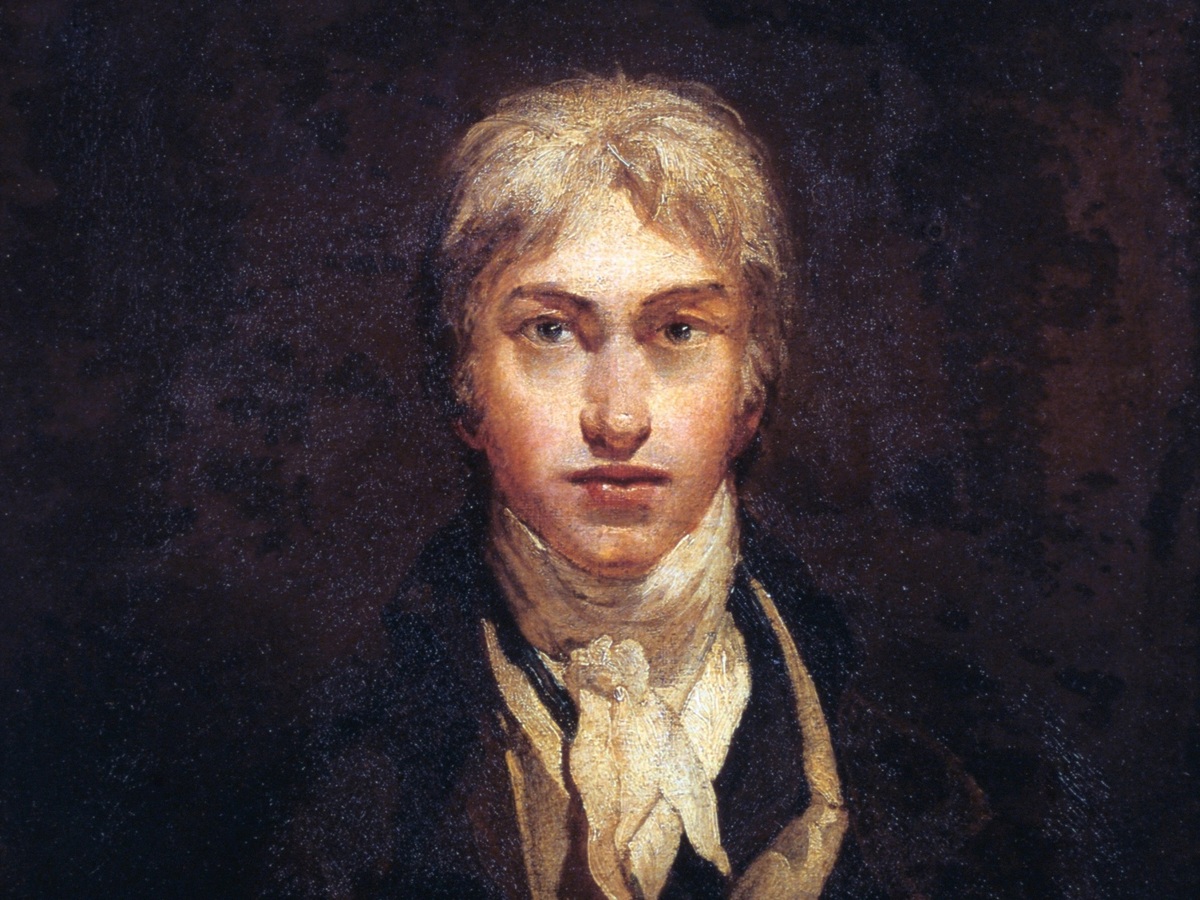 Following a national nomination process, the Bank of England has announced the new face of the £20 bill: famed painter Joseph Mallord William Turner (1775-1851), known for his landscapes, seascapes and innovative depiction of light.

Turner will replace economist Adam Smith, the influential advocate of free market policies who came up with the notion of the "invisible hand."

After deciding that the figure on the bill would be from the visual arts field, the U.K. got the public involved by seeking nominations. The Bank of England says it received "29,701 nominations covering 590 eligible characters," and the bank's governor made the final decision.

"There were lots of very well-known names, but also I discovered artists I'd never heard of and their great contribution. ... So the real thing that surprised me was the sheer breadth of talent," Bank of England Chief Cashier Victoria Cleland said in a video about the decision.

The Bank of England has published a concept illustration of the new bill, which it says will enter circulation by 2020: 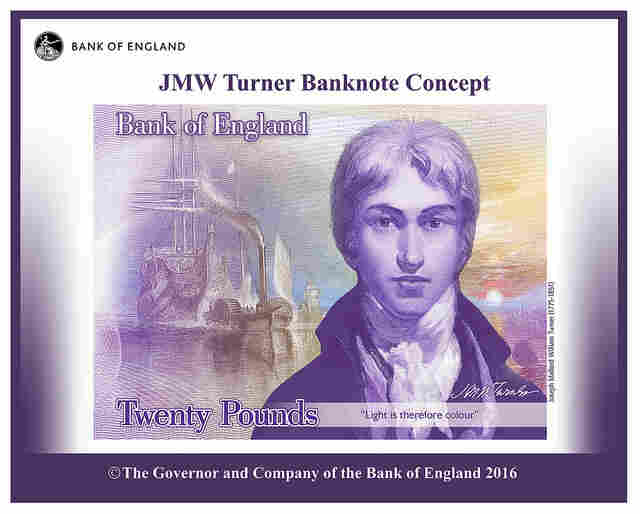 toggle caption
The Governor and Company of the Bank of England

"He is, I think, without doubt, the single most original British artist of all time – the one who's had the greatest influence on the art of Europe and indeed, the world. His breakthroughs, his obsession with the depiction of light, was a huge catalyst for that minor French movement known as Impressionism."

In addition to a Turner self-portrait, the note will feature his painting The Fighting Temeraire and a quote from him: "Light is therefore colour." 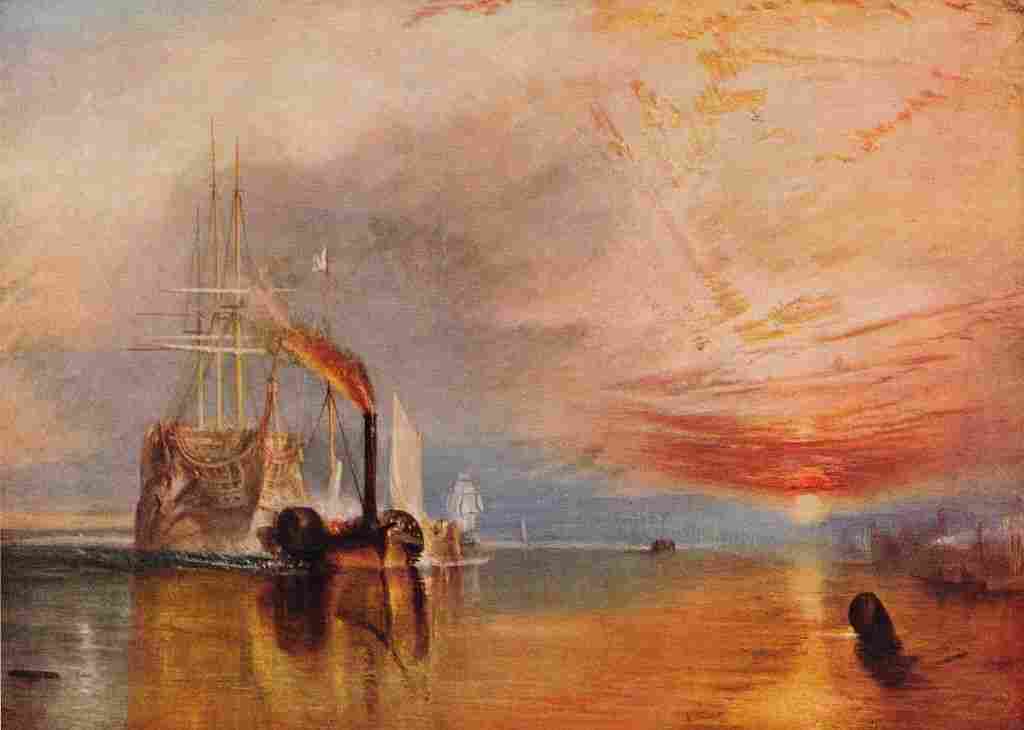 "The Fighting Temeraire," Turner's 1839 painting which will appear on the new £20 bill. Getty Images hide caption

As NPR reported, the Bank of England announced in 2013 that Jane Austen will replace Charles Darwin on the £10 bill.

Earlier this week, the U.S. Treasury announced plans to replace Andrew Jackson with Harriet Tubman on its $20 bill.