Accessibility links
Beyoncé's 'Lemonade' Shocks The World — Again : The Two-Way Surprise has become a signature move for the superstar, who dropped her sixth studio album during an HBO special Saturday. It follows a sweeping narrative arc of rage to redemption. 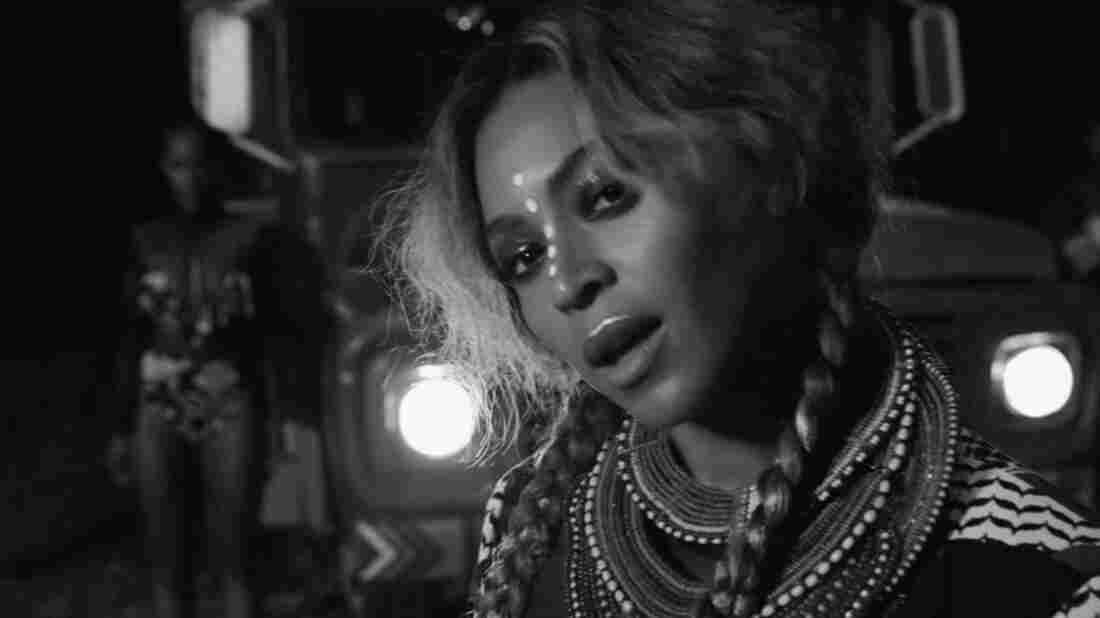 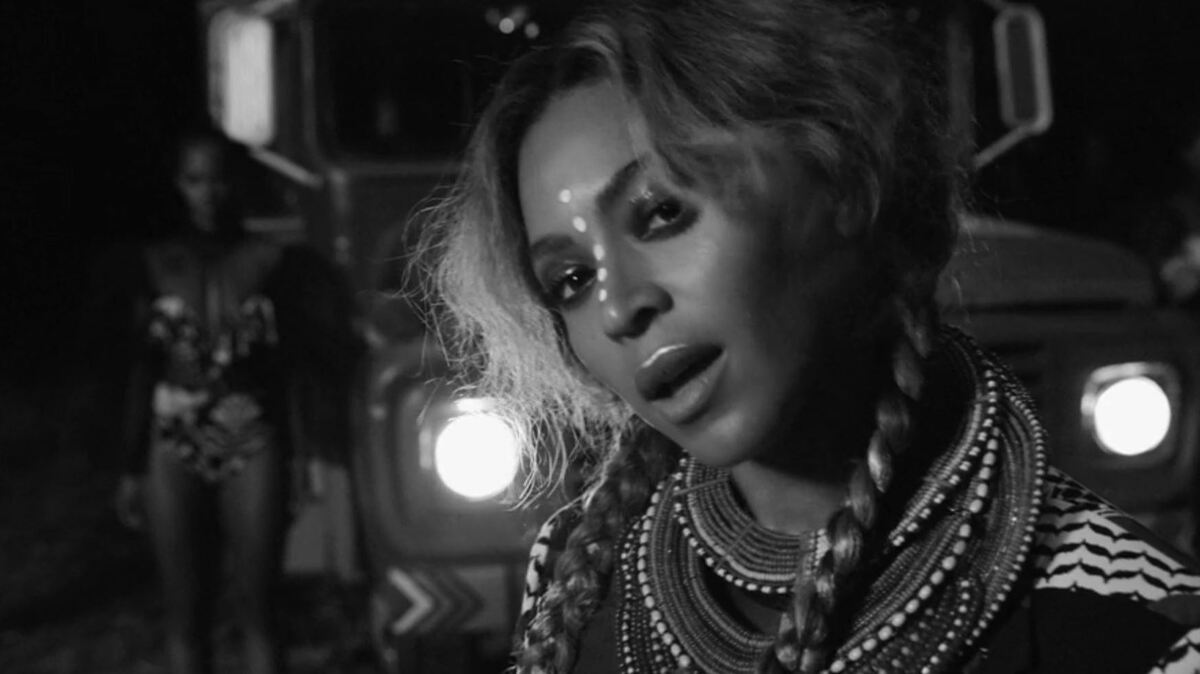 Beyoncé on Tidal/Screenshot by NPR

Beyoncé has surprised the world yet again.

In case you missed it, she dropped her sixth studio album during her HBO special "Lemonade." Ahead of the release, she had released this cryptic trailer with such lines as, "The past and the present merge to meet us here / Why can't you see me?"

As Pitchfork reported," 'Lemonade' was reported to be a 'docu-style special' in the same vein as 2013's 'Life is But a Dream.' "

But it turned out to be a full-length visual album, following a sweeping narrative arc of rage to redemption. You can watch it for free on HBO this weekend and also catch it on Tidal.

This follows February's surprise release of the music video "Formation," which our friends at Code Switch called an "unapologetic black anthem." The blog has a roundup of the flurry of conversation after its release.

Beyoncé's latest release includes "Formation" and expands upon it. The Root describes it as "a burning ... love letter to herself and black women — our pain, our beauty, our hard love, our betrayal, our strength — exposing herself bare like we've never seen her before."

The album features the mothers of Trayvon Martin, Michael Brown and others whose sons have been killed in shootings, holding their portraits during the song "Forward."

It also shows video from her childhood and with her husband, Jay-Z.

The New York Times notes that "the videos, heavy on Southern gothic imagery, are broken up with title cards that play on the Kübler-Ross model of grief — intuition, denial, anger, apathy, emptiness, accountability, reformation."

And that grief does not play out simply on the macro scale; it's also evident in the intimate heartbreak of Beyoncé's character throughout much of the visual album, in which she's often cast as a scorned lover.

"In the last album — that was like love and relationships in its best form, and here she's talking about the actual challenges that come with that," Rolling Stone writer Michael Arceneaux tells NPR's Michel Martin.

And Arceneaux notes that, through it all, Beyoncé's work demonstrates a significant respect for spectacle — nowhere more so than in Lemonade.

"A lot of artists now don't particularly care about the visual and it's just the song," he says. "But I think Beyoncé really genuinely appreciates how everything is supposed to work together in unison to have a larger impact."

But don't make the mistake of comparing her to another performer with a knack for spectacle, Michael Jackson; Arceneaux says Beyoncé actually shares much more in common with Janet.

"Because I think with Janet Jackson, she was able to talk about racial identity, her sexuality, gender and queerness, all these different things," Arceneaux says. "As much as I love Michael Jackson — I'm named after Michael Jackson — Janet was a bit broader in her themes throughout her career."