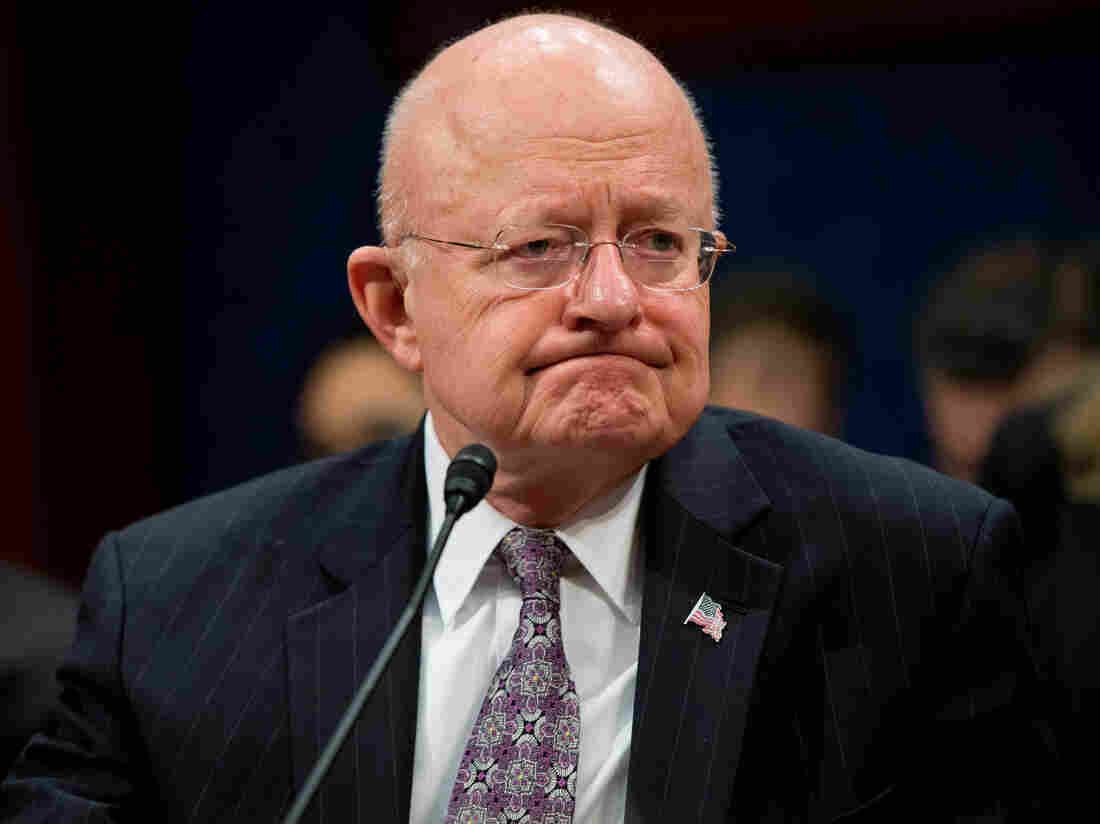 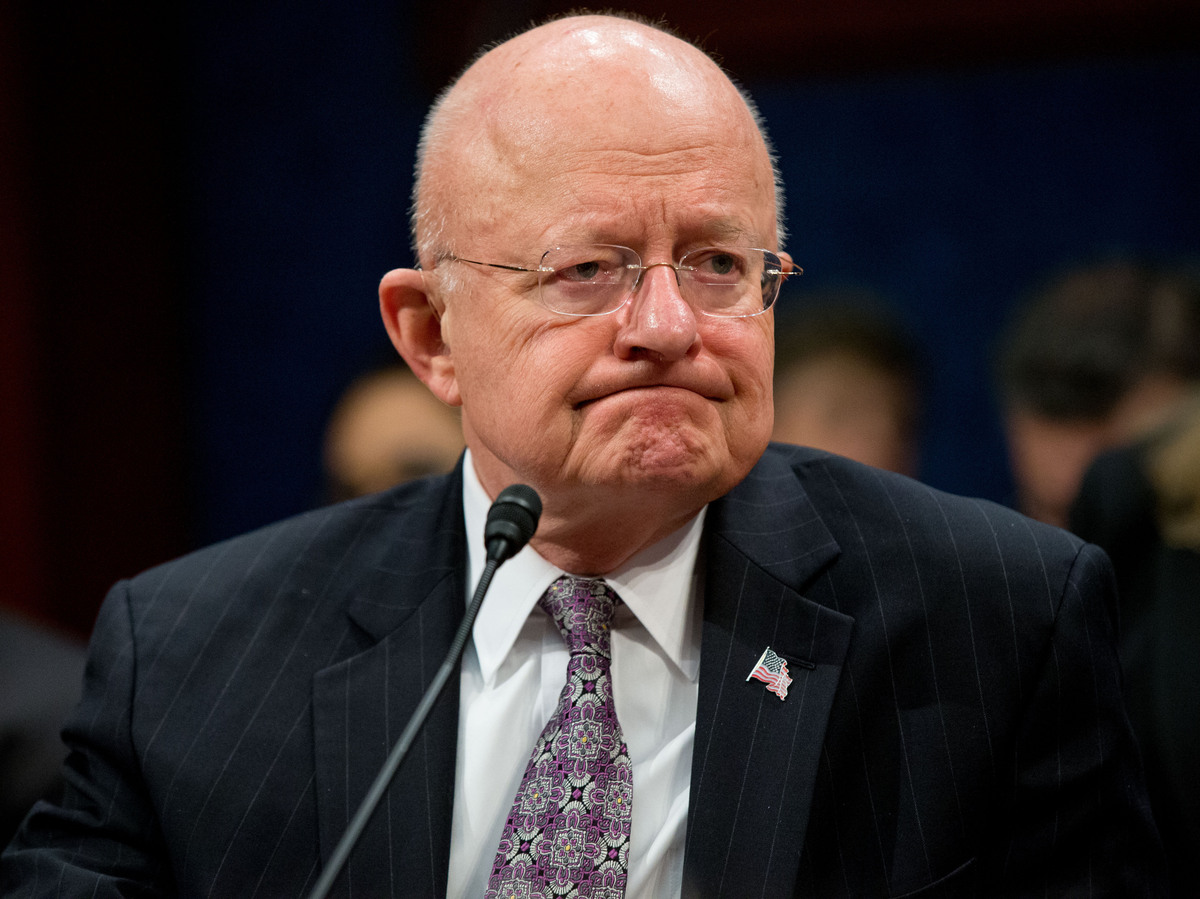 National Intelligence Director James Clapper said Monday that he is looking at "several options" to make public the number of U.S. citizens caught up in online surveillance of foreign targets by the U.S. government.

Clapper was responding to a question about a letter sent last week from 14 members of the House Judiciary Committee. The letter, signed by six Republicans and eight Democrats, presses Clapper for information about a law that governs the data-mining program known as PRISM.

PRISM "gathers messaging data from Alphabet Inc's Google, Facebook Inc, Microsoft Corp, Apple Inc and other major tech companies that is sent to and from a foreign target under surveillance," Reuters reports.

The law enabling that program — Section 702 of the FISA Amendments Act — is set to expire Dec. 31, 2017. The Hill reports that Section 702 "is meant to target foreigners, but allows for some 'incidental' collection of data about Americans' activity on the Internet. The National Security Agency (NSA) has used authority under the law to implement the sweeping PRISM and Upstream collection activities, which monitor reams of data about people's behavior online."

The 14 lawmakers want Clapper to publish at least a "rough estimate" of how many Americans are impacted by the program before they can evaluate its renewal. The April 22 letter lays out their concerns that "Section 702 surveillance programs may not adequately protect Americans' privacy or civil liberties." It states:

"The leadership of the Intelligence Community has repeatedly assured us that the collection of domestic communications under this authority is merely 'incidental' and that the government complies with the law's requirement to 'minimize the acquisition' of U.S. person information. Even a rough estimate of the number of U.S. persons impacted by these programs will help us to evaluate these claims."

NPR's Mary Louise Kelly has more on Clapper's comments Monday at a breakfast sponsored by the Christian Science Monitor:

"Clapper says he's considering how to disclose the information, adding, 'We are looking at several options right now, none of which are optimal.' One obstacle, he says: privacy considerations."

The letter does note such considerations, specifically whether the process of providing an estimate "might require reviewing actual communications acquired under Section 702, which could itself raise privacy concerns." The lawmakers point to a general consensus among civil liberties groups in support of a "one-time, limited sampling" if necessary — so long as there were proper safeguards and conditions.

Clapper said that "any methodology we come up with will not be completely satisfactory to all parties."