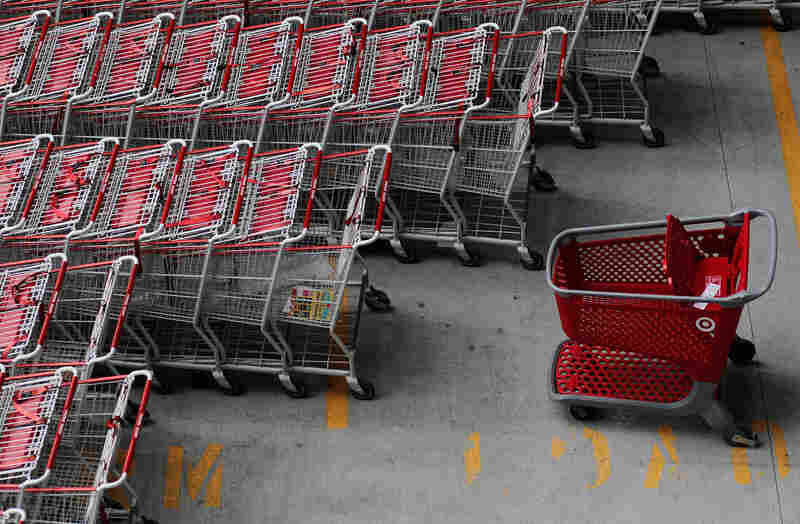 The American Family Association is calling for a boycott of Target after the company announced that its employees and customers should use the dressing room or bathroom that "corresponds with their gender identity." Chris Hondros/Getty Images hide caption 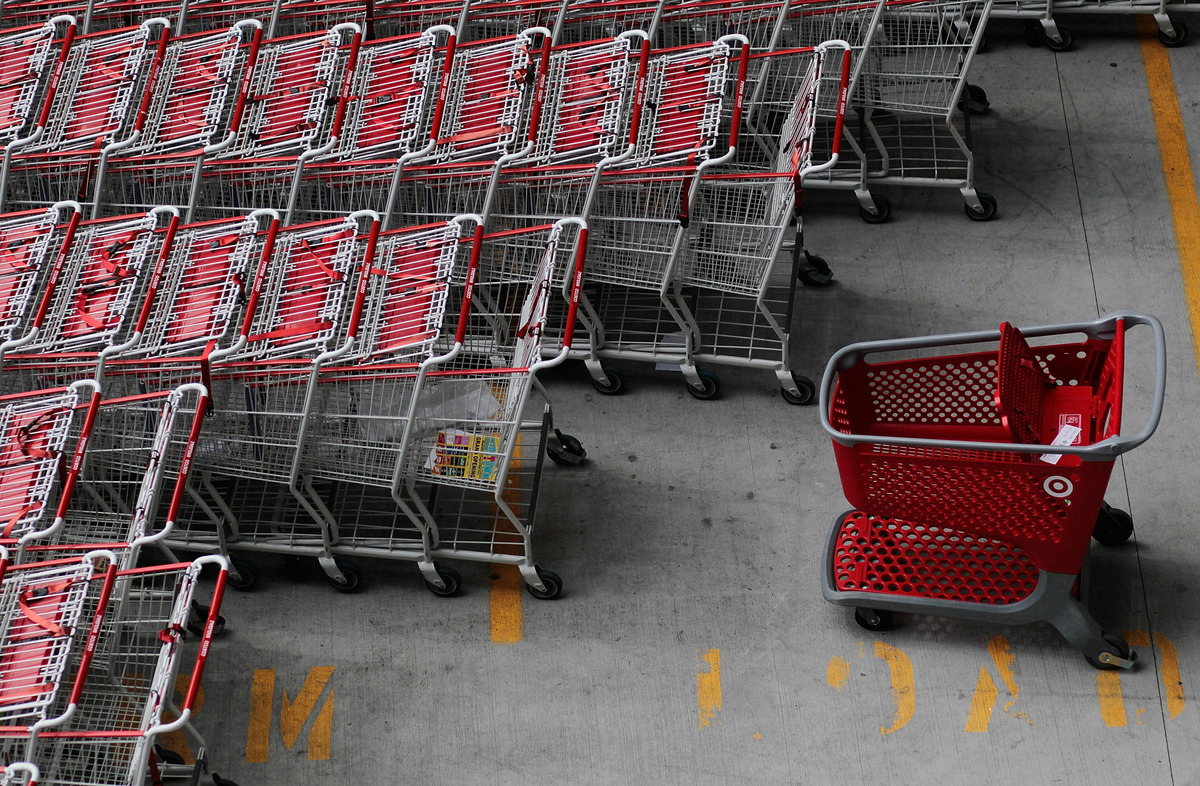 The American Family Association is calling for a boycott of Target after the company announced that its employees and customers should use the dressing room or bathroom that "corresponds with their gender identity."

More than 550,000 people have signed a pledge to boycott Target over its restroom and dressing-room policy.

The petition, organized by the nonprofit American Family Association, is a response to Target's published pledge to "welcome transgender team members and guests to use the restroom or fitting room facility that corresponds with their gender identity."

The American Family Association, which has been labeled as an anti-LGBT extremist group by the Southern Poverty Law Center, argues that Target's policy "endangers women and children by allowing men to frequent women's facilities."

The progressive group Media Matters has a roundup of responses to this kind of safety argument. In the post, an advocate for victims of sexual assault says, "The argument that providing transgender rights will result in an increase of sexual violence against women or men in public bathrooms is beyond specious."

In fact, research shows that trans and gender-nonconforming people face particularly high rates of harassment themselves. A 2011 national survey on transgender discrimination found that 53 percent of respondents had been verbally harassed or disrespected in public places like hotels and restaurants.

The American Family Association argues that Target should have a single occupancy unisex bathroom ("for the trans community and for those who simply like using the bathroom alone") in addition to separate gender-specific restrooms.

Target spokeswoman Molly Snyder wrote in an email that there are "single-stall/family restrooms in hundreds of our stores for guests that may be more comfortable with that option."

"We certainly respect that there are a wide variety of perspectives and opinions. As a company that firmly stands behind what it means to offer our team an inclusive place to work — and our guests an inclusive place to shop — we continue to believe that this is the right thing for Target."

The recent attention to LGBT-related legislation has focused primarily on bathrooms, but nondiscrimination laws can also impact housing and employment, as the advocacy group GLAAD notes in a report about nondiscrimination laws. As we've reported, the bills have prompted government employee travel restrictions and high-profile concert cancellations.