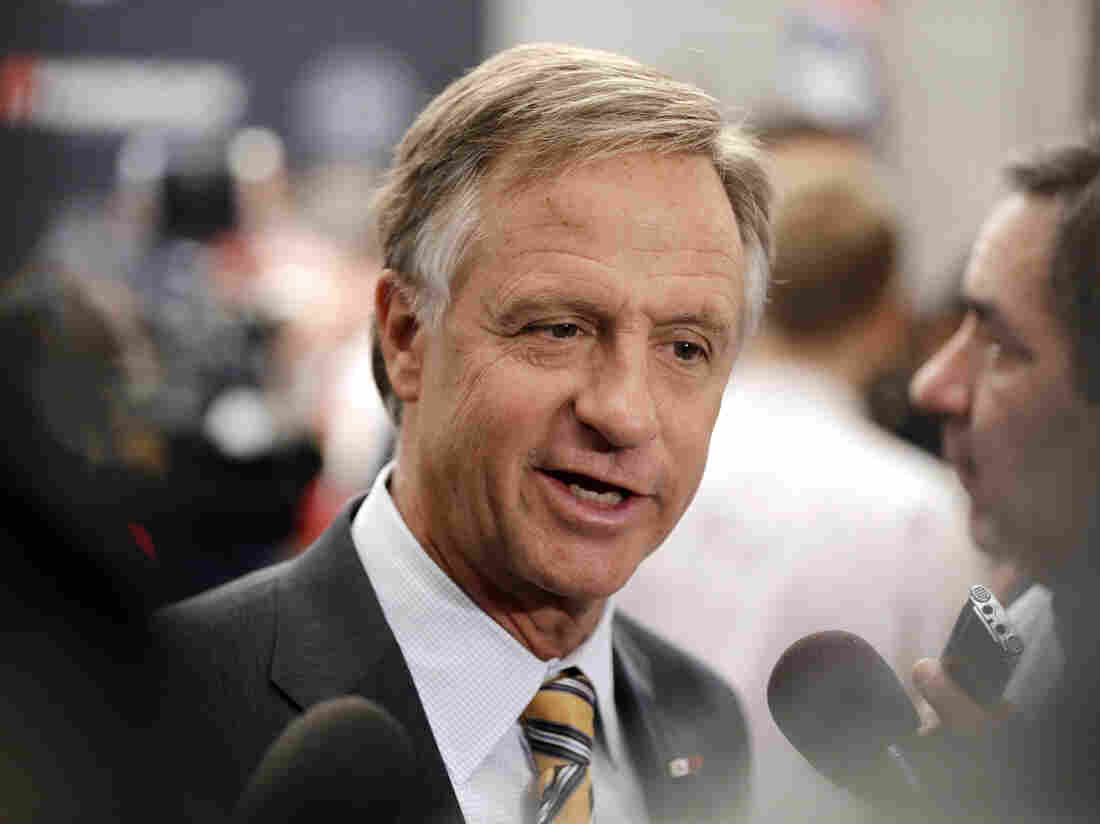 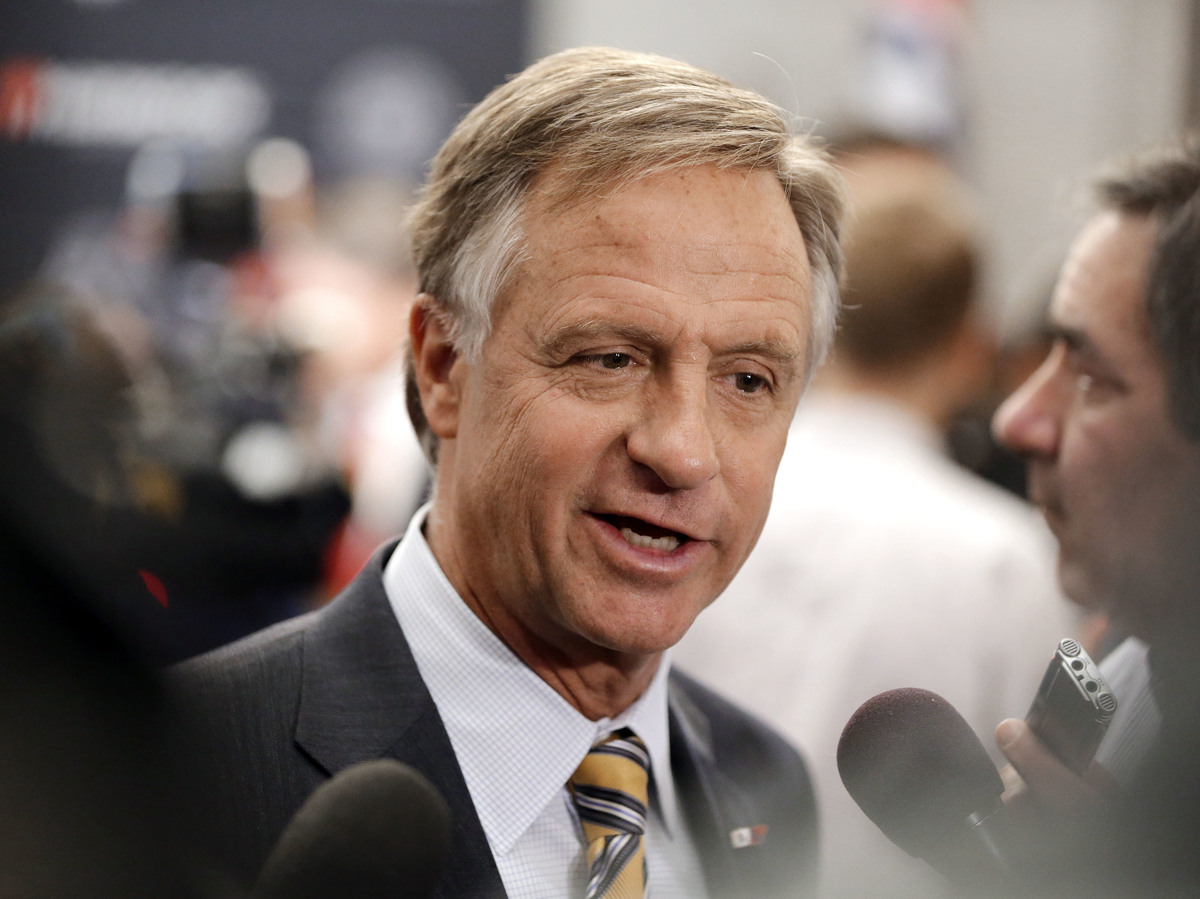 Tennessee Gov. Bill Haslam has signed legislation that allows mental health counselors and therapists to refuse to treat patients based on religious objections or personal beliefs.

Critics of the law say it could result in discrimination against lesbian, gay, bisexual and transgender people. As Nashville Public Radio reported earlier this month:

"A group representing gay and lesbian Tennesseans [asked Haslam] to veto the legislation. ...

"The Tennessee Equality Project, an LGBT advocacy group, says the measure will make it harder for gays and lesbians to find counseling — particularly in rural parts of the state where religiously conservative therapists are common."

Haslam, however, said in a statement that he decided to sign the bill because it addressed two of his concerns. He said:

According to The Associated Press, the American Counseling Association "called the legislation an 'unprecedented attack' on the counseling profession and said Tennessee was the only state to ever pass such a law."

For Tennessee Governor Weighing Religious Objection Bill, It's All About Values

As NPR reported last week, the law is "part of a widespread reaction to the national focus on same-sex marriage and transgender rights."

North Carolina recently enacted legislation commonly known as the "bathroom bill," a law that bans transgender people from using public restrooms that correspond with their gender identity. And a controversial so-called religious liberty bill in Georgia — which would have allowed religious officials and faith-based organizations to deny services when doing so would violate a "sincerely held religious belief" — prompted a number of companies to threaten to boycott the state. The governor vetoed that measure.