Accessibility links
Obama Responds To 8-Year-Old's Email, Says He'll Visit Flint, Mich. : The Two-Way The president says he hopes to meet Mari Copeny on May 4 when he goes to Flint. She wrote to tell him about her activism on behalf of children affected by the city's contaminated water. 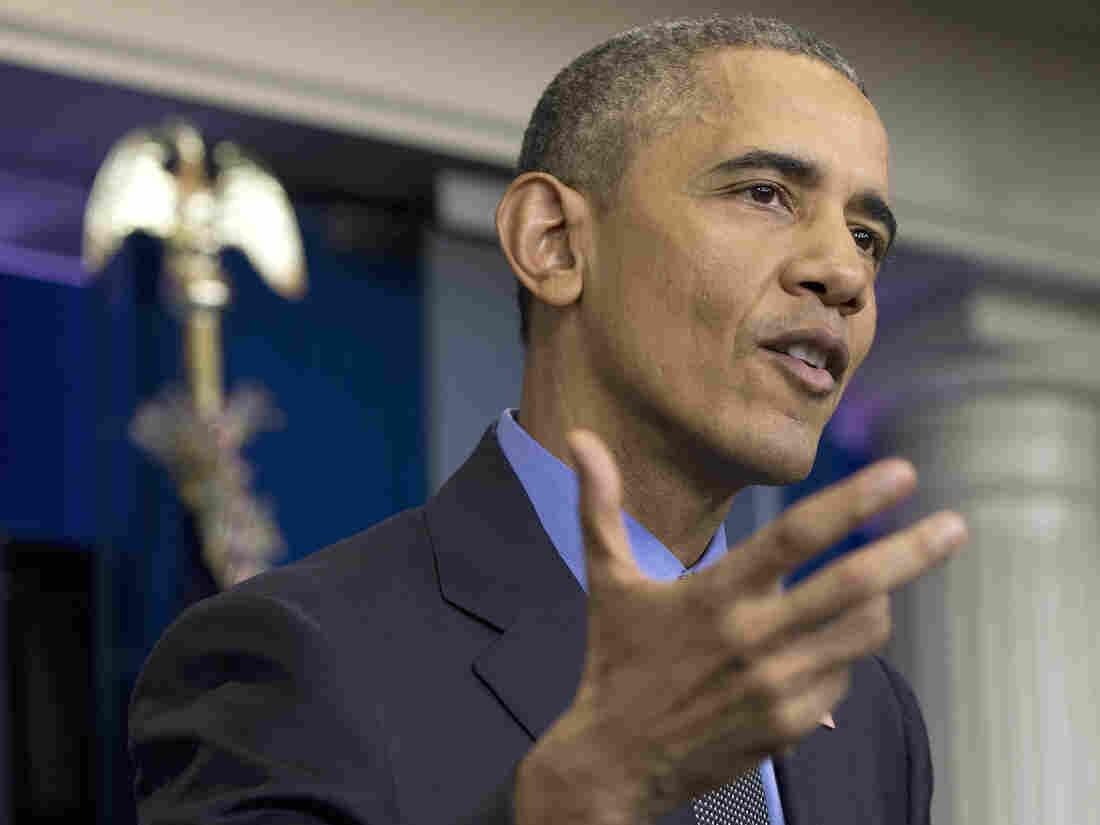 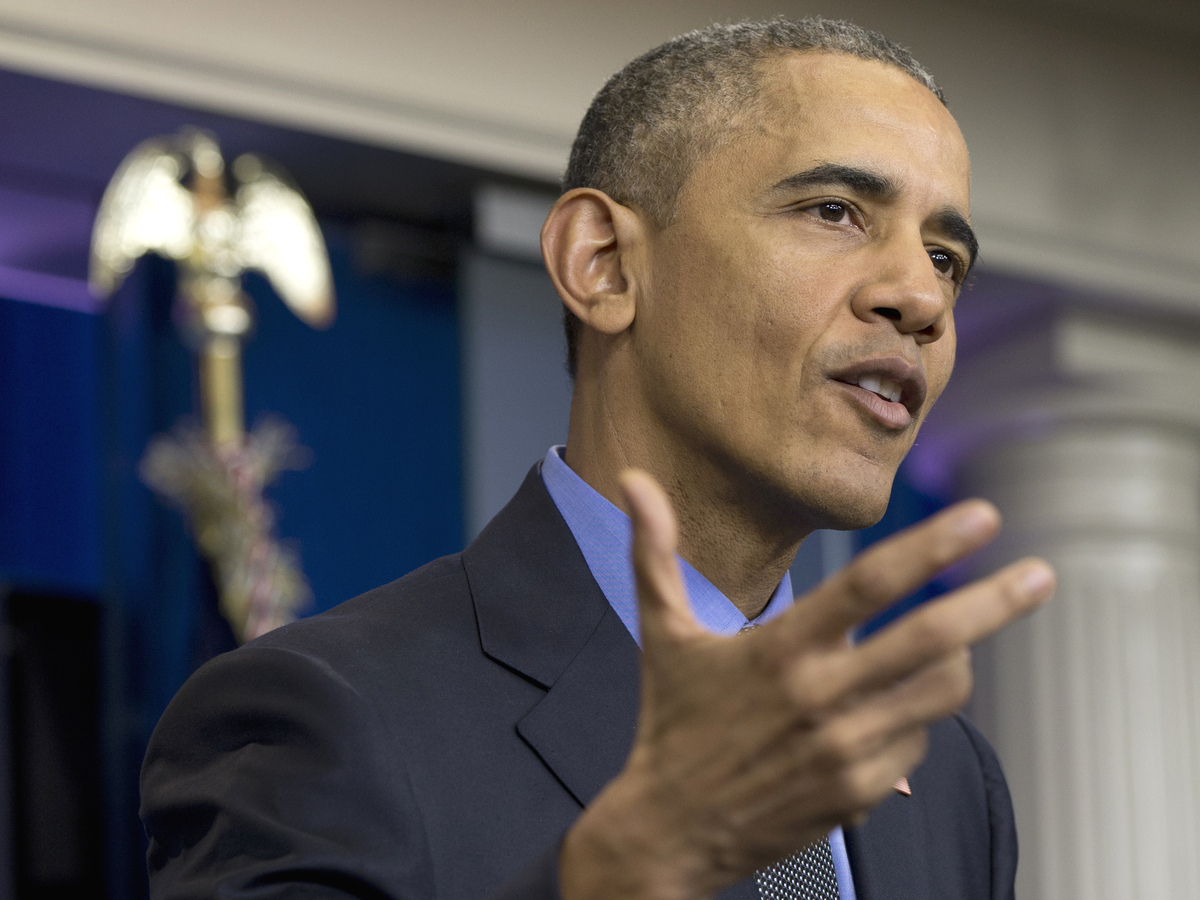 President Obama will visit Flint, Mich., on May 4.

Eight-year-old Mari Copeny from Flint, Mich., sent President Obama a message last month. She told him about her activism on behalf of those affected by Flint's contaminated water and asked if he would meet with her and others from Flint when they came to Washington, D.C., for testimony by Michigan Gov. Rick Snyder at a congressional hearing.

"My mom said chances are you will be too busy with more important things, but there is a lot of people coming on these buses and even just a meeting from you or your wife would really lift people's spirits," she wrote.

Read her full email below:

Hello my name is Mari Copeny and I'm 8 years old, I live in Flint, Michigan and I'm more commonly known around town as "Little Miss Flint". I am one of the children that is effected by this water, and I've been doing my best to march in protest and to speak out for all the kids that live here in Flint. This Thursday I will be riding a bus to Washington, D.C. to watch the congressional hearings of our Governor Rick Snyder. I know this is probably an odd request but I would love for a chance to meet you or your wife. My mom said chances are you will be too busy with more important things, but there is a lot of people coming on these buses and even just a meeting from you or your wife would really lift people's spirits. Thank you for all that do for our country. I look forward to being able to come to Washington and to be able to see Gov. Snyder in person and to be able to be in the city where you live.

There was no meeting with the president at the time, but this week, Obama wrote back to Mari. He told her that he was going to visit Flint on May 4, and that he hopes to meet with her then.

Dear Mari: Thank you for writing to me. You're right that Presidents are often busy, but the truth is, in America, there is no more important title than citizen. And I am so proud of you for using your voice to speak out on behalf of the children of Flint.

That's why I want you to be the first to know that I'm coming to visit Flint on May 4th. I want to make sure people like you and your family are receiving the help you need and deserve. Like you, I'll use my voice to call for change and help lift up your community.

Letters from kids like you are what make me so optimistic for the future. I hope to meet you next week, "Little Miss Flint."

Flint Mayor Karen Weaver said she'll use Obama's visit to call for more aid for the residents of her city, The Detroit News reported.

"We've been wanting him to come to the city because you do get a whole other perspective of what's going on when you come and visit it first hand," Weaver said, according to the newspaper.

Meanwhile, Democratic and Republican senators have reached a tentative deal to authorize "$100 million in grants and loans to replace lead-contaminated pipes in Flint and other cities with lead emergencies, as well as $70 million in credit subsidies for loans to improve water infrastructure across the country," The Associated Press reports.

It adds that the plan would also allocate "$50 million nationwide to bolster lead-prevention programs and improve children's health."

Though a similar measure was reached in February, it fell apart when Sen. Mike Lee, R-Utah, didn't want federal money to be used to help Flint because Michigan had a budget surplus, the AP says.

"While Lee is unlikely to withdraw his objection, supporters say the new plan has a greater chance of success because it is slated to become part of the Water Resources Development Act, a popular bipartisan measure that authorizes a variety of water-related projects across the country for flood control and other purposes."