Accessibility links
The Bison Is Poised To Become The U.S. National Mammal : The Two-Way Legislation adopting the bison as the U.S. national mammal passed the House and Senate this week. Now it's waiting for President Obama's signature.

The Bison Is Poised To Become The U.S. National Mammal

The Bison Is Poised To Become The U.S. National Mammal 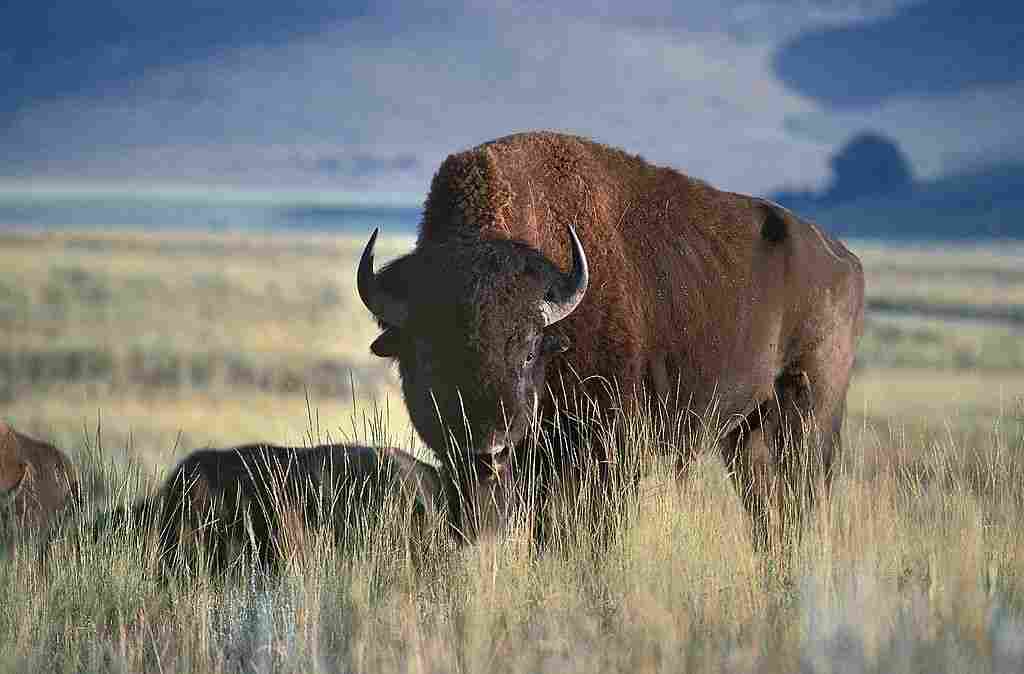 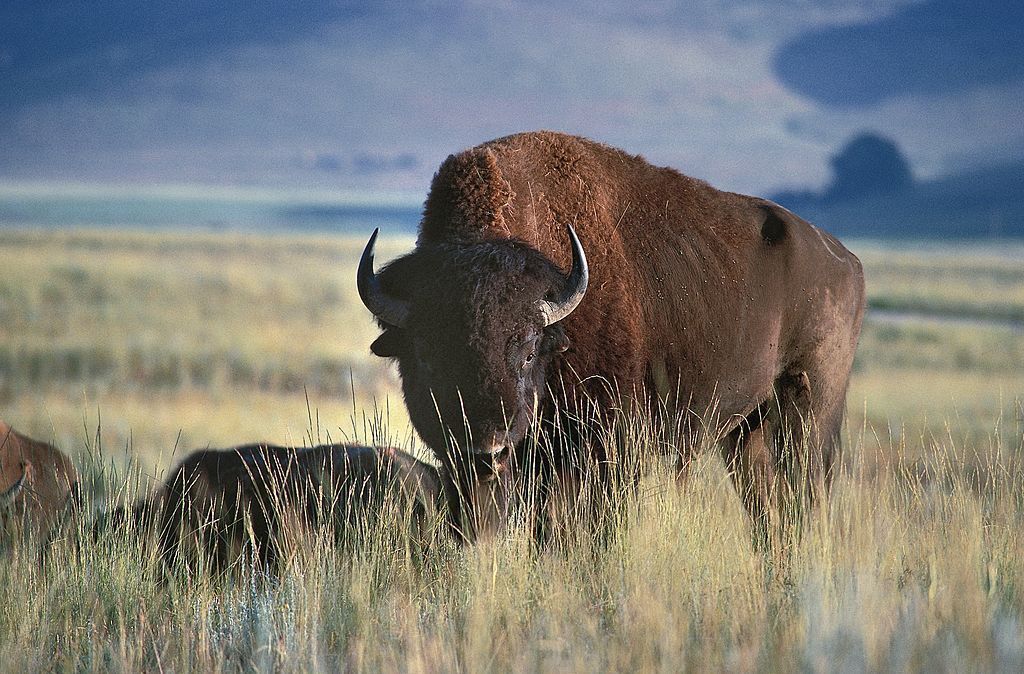 The bald eagle may soon have a large, furry friend: The North American bison is on the verge of being named the first national mammal of the United States.

The House approved the National Bison Legacy Act on Tuesday, and it passed the Senate on Thursday. Now it's awaiting President Obama's signature to become law.

The measure says the bison is considered a "historical symbol of the United States" and it is "integrally linked with the economic and spiritual lives of many Indian tribes through trade and sacred ceremonies."

It adds that the bison adorns two state flags and is the official mammal or animal of three states.

As The Washington Post reports, the bison had a diverse team of backers making its case:

"Lobbying for the official mammal designation was a coalition of conservationists; ranchers, for whom bison are business; and tribal groups, such as the InterTribal Buffalo Council, which wants to 'restore bison to Indian nations in a manner that is compatible with their spiritual and cultural beliefs and practices.' "

The bison is an "icon that represents the highest ideals of America: unity, resilience and healthy landscapes and communities," says Wildlife Conservation Society president Cristián Samper, the newspaper reports.

Keith Aune, bison program director with the Wildlife Conservation Society, tells Here & Now that the bison has a "special place in our history":

"For us, there are several really important reasons we think bison deserve this designation. First off, it's a very economically important animal. There's a tremendous commercial industry, and it's a tremendous good red meat. And it also is ecologically very important. Our healthy prairies are really dependent on not just any grazing, but the right type of grazing – and bison are entirely adapted to the Great Plains and create that scenario."

That's along with its cultural significance to many tribal groups, Aune says.

He adds that the bison's comeback from a low of just hundreds is a "remarkable story."

The bill says efforts early last century to save the bison "resulted in the first successful reintroduction of a mammal species on the brink of extinction back into the natural habitat of the species."

According to the Post, bison now have a presence in every state, with about 20,000 living on public land.

What mammal do you think should become a symbol of the United States? Let us know in the comments.