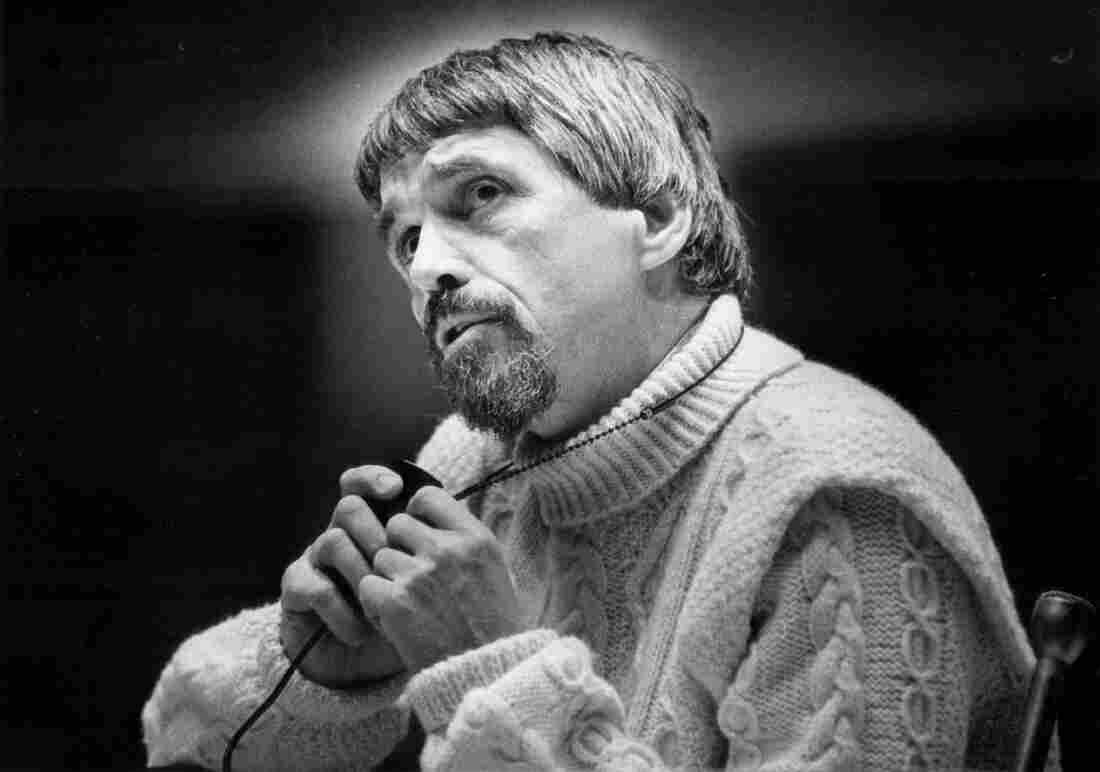 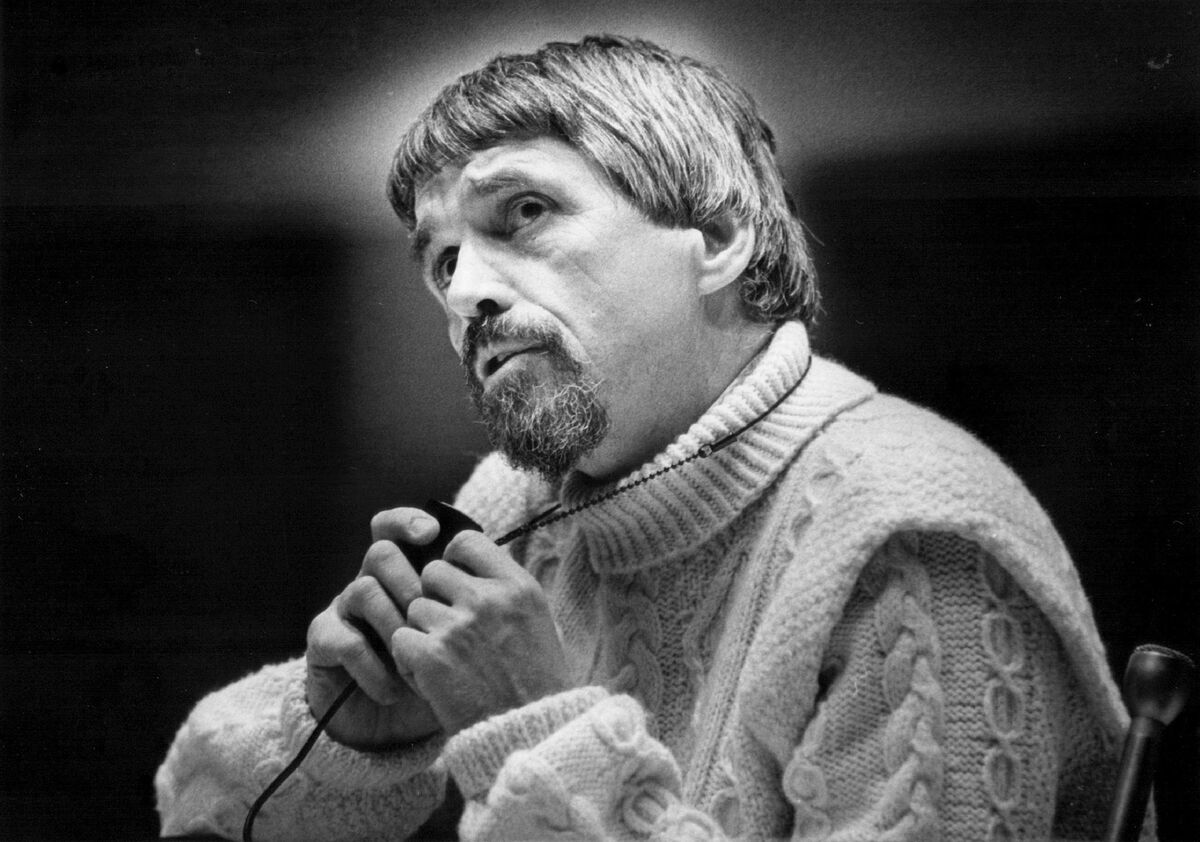 Daniel Berrigan speaks in Colorado in 1974.

The Rev. Daniel Berrigan, a Jesuit priest who became emblematic of the movement opposing U.S. involvement in Vietnam after an audacious act of civil disobedience, died on Saturday.

The Jesuit magazine, America, reports that he died at age 94 at the Murray-Weigel Jesuit Community in the Bronx, New York.

Berrigan was an acclaimed poet but he came to national prominence when he and eight others stole hundreds of draft records from the Selective Service Offices in Catonsville, Maryland.

They walked outside and set the documents on fire using homemade napalm.

Berrigan was taken to jail. During his trial, the burnt documents were trotted into court.

"They introduced those in evidence as though they were important," Berrigan said in the documentary Investigation of a Flame. "And they were nothing. I mean we had burned papers instead of children. That was our crime."

The New York Times reports that Berrigan was convicted of destroying government property and he was sentenced to three years in prison. He tried to evade authorities but was eventually caught.

"[His brother] Philip Berrigan had been the main force behind Catonsville, but it was mostly Daniel who mined the incident and its aftermath for literary meaning — a process already underway when the F.B.I. caught up with him on Block Island, off the Rhode Island coast, on Aug. 11, 1970. There was 'The Trial of the Catonsville Nine,' a one-act play in free verse drawn directly from the court transcripts, and 'Prison Poems,' written during his incarceration in Danbury.

In recent years, America Magazine reports, Berrigan continued his anti-war activism. He protested the wars in Afghanistan and Iraq.