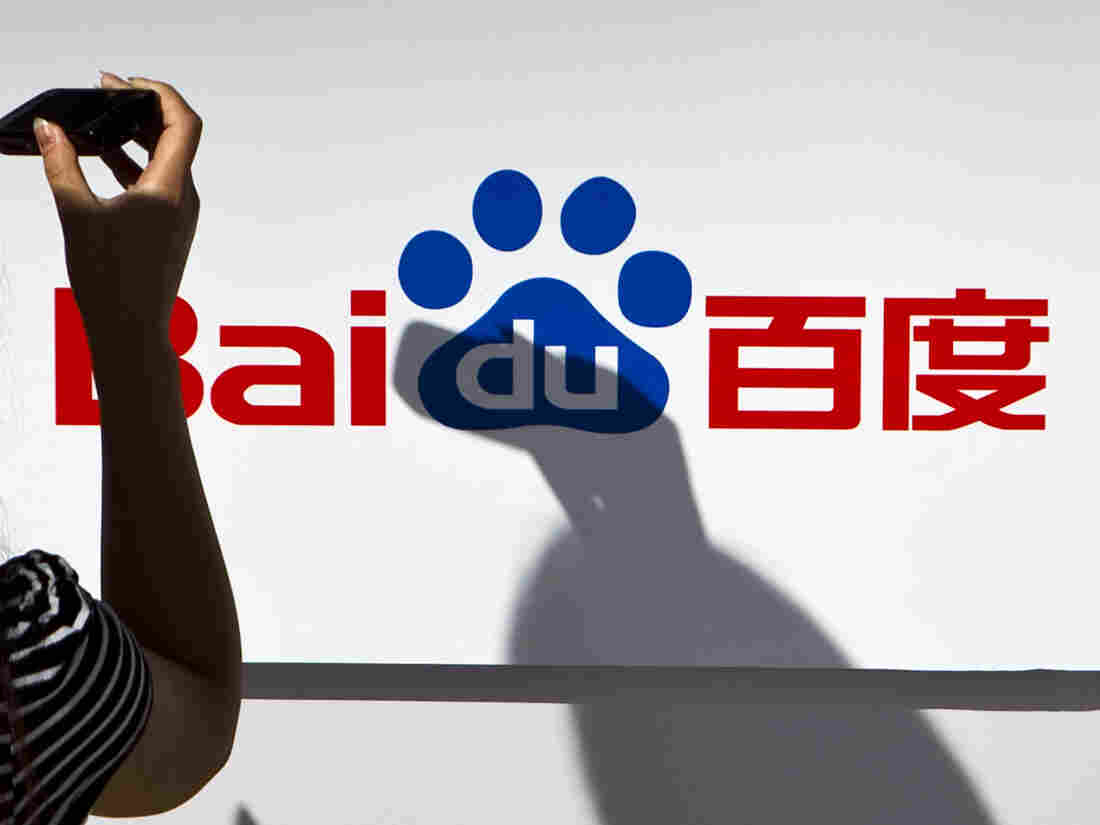 Baidu, China's largest search engine, is under investigation after a college student with a rare form of cancer said it promoted a fraudulent treatment. Alexander F. Yuan/AP hide caption 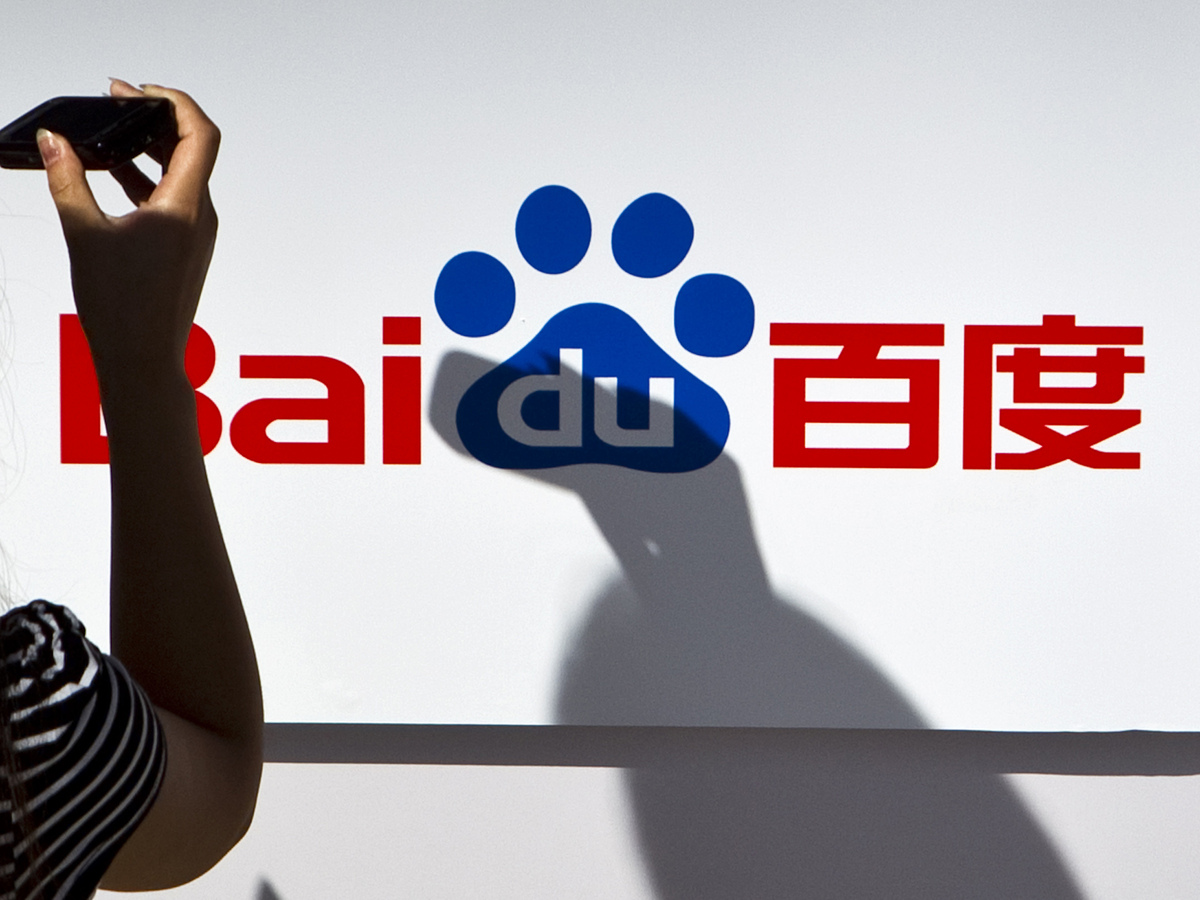 Baidu, China's largest search engine, is under investigation after a college student with a rare form of cancer said it promoted a fraudulent treatment.

Chinese health and Internet authorities have launched an investigation into Baidu, the country's largest search engine, following the death of a college student who accused Baidu of misleading him to a fraudulent cancer treatment.

Experts believe the scandal will damage the credibility of Baidu's search results, and its long-term economic prospects.

On Monday, news of the government investigation caused Baidu's stock to tumble by nearly 8 percent on the Nasdaq.

The scandal began with a college student from northwest China's Shaanxi Province. Two years ago, then-sophomore Wei Zexi found out he had a rare form of cancer called synovial sarcoma. After other treatments failed, he turned to Baidu.

His search on Baidu suggested a treatment at the Beijing People's Armed Police Corps Hospital No. 2. It claimed to have a highly effective experimental treatment developed in collaboration with Stanford medical school.

In fact, state media later reported, there was no collaboration. The treatment failed, and Wei accused Baidu of cheating him.

"I did not know how sinister Baidu could be," he wrote.

Wei also uploaded a plea for help to the Internet.

"I don't want to die," he said. "My 21 years of effort have not yet born fruit. I still have dreams. I still want to see this wide world."

The search result Wei turned up was promoted, in other words paid for, and it was labeled as such, but it's not clear if Wei understood this. What is clear is that many Chinese are furious at Baidu and at the government for what they consider lax regulation.

"The lack of forces protecting the public interest is one of the biggest challenges facing the development of China's Internet," comments Fang Xingdong, one of China's earliest bloggers, and the founder of Chinalabs.com, an Internet-related think tank.

Baidu dominates China's Internet search market with a 70 percent share, a market capitalization of around $67 billion and more than 600 million monthly mobile search users. Like Google, it provides maps and music, and is working on developing driverless cars.

But it doesn't have to compete with Google, which is blocked in China. Baidu, meanwhile, complies with Chinese laws by filtering out information — especially political information — that the government considers "harmful" or "illegal."

"Baidu's promoted links have deceived users," he says, "and triggered one crisis after another. This is not the first time, and this issue has got to be resolved sooner or later."

In January, Baidu hosted an online forum on hemophilia. But it sold the right to moderate that forum to an unlicensed private hospital. A public outcry ensued, and Baidu promised to "reflect deeply" on its actions.

Baidu has promised to cooperate with the current government investigation. It has also offered condolences to the family of Wei Zexi.