Accessibility links
Major League Baseball Cancels Series In Puerto Rico Due To Zika Concerns : The Two-Way The Pirates-Marlins series was meant to honor Hall of Fame player Roberto Clemente, who hails from the island. But players say they were worried about contracting Zika. 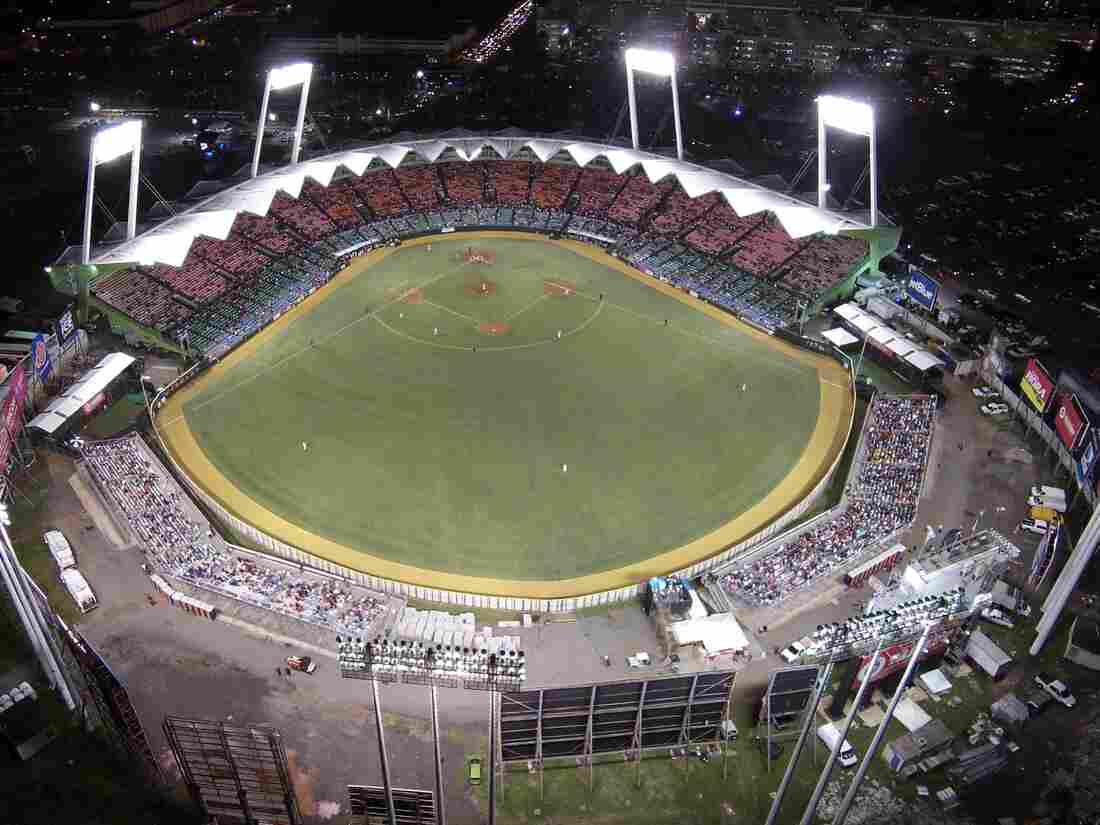 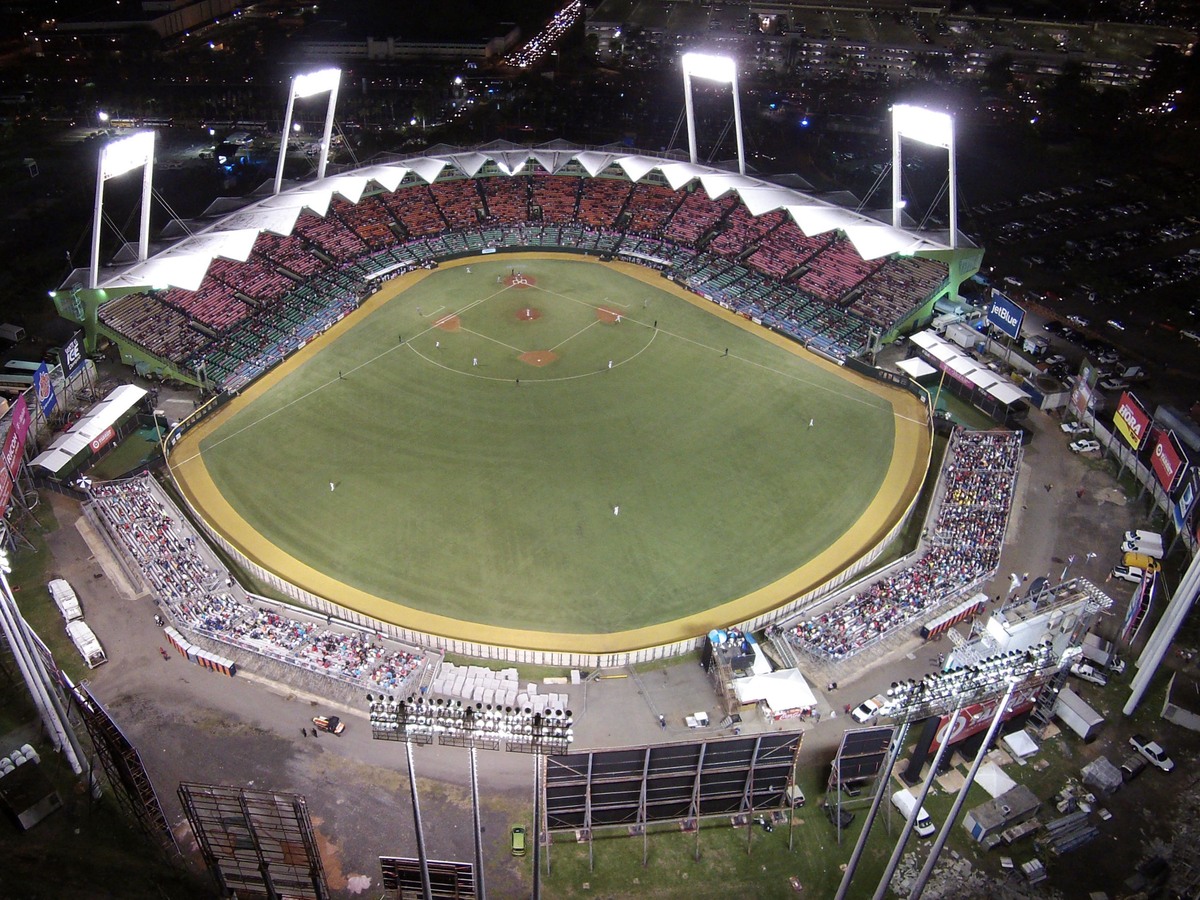 Major League Baseball says it is moving a two-game series later this month from Puerto Rico to Miami due to players' concerns about the Zika virus.

NPR's Greg Allen tells our Newscast unit that the series pitting the Pittsburgh Pirates against the Miami Marlins was meant to honor Hall of Fame outfielder Roberto Clemente, who was from Puerto Rico. Here's more from Greg:

"The Major League Players Association asked Baseball Commissioner Robert Manfred to relocate the games to Miami because of the player's concerns about contracting Zika, a mosquito-borne disease that has been linked to birth defects.

"Players received briefings from the Centers for Disease Control and Prevention, including cautions for those travelling with partners who are pregnant or are attempting to conceive. After the briefings, too many players on both teams objected to travelling to Puerto Rico, forcing MLB to relocate the games to Miami."

Greg adds that Puerto Rican officials were unhappy with the move. He says the island's top sports official described it as "shameful." 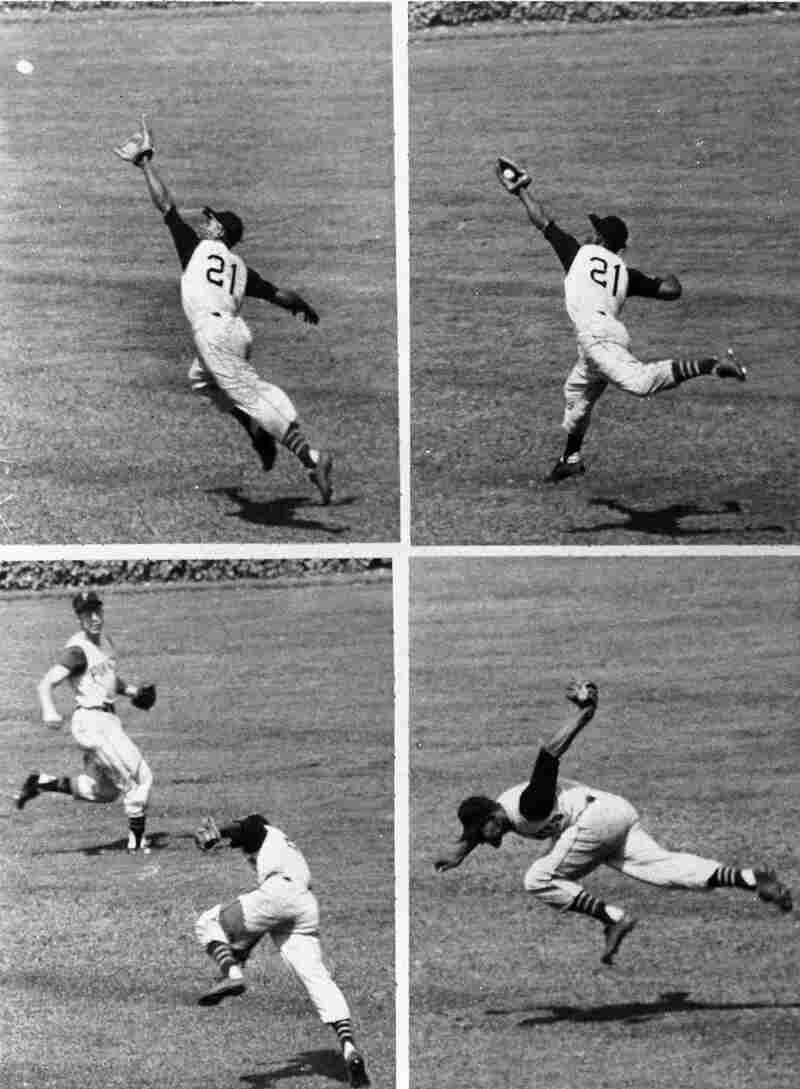 This series shows Pittsburgh Pirates' right fielder Roberto Clemente making a sensational backhanded catch of a long drive by Bobby Thomson of the Cubs in 1958. The Puerto Rico series was intended to honor Clemente, a Hall of Fame player who died in 1972 while trying to deliver aid to earthquake victims in Nicaragua. AP hide caption

Pirates pitcher Gerrit Cole said that "players had been told they'd need to wear long sleeves, cover themselves in bug spray and stay indoors unless it was necessary to be outside," MLB.com reports.

This has been an eventful week for the island commonwealth. You might remember that on Monday, Puerto Rico's governor Alejandro García Padilla said it would not be able to pay the $400 million debt payment it owed.

As we reported, Padilla said "I've had to choose and I have made a choice...I've decided that your basic needs come before anything else." He added that the island is "facing making a choice between providing its citizens with health care or paying its debt."

NPR's Jim Zarroli reported that "Puerto Rico has been trying to persuade Congress to pass a debt restructuring bill without success."

And on July 1, Puerto Rico will own an additional debt payment of $1.9 billion, NPR's Luis Clemens reported.

For an in-depth look at the history behind Puerto Rico's debt crisis, check out this piece from WNYC's On The Media.