Accessibility links
Power Struggle In Brazilian Government Continues To Seesaw : The Two-Way The speaker of Brazil's lower house of Congress annulled a vote on the impeachment of President Dilma Rousseff. And then he decided to reverse his decision. 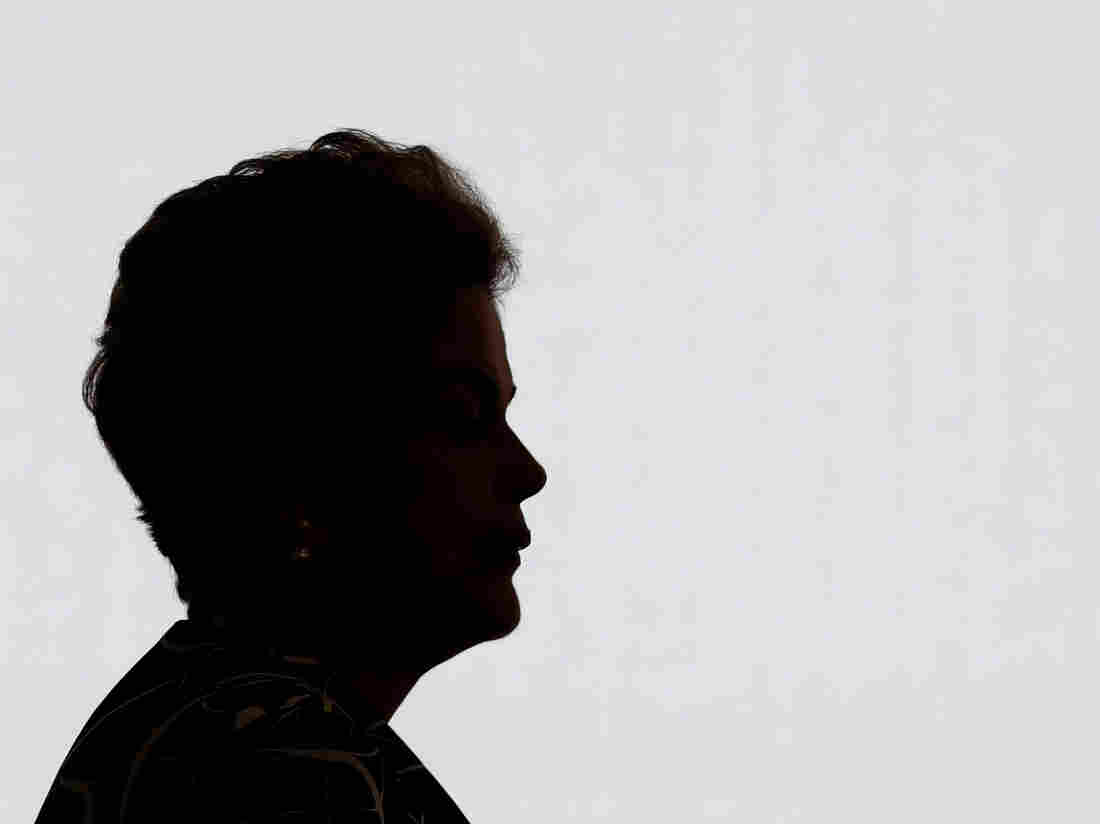 The future of Brazilian President Dilma Rousseff, pictured here on May 6, has been imperiled since she was accused of tampering with the state budget. Eraldo Peres/AP hide caption 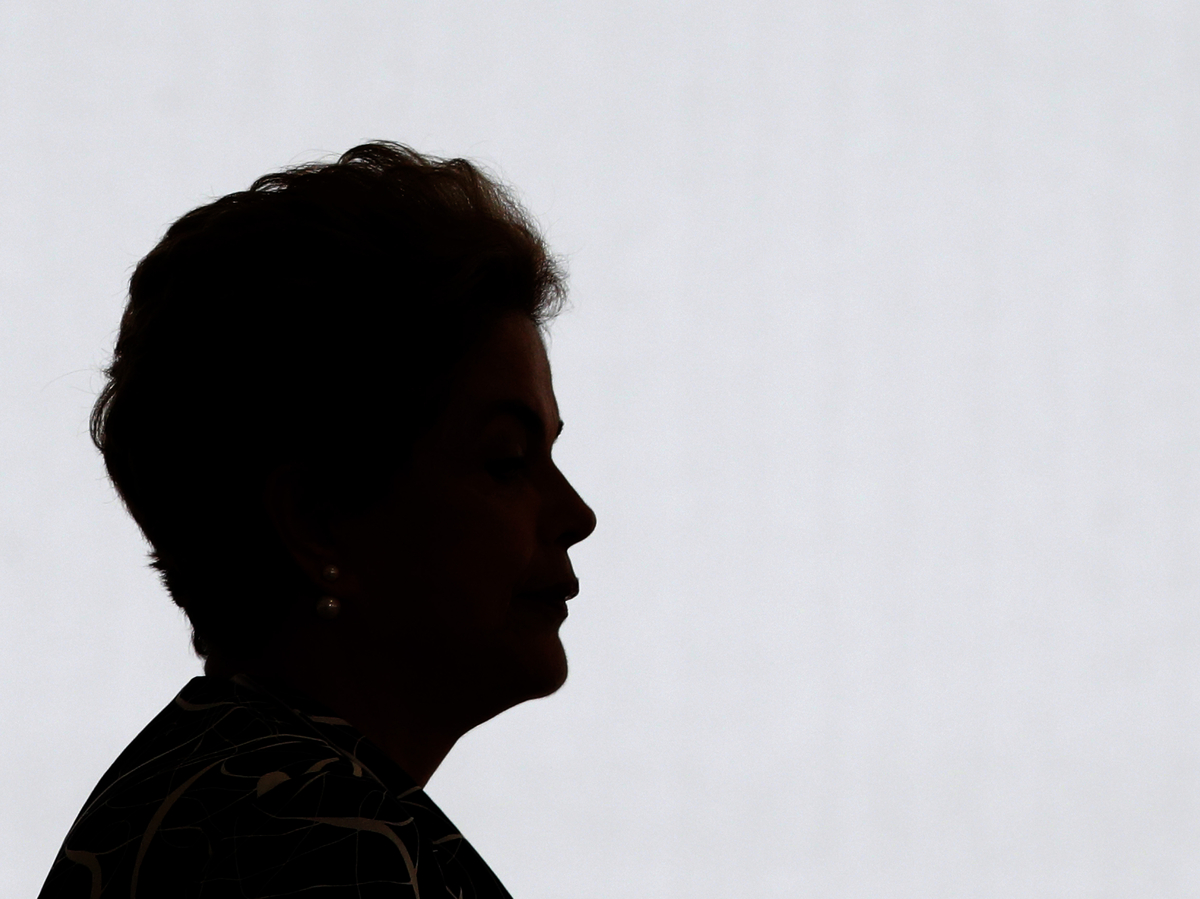 The future of Brazilian President Dilma Rousseff, pictured here on May 6, has been imperiled since she was accused of tampering with the state budget.

In Rio de Janeiro, Catherine Osborn reports for NPR that House speaker Waldir Maranhão initially decided to nullify the earlier impeachment vote because, he said, Congress members voted "on the basis of politics."

As the Two-Way reported, the "vote was 367 to 137 with seven abstentions," and "two deputies were not present," with the total count "easily surpass[ing] the two-thirds majority required to send the proceeding to Brazil's Senate."

Catherine reports that the president of Brazil's Senate, Renan Calheiros, "called the lower house leader's decision unilateral and undemocratic" and said that "the Senate will move forward with a vote Wednesday that is expected to suspend Rousseff to trial."

According to The New York Times, "Raimundo Lira, the senator at the helm of that body's impeachment commission, said that Mr. Maranhão's decision had no 'practical effect.' "

Rousseff is charged with tampering with the state budget to make the deficit appear smaller than it actually is. As NPR's Lourdes Garcia-Navarro explained, "She is accused of juggling federal accounts to make the economy seem better than it was before her re-election in 2014."

Lourdes adds that the case is viewed as "insubstantial" by many legal analysts.