Accessibility links
U.S. To Renew Effort To Deport Central American Immigrant Families : The Two-Way Immigration and Customs Enforcement announced a renewal of a controversial operation aimed at detaining and deporting Central American immigrant families who crossed into the country illegally. 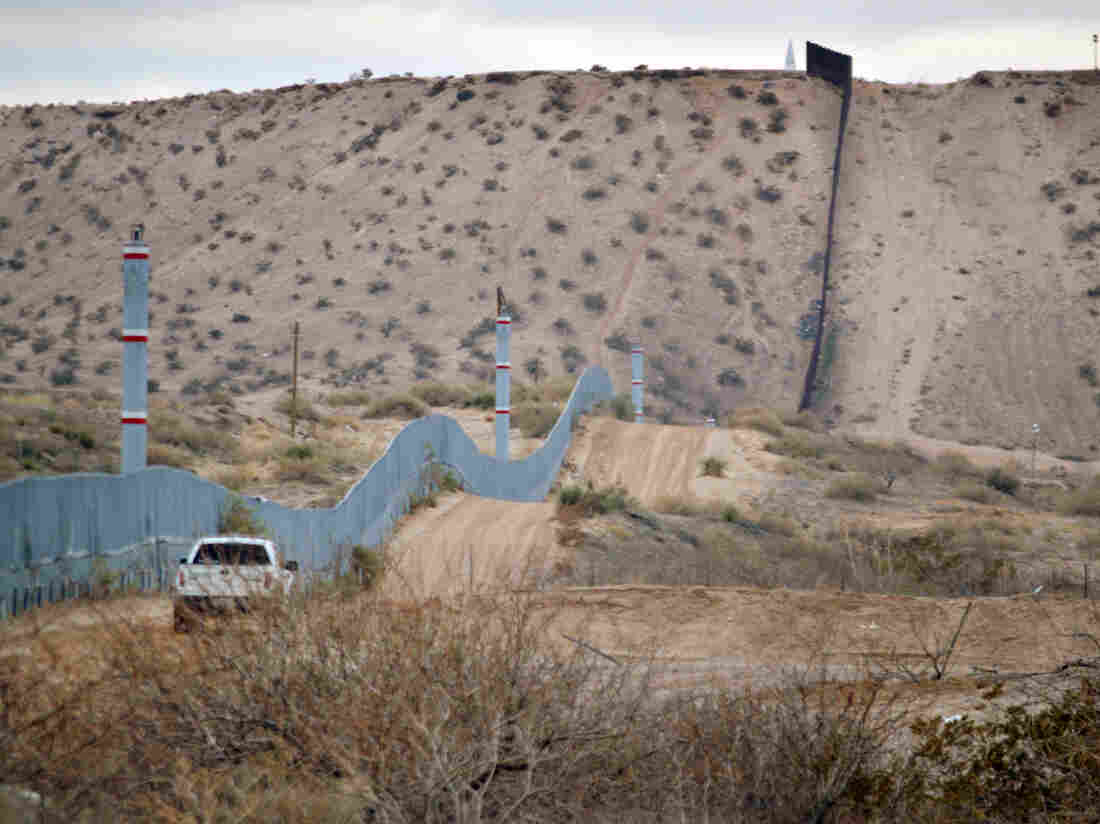 "We must enforce the law consistent with our priorities," said an Immigration and Customs Enforcement spokesperson in regard to upcoming plans to detain and deport Central American immigrants, many of whom fled their homes due to rampant gang violence. Russell Contreras/AP hide caption 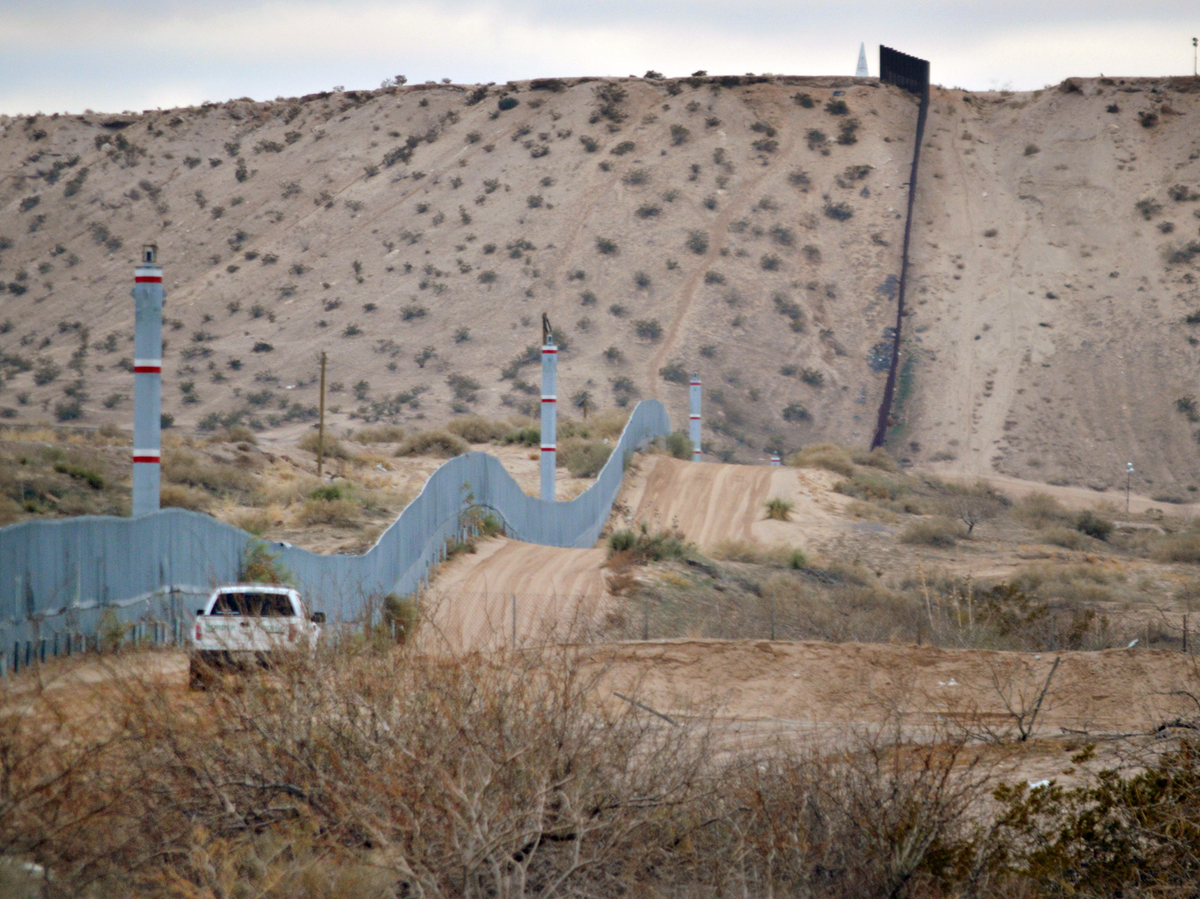 "We must enforce the law consistent with our priorities," said an Immigration and Customs Enforcement spokesperson in regard to upcoming plans to detain and deport Central American immigrants, many of whom fled their homes due to rampant gang violence.

U.S. immigration officials are planning to detain and deport immigrants who were part of the surge of Central Americans who crossed into the U.S. illegally over the past two years, an Immigration and Customs Enforcement spokesperson said in a statement Thursday.

NPR's John Burnett reports that immigration agents are mainly targeting young mothers with small children, and unaccompanied youths who turned 18 after they entered the U.S. He says officials will be detaining people whose "asylum claims have been rejected."

Many Central Americans have fled their home countries due to gang violence.

The ICE statement followed a Thursday report from Reuters that said immigration agents are "planning a month-long series of raids in May and June."

The news service also wrote that "the operation would likely be the largest deportation sweep targeting immigrant families" by President Obama's administration this year, after "a similar drive over two days in January that focused on Georgia, Texas, and North Carolina." That roundup detained 121 people, most of whom were women and children.

Thursday's statement from ICE shied away from Reuters' characterization of upcoming operations as new raids, saying, "current operations are a continuation of operations Secretary Johnson announced in January and March."

"As we have stated repeatedly, the Department of Homeland Security must enforce the law consistent with our enforcement priorities. Our highest priority is public safety and border security. More specifically, the enforcement priorities DHS announced in November 2014 include the removal of convicted criminals and others who constitute threats to public safety and national security, as well as recent border crossers. To promote and protect border security, our priorities include those apprehended crossing the border illegally after January 1, 2014. This includes single adults, as well as adults who bring their children with them."

John adds that immigrants' rights advocates "have excoriated the administration's policies toward women and children who are fleeing gang violence in Central America."

Democrats including presidential candidate Hillary Clinton have also decried this renewed focus on deportation of families.