Accessibility links
Trump Denies Posing As His Own Spokesman, Rebuts Audio Recording : The Two-Way The apparent GOP presidential nominee denies he called reporters purporting to be a publicist for himself. The Washington Post has published a recording of one such call about Trump's romantic life.

Trump Denies Posing As His Own Spokesman, Rebuts Audio Recording

Trump Denies Posing As His Own Spokesman, Rebuts Audio Recording 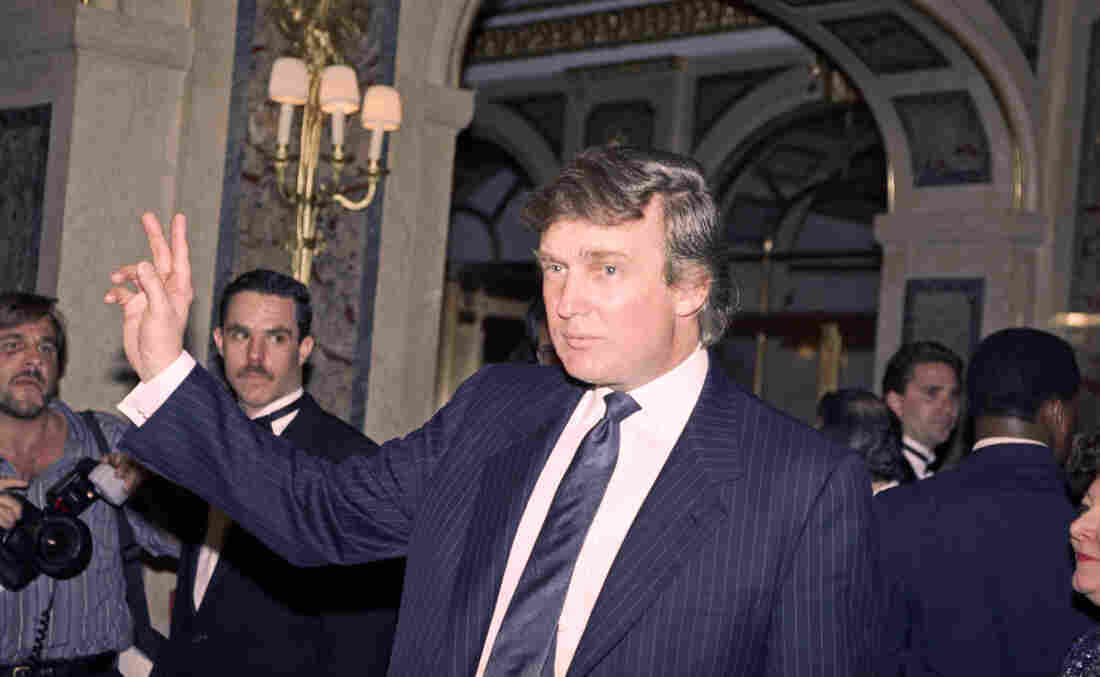 Donald Trump is seen in New York in 1991, the year of a phone call in which Trump allegedly posed as his own spokesman. The presidential candidate denied it was him after The Washington Post published the recording. Luiz Ribeiro/AP hide caption 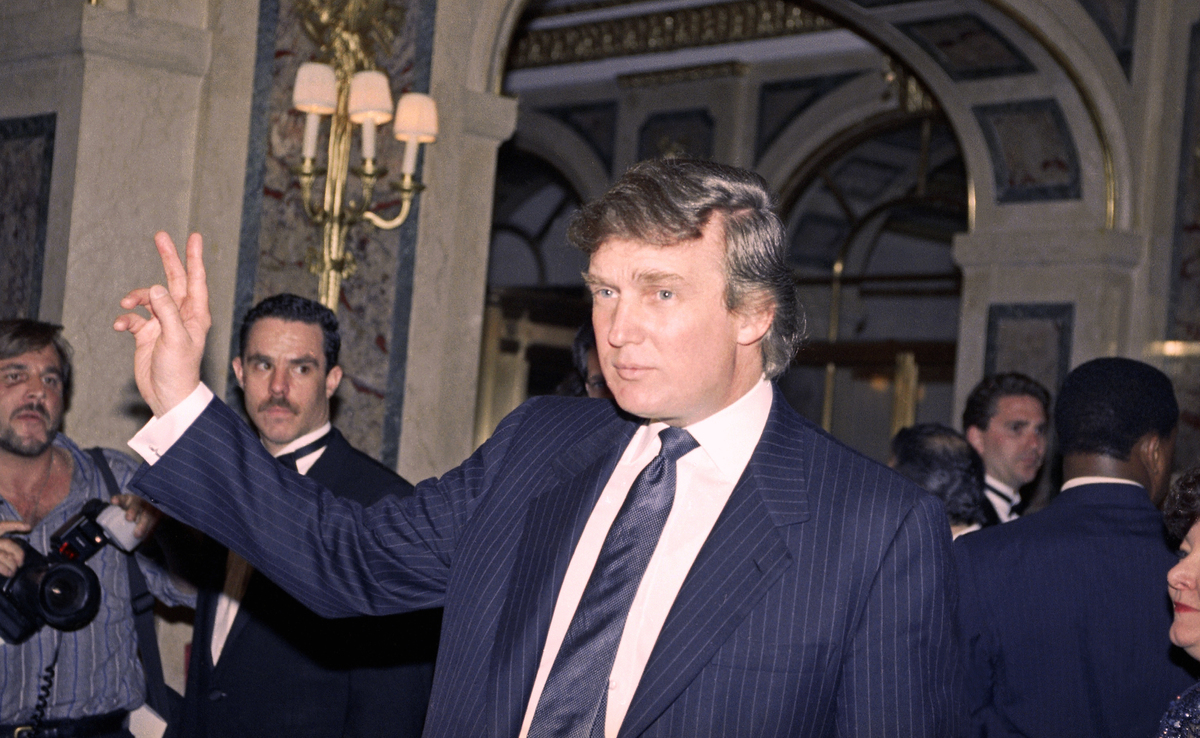 Donald Trump is seen in New York in 1991, the year of a phone call in which Trump allegedly posed as his own spokesman. The presidential candidate denied it was him after The Washington Post published the recording.

Donald Trump says he did not pose as his own spokesman, denying that it is his voice on a 1991 recording obtained by The Washington Post. In addition to the allegations of the apparent presidential nominee misrepresenting himself, the comments on the call about women stand out during a campaign that has struggled to connect with female voters.

The newspaper reports that a publicist calling himself "John Miller" or "John Barron" called journalists from Trump's office during the 1970s, '80s and '90s, sounding very much like Trump himself. Journalists and "several of Trump's top aides" tell the Post that those calls were in fact made by the billionaire real estate mogul.

The GOP Establishment Really, Really Would Have Preferred Ryan Over Trump

The newspaper says Trump has testified to using the name John Barron and notes that he named his son "Barron."

In the recording, published by the Post on Thursday, a man who identifies himself as Miller speaks with People magazine reporter Sue Carswell. Carswell told the Post that she had immediately recognized that the man on the phone sounded like Trump.

"This was so farcical, that he pretended to be his own publicist. Here was this so-called billion-dollar real estate mogul, and he can't hire his own publicist," she said. "It also said something about the control he wanted to keep of the news cycle flowing with this story, and I can't believe he thought he'd get away with it."

The source of the recording is a person "who asked to be identified only as a person with whom Carswell shared the microcassette of the call shortly after the interview," the Post says.

On the Today show Friday, Trump denied the accusations. After the hosts played a portion of the audio, Trump said, "You're telling me about it for the first time and it doesn't sound like my voice at all."

"I have many, many people that are trying to imitate my voice and you can imagine that," he added. "This sounds like one of these scams, one of the many scams. It doesn't sound like me."

Trump went on to criticize Today for bringing up an alleged phone call from 25 years ago, saying, "Let's go on to more current subjects." The hosts then turned to other news.

In the 1991 interview, Carswell asks about Trump's personal life — the end of his marriage to Ivana Trump, his relationship with model Marla Maples and other rumored affairs.

In this conversation and others, the Post says, "what stands out to some who received those calls is Trump's characterization of women who he portrayed as drawn to him sexually." This is of note given the accusations of sexism that have been leveled against Trump.

The man identified as Miller tells Carswell, "Actresses just call to see if they can go out with him and things." He says that in addition to living with Maples, Trump had "three other girlfriends."

Discussing rumors that Trump also had a relationship with Carla Bruni, Miller says:

Hear the recording for yourself: