Accessibility links
Pfizer To Stop Selling Drugs For Use In Lethal Injections : The Two-Way The drugmaker was the "last remaining open-market source of drugs used in executions," The New York Times reported. Other U.S. and European firms had already blocked drugs from use in executions. 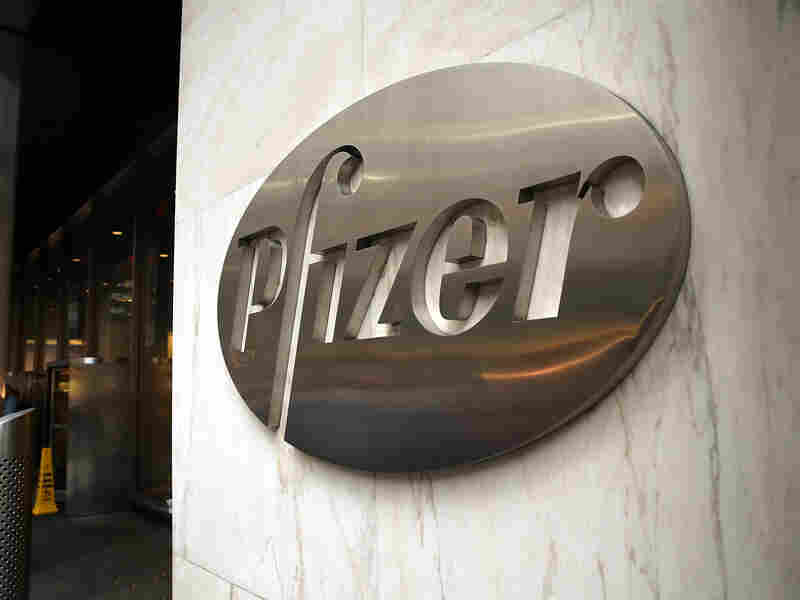 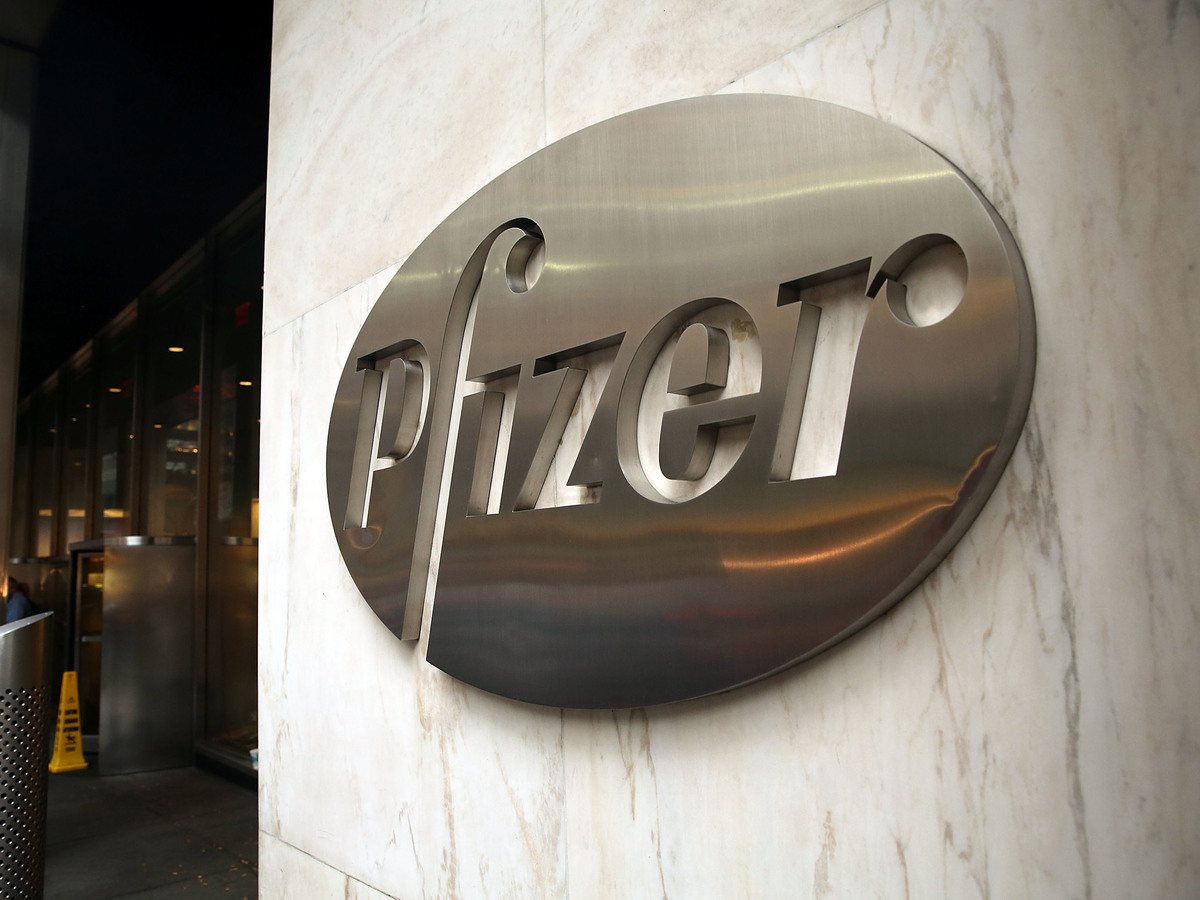 The pharmaceutical company Pfizer said Friday it will move to prevent its drugs from being used in lethal injections.

Pfizer was the "last remaining open-market source of drugs used in executions," The New York Times reported. More than 20 other U.S. and European drugmakers had already blocked their drugs from being used in executions.

"Pfizer makes its products to enhance and save the lives of the patients we serve," Pfizer said in a statement. "Pfizer strongly objects to the use of its products as lethal injections for capital punishment."

The company said it will begin restricting distribution of certain drugs that some states use in lethal injections. The newly restricted drugs are pancuronium bromide, potassium chloride, propofol, midazolam, hydromorphone, rocuronium bromide and vecuronium bromide.

"Pfizer's distribution restriction limits the sale of these seven products to a select group of wholesalers, distributors, and direct purchasers under the condition that they will not resell these products to correctional institutions for use in lethal injections. Government purchasing entities must certify that products they purchase or otherwise acquire are used only for medically prescribed patient care and not for any penal purposes. Pfizer further requires that these Government purchasers certify that the product is for 'own use' and will not resell or otherwise provide the restricted products to any other party."

For years, states have had difficulty obtaining drugs to use in executions because pharmaceutical companies don't want their name to be associated with killing people.

These tests, however, don't always go smoothly, and in 2014, there were four botched executions. Wade reported on one such case:

"Michael Kiefer, a veteran reporter for the Arizona Republic, has over the years been witness to five Arizona executions. Last July, Kiefer was observing the execution of double murderer Joseph Wood. For Wood's execution, the Arizona Department of Corrections was using a different drug formula for the first time."

Kiefer says that with those drugs it usually took about five to 10 minutes for an inmate to die. But in this case, something unexpected happened at the six-minute mark.

" 'Suddenly he opened his mouth,' Kiefer says. 'His mouth sort of made this funny round shape, and you could see this expulsion of air, and we all jumped. This was something different.'

Despite attempts from the executioner to reassure the distressed crowd that everything was OK, Wood continued to struggle. Two hours and 15 lethal injection doses later, Wood died.

The New York Times reports that "a majority of the 32 states with the death penalty have imposed secrecy around their drug sources, saying that suppliers would face severe reprisals or even violence from death penalty opponents."

"But others, noting the evidence that states are making covert drug purchases, see a different motive. 'The secrecy is not designed to protect the manufacturers, it is designed to keep the manufacturers in the dark about misuse of their products,' said Robert Dunham, executive director of the Death Penalty Information Center, a research group in Washington.

"Georgia, Missouri and Texas have obtained pentobarbital from compounding pharmacies, which operate without normal F.D.A. oversight and are intended to help patients meet needs for otherwise unavailable medications."