Accessibility links
U.S. Targets Taliban Leader Mullah Akhtar Mansour In An Airstrike : The Two-Way The Pentagon says they're studying the results of the attack, which occurred along Afghanistan-Pakistan border, to determine the Mansour's fate. 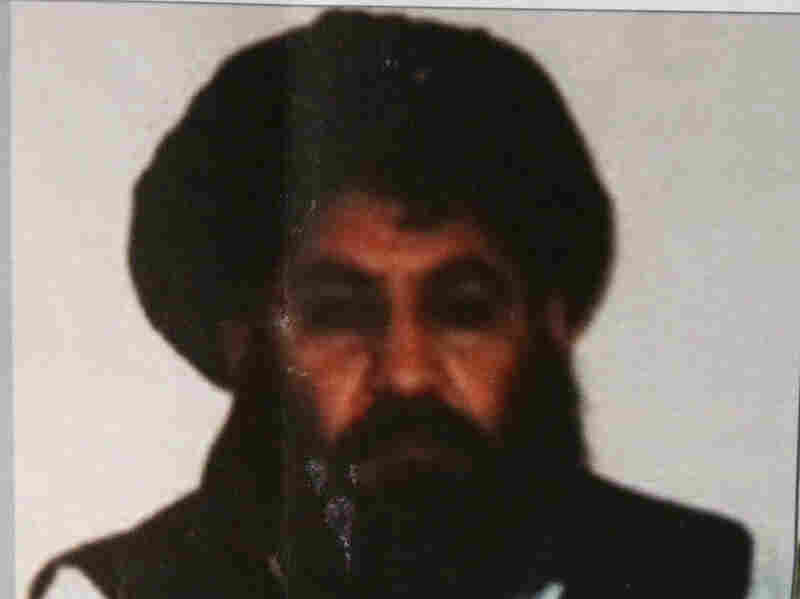 Taliban leader Mullah Akhtar Mansour is believed to have been killed in a U.S., airstrike. Rahmat Gul/AP hide caption 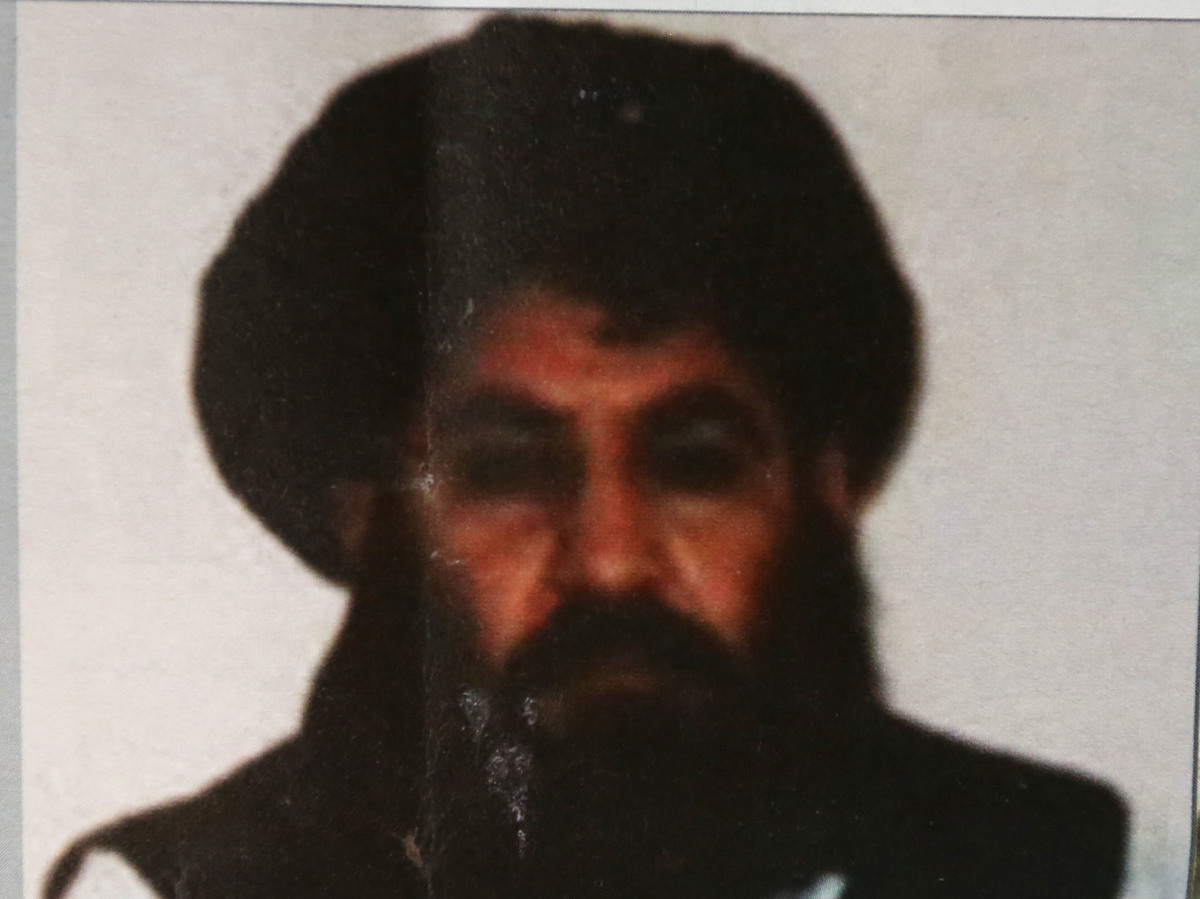 Taliban leader Mullah Akhtar Mansour is believed to have been killed in a U.S., airstrike.

According to the Associated Press, Pentagon press secretary Peter Cook said the attack occurred in a remote region along the Afghanistan-Pakistan border.

"He said the U.S. was studying the results of the attack, leaving Mansour's fate unclear," the AP says.

A second male combatant accompanying Mansour in a vehicle is also likely to have been killed.

A U.S. official not authorized to publicly discuss the operation tells the AP the attack was carried out by unmanned aircraft operated by U.S. Special Operations Forces about 6 a.m. ET, southwest of the town of Ahmad Wal.

The Department of Defense issued a statement to the media via email saying Mansour was "the leader of the Taliban and actively involved with planning attacks against facilities in Kabul and across Afghanistan, presenting a threat to Afghan civilians and security forces, our personnel and coalition partners."

Mansour became leader of the Taliban in July 2015, replacing founder and spiritual head Mullah Mohammad Omar. The Taliban confirmed that year that Omar had actually died in 2013. Mansour's leadership was met with dissension and a rival group selected its own leader.

"His formal ascension was divisive in the Taliban, handing him the challenge of uniting a fractured — but still lethal — insurgency that has seen fighters desert for more extreme groups such as the Islamic State."

The Pentagon added in its statement that, since Omar's death and Mansour's appointment as leader, "the Taliban have conducted many attacks that have resulted in the death of tens of thousands of Afghan civilians and Afghan security forces as well as numerous US and coalition personnel."

Last December, the Afghan government reported Mansour had been was severely injured in a gun battle in Pakistan.

The Taliban ruled Afghanistan according to a harsh interpretation of Islamic law until they were toppled by a U.S.-led invasion after the Sept. 11 attacks.