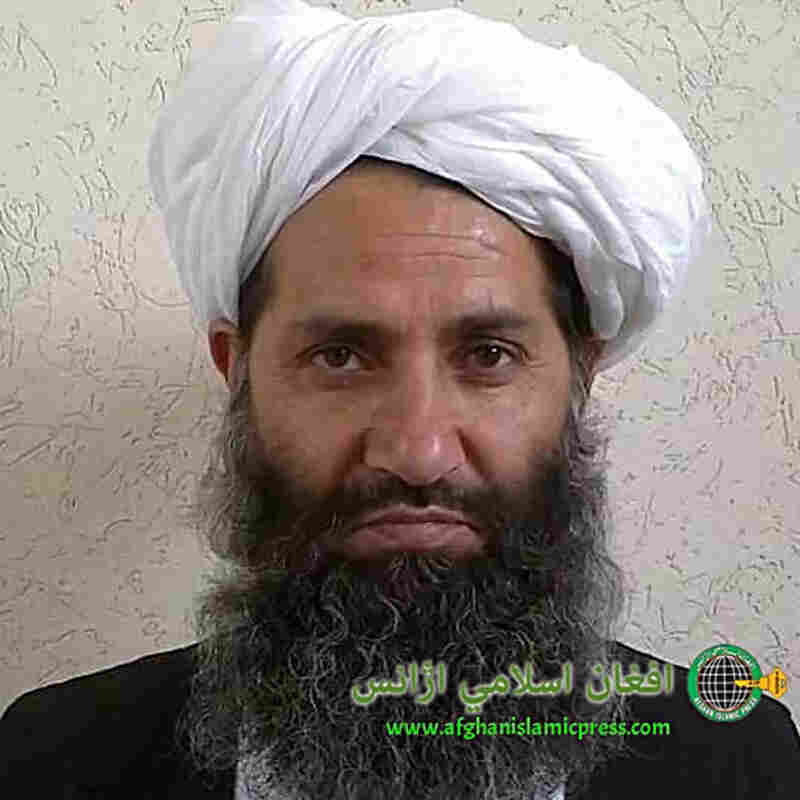 Mullah Haibatullah Akhundzada, the new leader of the Afghan Taliban, poses for a portrait. The date and location are unknown. Afghan Islamic Press/AP hide caption 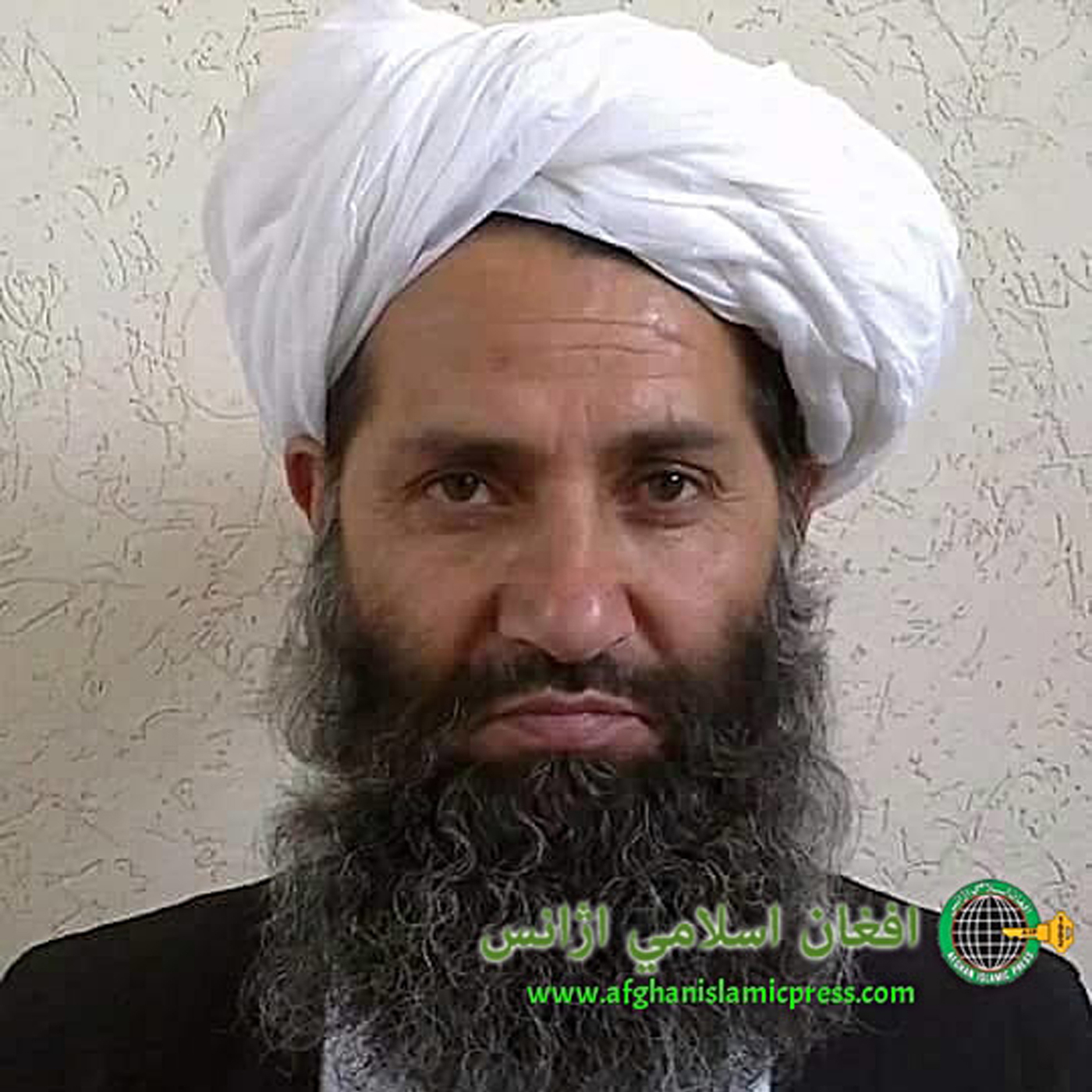 Mullah Haibatullah Akhundzada, the new leader of the Afghan Taliban, poses for a portrait. The date and location are unknown.

The Afghan Taliban have announced their next leader: Mullah Haibatullah Akhundzada, an extremist scholar with no military experience.

With the announcement, the Taliban confirmed that their previous leader, Mullah Mohammed Akhtar Mansour, was killed by a U.S. drone strike in Pakistan last week.

In addition to announcing Akhundzada as the new leader, the Taliban also named his two deputies, NPR's Tom Bowman reports: Sirajuddin Haqqani, who is responsible for many of the suicide bombings in Kabul, and Mullah Yaqoub, the son of the Taliban's original leader, Mullah Omar.

Both deputies had been considered top choices for the leadership role now assumed by Akhundzada.

"What's interesting is that Sirajuddin Haqqani was the choice of Pakistan, and Mullah Yakoub, he was the choice of the Taliban inside Afghanistan," Tom tells our Newscast unit. "So it seems like this new guy, Mullah Haibatullah Akhundzada, was kind of a compromise candidate."

Since Akhundzada doesn't have any military experience, some Taliban-watchers suspect Haqqani will be the true power, Tom says. Haqqani is already involved in planning Taliban military operations.

The Associated Press has more background on the new Taliban leader:

"Akhundzada is a religious scholar who served as the Taliban's chief justice before his appointment as a deputy to Mansour. He is known for issuing public statements justifying the existence of the extremist Taliban, their war against the Afghan government and the presence of foreign troops in Afghanistan. His views are regarded as hawkish. ...

"He was close to Mullah Omar, who consulted with him on religious matters. A convincing orator, Akhunzada was born in Kandahar — the capital during the Taliban's 1996-2001 regime.

"A member of the Noorzai tribe, he is said to be aged around 50 years, and comes from a line of religious scholars. He leads a string of madrassas, or religious schools — figures in the Taliban say up to 10 — across Pakistan's southwestern Baluchistan province."

It's unclear what Akhundzada's new leadership role will mean for the future of peace talks in the region.

Mansour, the Taliban leader who was killed last week, refused to negotiate with the Afghan government.

"We have no sense at this point where Akhundzada stands on negotiations," Tom says.

Reuters reports that after releasing word of Akhundzada's new role, the Taliban made news for another reason:

"Within an hour of the announcement, a Taliban suicide bomber attacked a shuttle bus carrying court employees west of the Afghan capital, Kabul, killing as many as 11 people and wounding several others, including children."