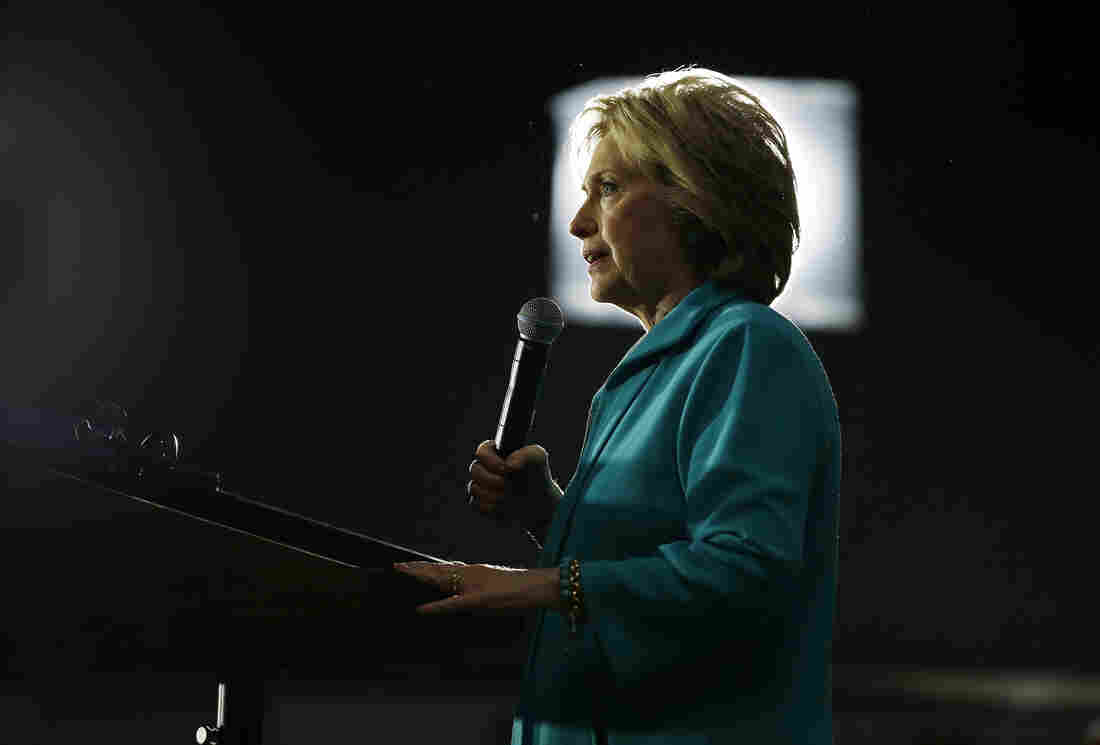 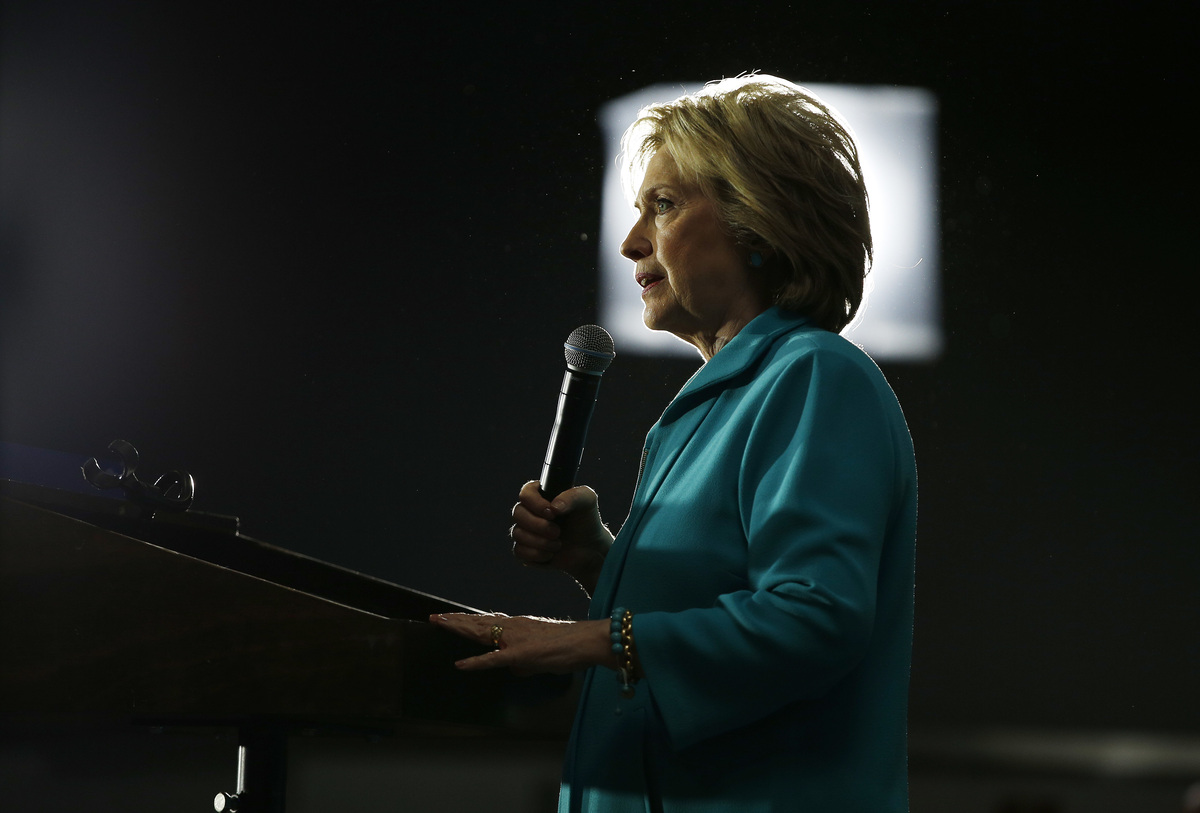 During her tenure as secretary of state, Hillary Clinton violated department policies when she used a personal email account to conduct official business, a new report from the Office of the Inspector General for the State Department found.

The report, which was obtained by NPR's Susan Davis ahead of its public release, reads:

"According to the current [Chief Information Officer] and Assistant Secretary for Diplomatic Security, Secretary Clinton had an obligation to discuss using her personal email account to conduct official business with their offices, who in turn would have attempted to provide her with approved and secured means that met her business needs. However, according to these officials, DS and IRM did not—and would not—approve her exclusive reliance on a personal email account to conduct Department business, because of the restrictions in the [Foreign Affairs Manual] and the security risks in doing so."

The report also found that previous secretaries of state made similar decisions. Secretary Colin Powell, for example, used a personal email account "from a commercial Internet provider." His use of private email was well known, yet the department at the time had an "outright prohibition on both the installation of privately owned computers in Department facilities and the transmission of [sensitive but unclassified] information on the Internet."

In a statement, Clinton campaign spokesman Brian Fallon said the Inspector General report shows "how consistent" Clinton's "practices were with those of other Secretaries and senior officials at the State Department."

The report notes, however, that by the time Clinton became secretary of state in 2009, the guidance "was considerably more detailed and more sophisticated."

Speaking to reporters on background because the report was leaked ahead of time, a senior State Department official said that "some of the most useful guidance were not issued until 2013." The official said the department also did not do a "good job" making sure that "people understood them and had the tools to implement them."

"This has been a historic and systemic challenge," the official said, adding that they are looking toward the future and are not planning to discipline any current employees.

The report does make clear that Clinton violated policies, the official added, but she also "mitigated" that when she turned over emails from her private server to the State Department.

The official said Clinton's use of private email was well known in the department. In late 2010, the report found, two employees from the Office of Information Resources Management said they brought up concerns that Clinton's "account could contain Federal records that needed to be preserved in order to satisfy Federal recordkeeping requirements."

The report continues: "According to the staff member, the Director [of that department] stated that the Secretary's personal system had been reviewed and approved by Department legal staff and that the matter was not to be discussed any further."

The Inspector General found no evidence that the Office of the Legal Adviser reviewed or approved Clinton's use of a private email server.

The report concludes with eight recommendations, including adding communication about the perils of using non-government systems and adding administrative penalties for not complying with policies. The State Department agreed with all the recommendations and has begun to make changes. Any email sent by Secretary of State John Kerry, for example, is now automatically archived.

It's worth noting that Clinton refused an opportunity to speak to the Inspector General. Here's the full report: