Accessibility links
Louisiana 'Blue Lives Matter' Law: Governor Expands Hate-Crime Law To Protect Police : The Two-Way Those convicted of targeting law enforcement and emergency crews can now face stricter penalties. "The overarching message is that hate crimes will not be tolerated in Louisiana," the governor said.

In Louisiana, It's Now A Hate Crime To Target Police Officers

In Louisiana, It's Now A Hate Crime To Target Police Officers 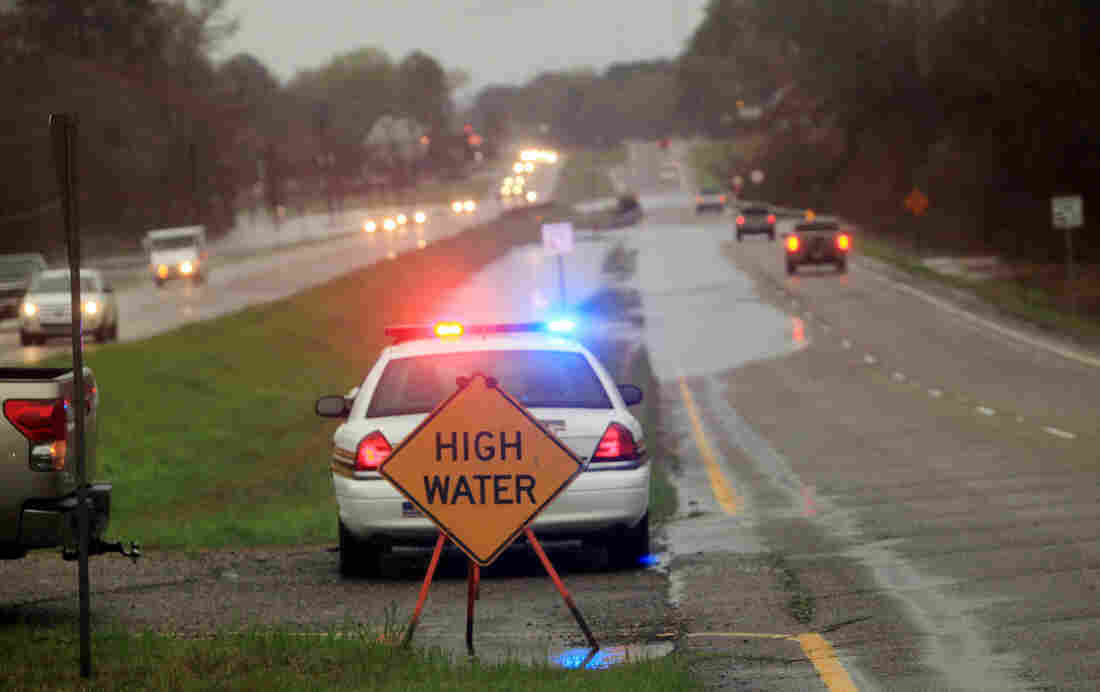 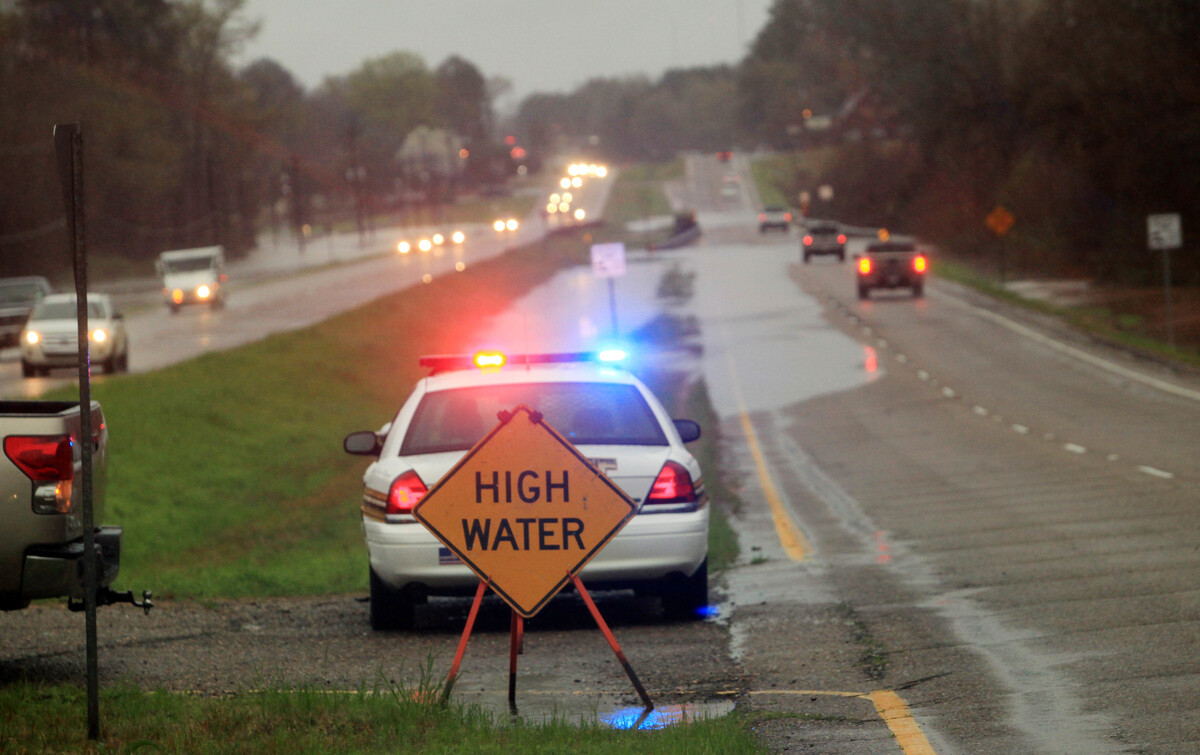 Police monitor floodwaters in Haughton, La., in March. The state has expanded its hate-crime laws to also protect law enforcement and first responders.

People convicted of intentionally targeting police officers, firefighters or emergency medical crews will now face stricter penalties — as one would for targeting someone for race or gender, The Two-Way has reported. Other protected classes in the state are age, color, creed, disability, sexual orientation, national origin and ancestry.

"Coming from a family of law enforcement officers, I have great respect for the work that they do and the risks they take to ensure our safety," the governor, a Democrat, said in a statement. "The men and women who put their lives on the line every day, often under very dangerous circumstances are true heroes and they deserve every protection that we can give them. They serve and protect our communities and our families. The overarching message is that hate crimes will not be tolerated in Louisiana."

The law is a win for the so-called Blue Lives Matter movement, which advocates for law enforcement and is a response to Black Lives Matter — a movement critical of policing in minority communities.

While supporters of the legislation say there is increased hostility against law enforcement nationwide, crime statistics actually show an overall decline in officer killings.

In the aftermath of the church shooting in Charleston, S.C., for which suspect Dylann Roof faces multiple hate crime charges, NPR's James Doubek took a look at the effectiveness of hate-crime laws.

"I think part of what they do is that they actually misdirect us from looking at much deeper issues," the media studies professor said. "Racism is a problem, homophobia is a problem, violence against immigrants is a problem ... so we end up passing these laws and saying, 'Look at this, we're actually doing something.' "

The Anti-Defamation League, an advocate for the laws, has said moves like Louisiana's may ultimately "dilute" hate-crime legislation — opening the doors to adding protections for even more categories.