Accessibility links
Secret Service Staffers Disciplined For Accessing, Leaking Files On Congressman : The Two-Way The punishment includes, in some cases, suspensions without pay for improperly reviewing records about Utah Rep. Jason Chaffetz. An employee who leaked data to the press has resigned. 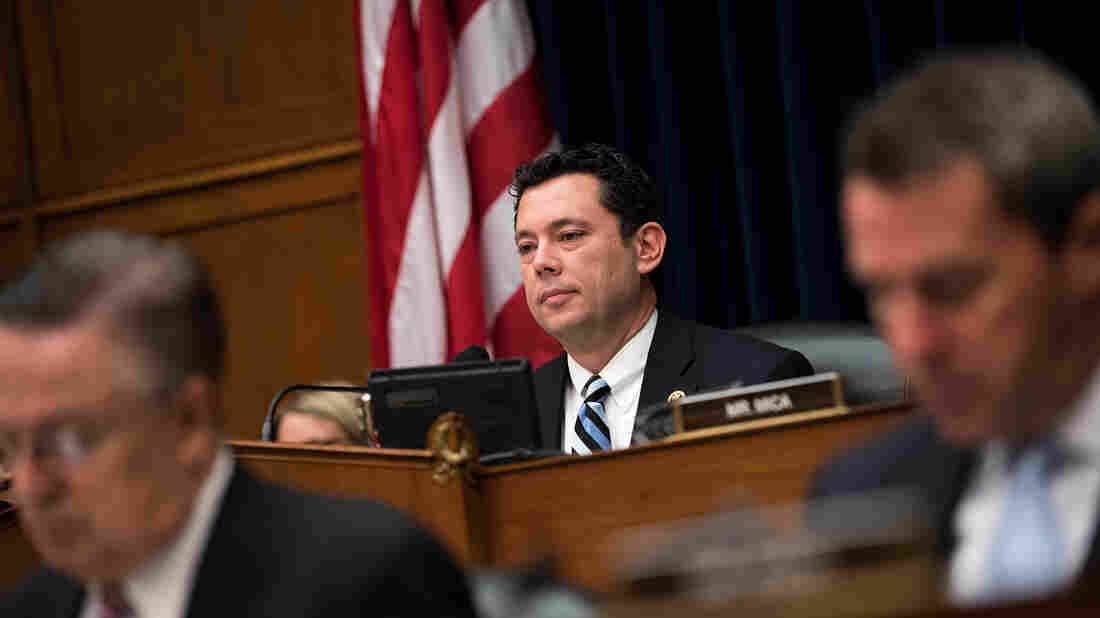 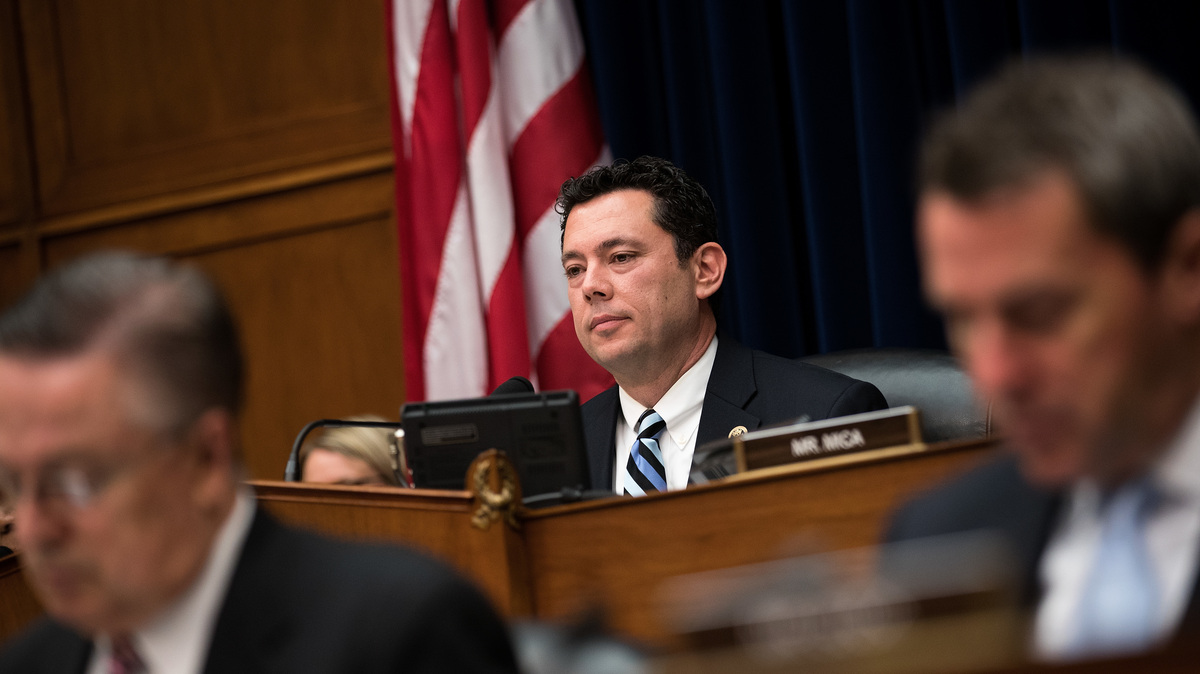 Forty-one employees of the Secret Service have been disciplined for improperly accessing data about Rep. Jason Chaffetz, the secretary of Homeland Security said Thursday.

Secretary Jeh Johnson says the employee responsible for leaking that private information to the press has already resigned from the Secret Service.

The incident in question happened last year — one of a series of scandals that embarrassed the Secret Service, the agency charged with protecting the president, among other duties.

As we reported at the time:

"Agents were found to have improperly accessed, shared and potentially released an unsuccessful 2003 Secret Service job application of Republican congressman Jason Chaffetz of Utah, according to a government report."

"It says that the agents' actions stemmed from a desire to discredit Chaffetz, who was heading investigations of scandals inside the Secret Service."

Johnson now says Chaffetz's files were accessed approximately 60 times, and that most of those occasions violated privacy laws.

After investigating 57 Secret Service employees, 41 people will be disciplined — with punishments ranging from a letter of reprimand (for one employee) to suspensions without pay for up to 45 days.

"The one individual found by the Inspector General to have disclosed the private information to an outside source, The Washington Post, has resigned from the Secret Service," Johnson said.

He said there was no evidence that the director or deputy director of the service deserved to be reprimanded.

Johnson said he was "appalled" by the incident, which "brought real discredit to the Secret Service."