Accessibility links
#NPRreads: 4 Reads To Keep You Young This Weekend : The Two-Way Correspondents, editors and producers from our newsroom share the pieces that have kept them reading, using the #NPRreads hashtag. Each weekend, we highlight some of the best stories.

#NPRreads: 4 Reads To Keep You Young This Weekend

#NPRreads: 4 Reads To Keep You Young This Weekend 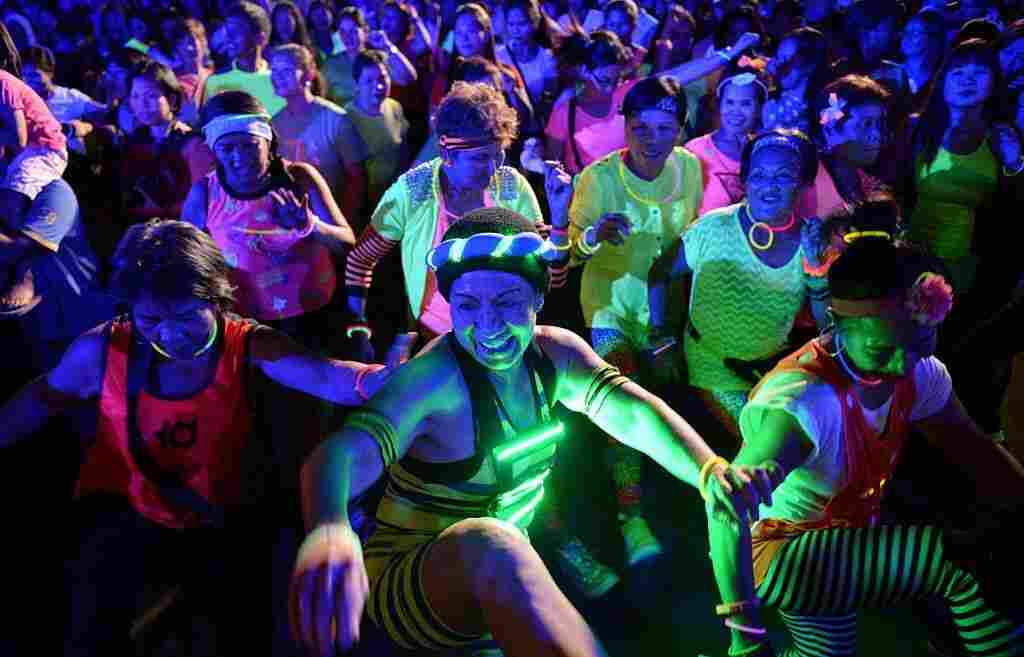 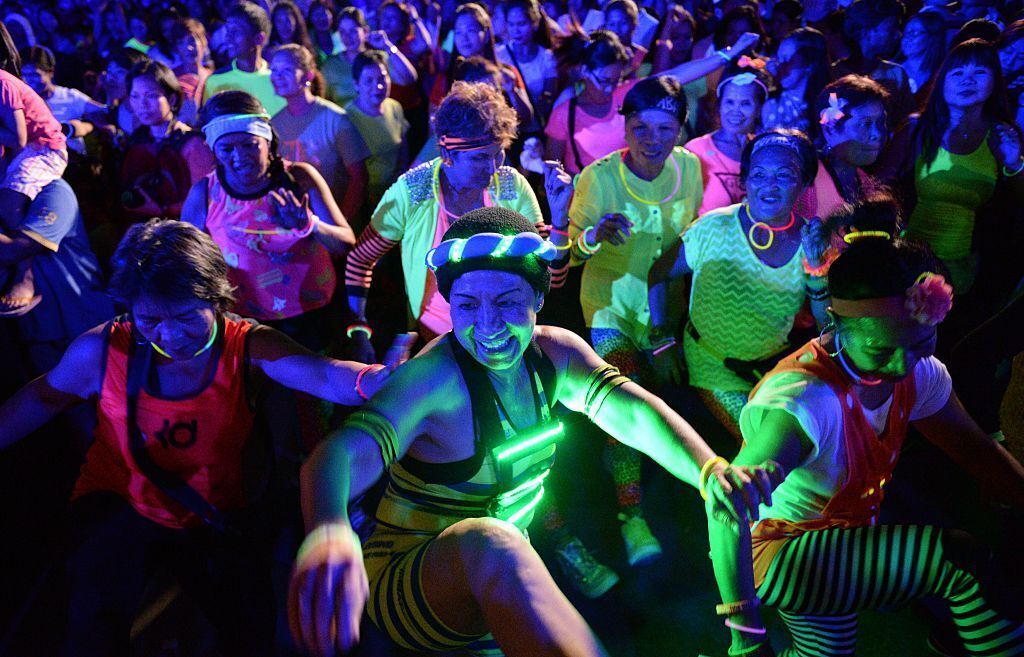 Elderly women dance in a zumba dance during the global climate change awareness campaign Earth Hour at a park in Manila in 2015.

Over 60 and kicking it like 30? @LindaMarsa on being part of the trend towards super-healthy "seniors." #nprreads https://t.co/UY2ku52Oj9

The aging beat can be a bummer, and good news stories about getting old can end up sounding like a chirpy promo for AARP insurance. But as journalist Linda Marsa points out, a lot of people are getting old while staying remarkably healthy. Her doctor didn't believe that she could be 67, not on medications and with the blood pressure of a 30-year-old. In this article for the science magazine Nautilus, Marsa digs into why 65 may no longer be the right benchmark for "old," and how to become part of the growing cadre of the healthy old.

ICYMI @washingtonpost The life of a 13 year old growing up in the Screen Age. A great #NPRreads https://t.co/gluOdVCz0L

Trying to steer my two middle school boys away from various electronic screens feels like a battle I lose a little bit more every week. Yet I recognize this is now their social life. The other day my younger son streamed a movie on a laptop while texting with a friend as they watched "together."

The Washington Post digs into this reality, profiling a day in the life of 13-year-old Katherine. The eighth grader shares the random series of things she looks at on her smartphone, and explains the strategy behind likes, lols, and tbh (which I learned means "to be honest.")

"'I don't feel like a child anymore,' she says, 'I'm not doing anything childish. At the end of sixth grade' — when all her friends got phones and downloaded Snapchat, Instagram and Twitter — 'I just stopped doing everything I normally did. Playing games at recess, playing with toys, all of it, done.'"

The article offers no judgment, no advice. Katherine's dad is muddling through this technological revolution much like my husband and I are. Which is comforting, in a way. Now, like him, I finally need to go figure out Snapchat.

Interesting story in Undark on the death of the National Children's Study. Basically $1.4 Billion down the drain. #nprreads

The Death of a Study tells the crazy history of the National Children's Study. It was designed to study 100,000 children from conception to age 21. Scientists felt that information gained from the study would help reveal the factors contributing to the incidence of various diseases, from asthma to autism. But after spending $1.3 billion over 14 years, federal officials killed the study with virtually nothing to show for it. I know quite a few of the dramatis personae in this saga, and while I haven't reported every detail myself, from what I know it seems accurate.

Who doesn't recognize this music? #NPRreads | The inside story of when Run-DMC met Aerosmith & changed music forever https://t.co/aVYKk8zGzs

This article is my recital, I think it's very vital

To rock (and write), that's right (on deadline)

It's Tricky is the title, here we go

My rhyming skills notwithstanding, and with apologies to Run-DMC...

The Washington Post spoke with most everybody involved (RIP, Jam Master Jay) with the production of "Walk This Way," the 1986 mashup of Aerosmith and Run-DMC that brought the rappers to the masses, re-invigorated Aerosmith's career, and eventually found its way into my headphones some years later and hooked me on rap and hip-hop.

The video of unreleased footage is genius at work, even if you can tell the musicians may not have seen just how ground-breaking this song could, and eventually would, be. The piece even dives into the iconic music video.

"Rick gives us this yellow notebook pad. He tells us, 'Go down to D's basement, put the needle on the record.' We go down to my basement and put on the record and then you hear 'Backstroke lover always hidin' 'neath the covers' and immediately me and Joe get on the phone and say: 'Hell no, this ain't going to happen. This is hillbilly gibberish, country-bumpkin bulls---.'"