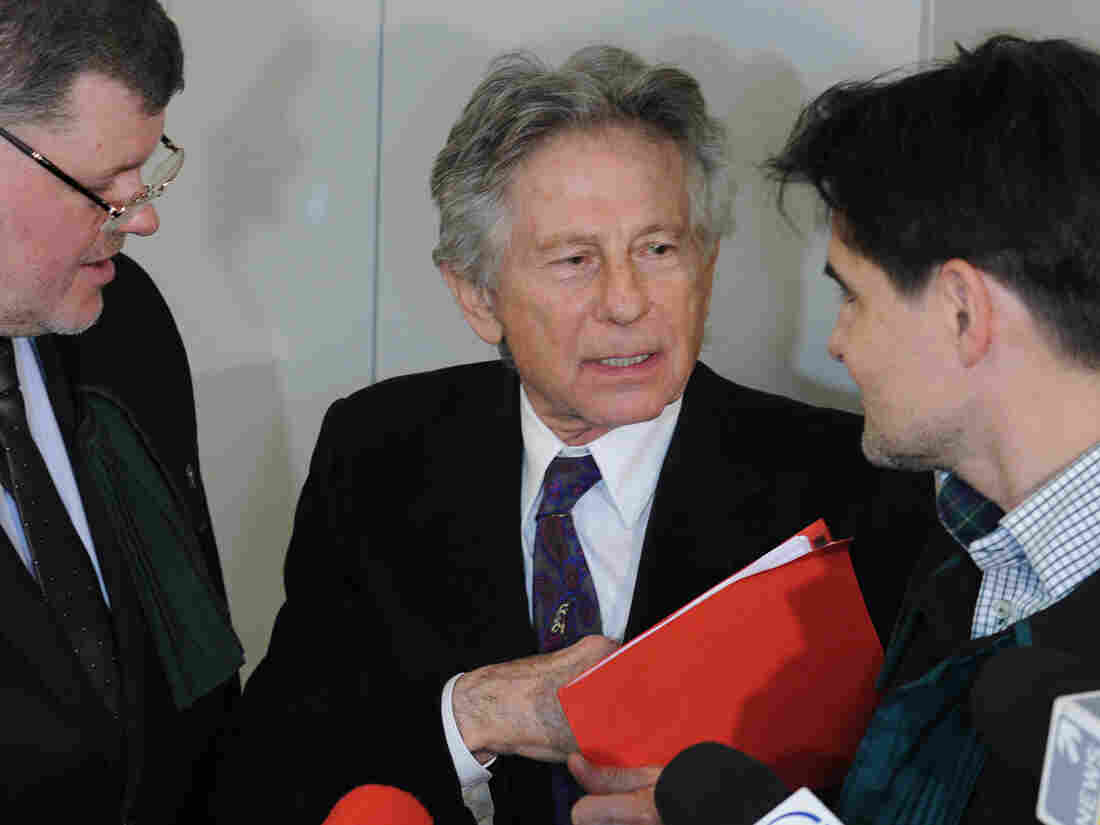 Director Roman Polanski speaks to his lawyers after a February 2015 hearing concerning a U.S. request for his extradition in Krakow, Poland. Alik Keplicz/AP hide caption 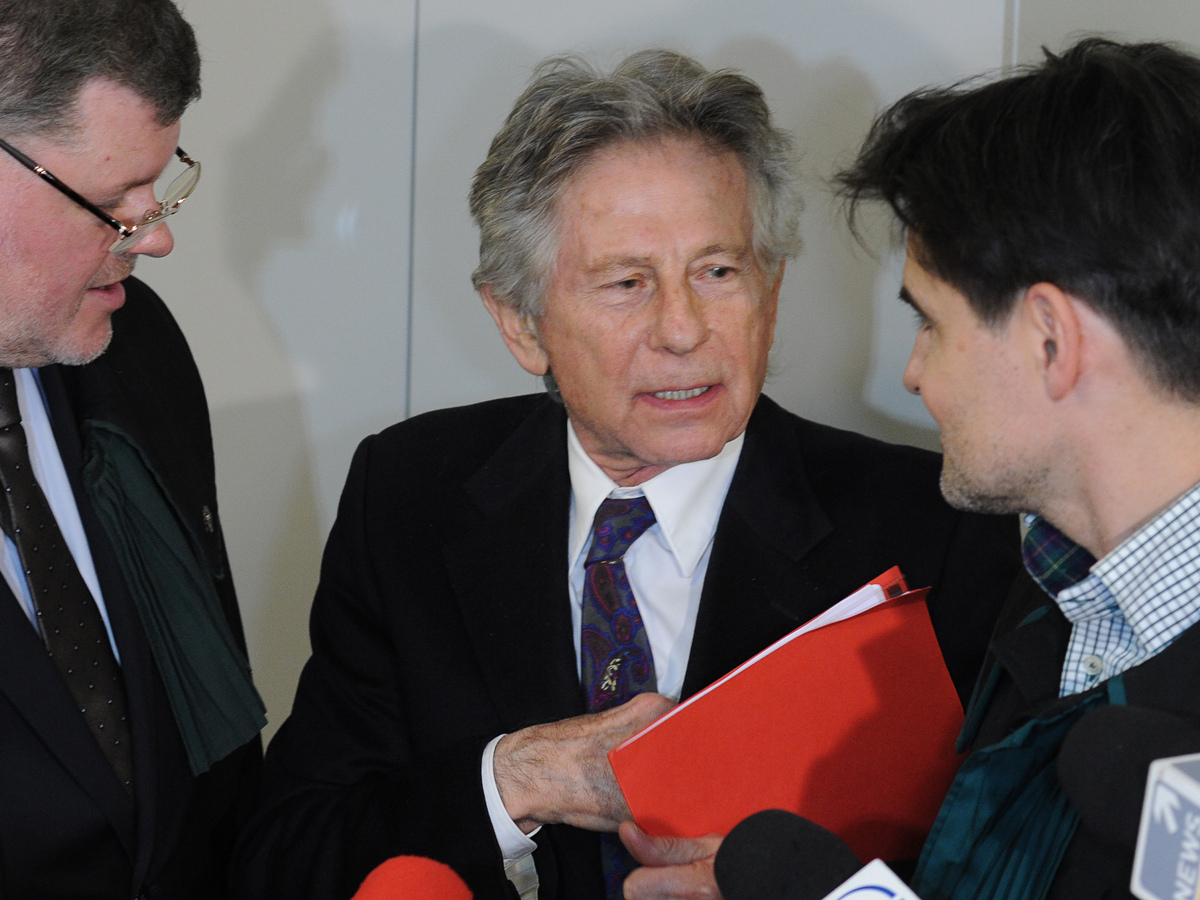 Director Roman Polanski speaks to his lawyers after a February 2015 hearing concerning a U.S. request for his extradition in Krakow, Poland.

Poland's justice minister said Tuesday that he will appeal a lower court decision not to extradite filmmaker Roman Polanski to the country's Supreme Court, calling it a "serious breach" of an extradition agreement between the U.S. and Poland.

"I've decided to file an appeal in the supreme court against the ruling ... in which the ... court decided not to extradite Mr. Polanski to the U.S. in a situation when he's accused of and wanted for ... a rape of a child," Zbigniew Ziobro was quoted as saying by Reuters.

In October, a court in the city of Krakow denied a U.S. request to turn over Polanski, who holds French and Polish citizenship. But as the Two-Way reported at the time, the court's ruling was subject to appeal.

Polanski's legal saga has dragged on for nearly 40 years. In 1977, the Oscar-winning filmmaker pleaded guilty to the statutory rape of a 13-year-old girl during a photo shoot in Los Angeles. Polanski, who was then 43, gave champagne and Quaaludes to Samantha Gailey.

"[He] was ordered to undergo a psychiatric study at a state prison where he served 42 days," NPR's Soraya Sarhaddi Nelson has reported. "His lawyers say that amounted to him serving his sentence. Polanski fled to France after it appeared he might be sent back to prison."

As the Two-Way has noted:

"In 2009, Polanski sent Gailey a note in which he apologized and said, 'I hope the pressure of the media has alleviated and that your family brings you much happiness.'

"Back in 2013, Gailey told NPR, 'It's a strange thing to be tied to him in this weird way. That's obviously not going to stop. I'm done wishing it would be over. It is the way it is.' "

Polanski was held in Switzerland, under house arrest at the ski resort town of Gstaad, from 2009 to 2010, until the Swiss government decided not to extradite him to the U.S.

In announcing the appeal, Ziobro said in a statement that "the accused should be handed over to the United States."

Reuters reports that the justice minister told state radio: "If he was just a regular guy, a teacher, doctor, plumber, decorator, then I'm sure he'd have been deported from any country to the U.S. a long time ago."

Polanski's lawyer in Poland, Jan Olszewski, told broadcaster TVN24 Tuesday that he couldn't comment on specifics until he saw the actual appeal. But Reuters, citing TVN24, notes that Olszewski said Ziobro's decision was not surprising: "I guarantee that if there were no factual arguments on our side, Polanski's (celebrity) status itself would not protect him from extradition."