Accessibility links
No Civil Rights Charges Against Police In Shooting Of Minneapolis Man : The Two-Way Federal prosecutors say they couldn't find evidence to support claims that Jamar Clark was shot to death while handcuffed. Protesters had demanded charges against two police officers.

No Civil Rights Charges Against Police In Shooting Of Minneapolis Man

No Civil Rights Charges Against Police In Shooting Of Minneapolis Man 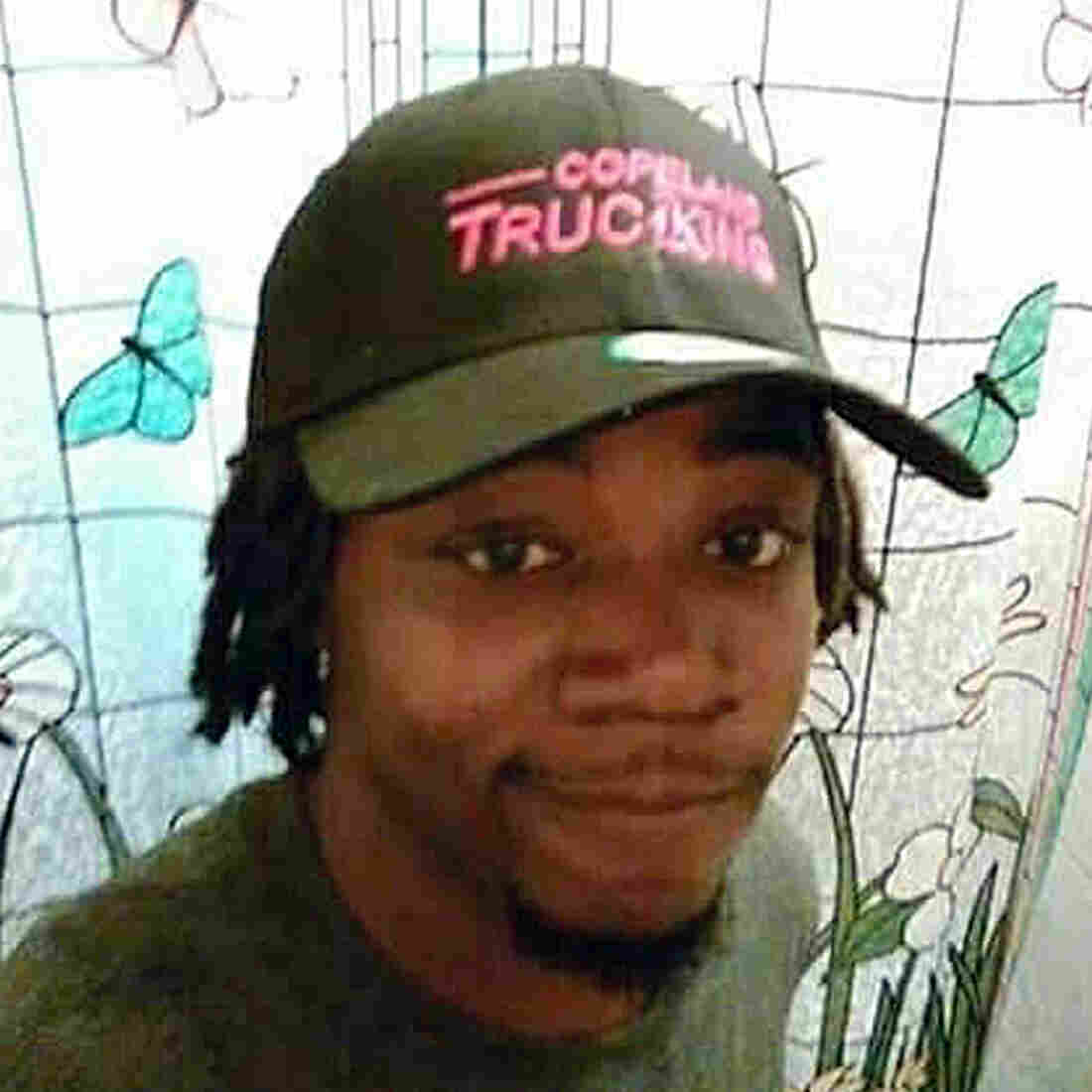 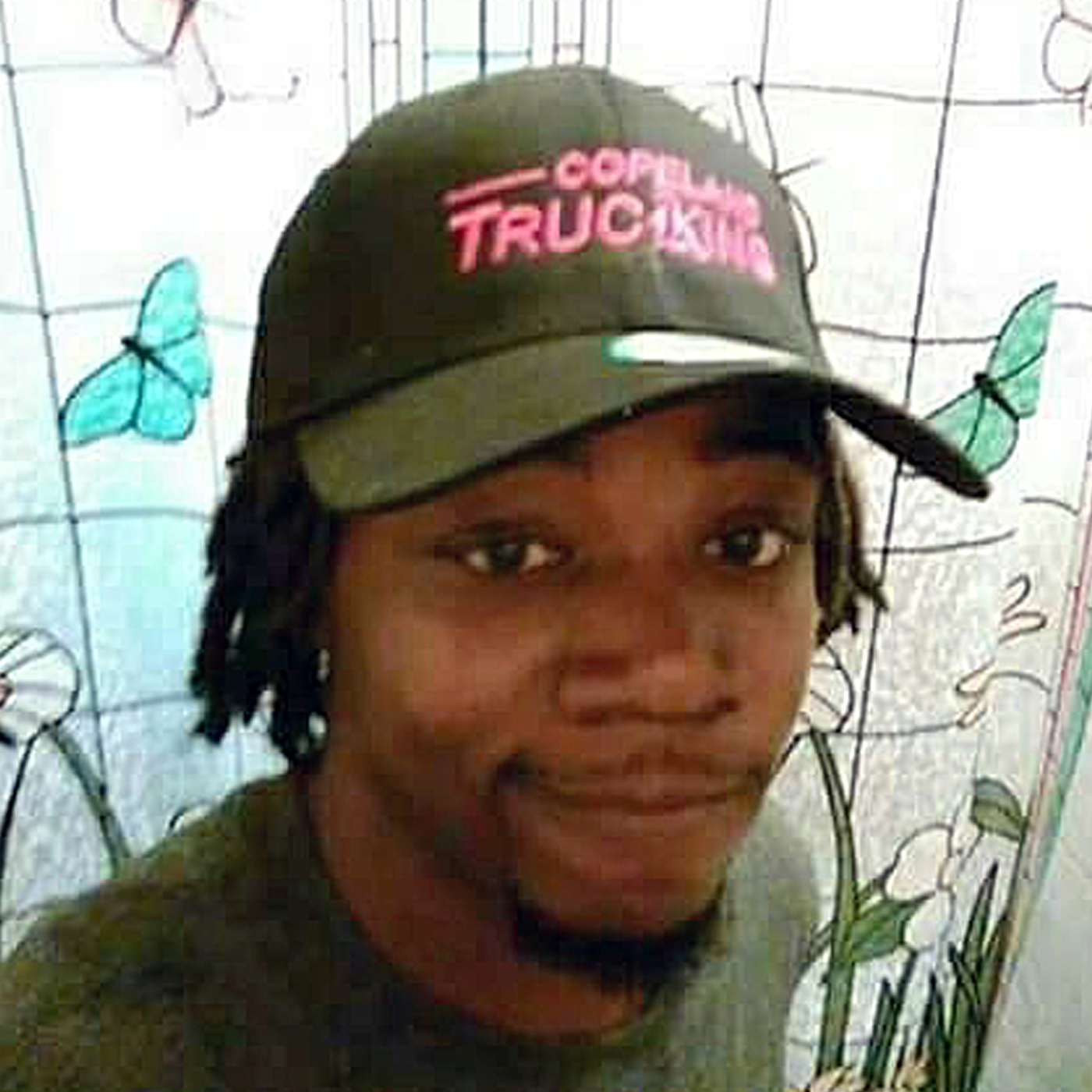 Federal prosecutors announced they will bring no civil rights charges against two Minneapolis officers in last year's death of a 24-year-old black man, who died following a confrontation with police.

U.S. Attorney Andrew Luger largely hung the decision on a claim by protesters and witnesses that Officers Dustin Schwarze and Mark Ringgenberg handcuffed Jamar Clark before he was shot. Luger told reporters evidence "did not support that conclusion."

"Given the lack of bruising, the lack of Mr. Clark's DNA on the handcuffs and the deeply conflicting testimony about whether he was handcuffed, we determined that we could not pursue this case based on a prosecution theory that Mr. Clark was handcuffed at the time he was shot," The Associated Press quotes Luger as saying.

" 'We are tired of what is happening' and being 'treated like second-class citizens,' Levy-Pounds said to reporters outside the headquarters. 'They don't want to give us justice.' "

The federal review is the second time an outside investigation has not resulted in charges. An earlier state review found Schwarze and Ringgenberg acted lawfully. As the AP reports:

"According to an investigation by the Minnesota Bureau of Criminal Apprehension, Clark refused orders to take his hands out of his pockets. The officers tried to handcuff him but failed. Ringgenberg wrestled Clark to the ground but wound up on his back atop Clark and felt Clark's hand on his weapon, according to the investigation."

On March 30, Hennepin County Attorney Mike Freeman declined to file criminal charges against the officers, according to the AP.

Clark was shot Nov. 15 when police responded to a paramedics call. Police say Clark interfered with paramedics treating an assault victim, and that he was shot following a scuffle. He died days later. His death sparked protests as well as calls for an outside investigation to determine whether police had unlawfully killed Clark.

At one point, Black Lives Matter protesters organized demonstrators at the Mall of America during the December holidays.

"Protesters with the Black Lives Matter movement have been occupying the front lawn of the 4th Precinct police headquarters in north Minneapolis for going on 11 days. They've set up a village of tents here, and they're fending off the chilly Minnesota nights with campfires and propane heaters."

Protesters sometimes clashed with police. And in one violent episode, five gunmen not affiliated with the protests opened fire, injuring five.

"Eyewitnesses tell us a group of men in masks like ski masks approached the group just before 11 p.m. And one of the guys I spoke with said there was something odd about how these men were behaving. They came up kind of forcefully, and they kind of made motions about trying to join in but then really not.

"Then - so the group started to ask them to remove their masks and leave. The men didn't leave, so they started to push them away, escort them away. And as one of the men fell to the ground, he got back up. They say he pulled out a gun. And there were shots fired, and people began running."

Four men — three of them white — were arrested on weapons and assault charges.