Accessibility links
Sentence In Stanford Sexual Assault Case Sparks Outrage : The Two-Way A judge sentenced Brock Turner, who was a top swimmer at the university, to six months in jail, despite prosecutors' recommendation of six years in prison. An online petition seeks the judge's recall.

The father of Brock Turner, who was sentenced last week for sexually assaulting an unconscious woman at Stanford University, reportedly says his son is being punished for "20 minutes of action."

But others, including the Santa Clara District Attorney Jeff Rosen, say Turner, who was a top swimmer at Stanford, got off easy when he was sentenced to six months in county jail and three years' probation. Turner was convicted in March on three felony counts. Prosecutors had sought a sentence of six years in prison. 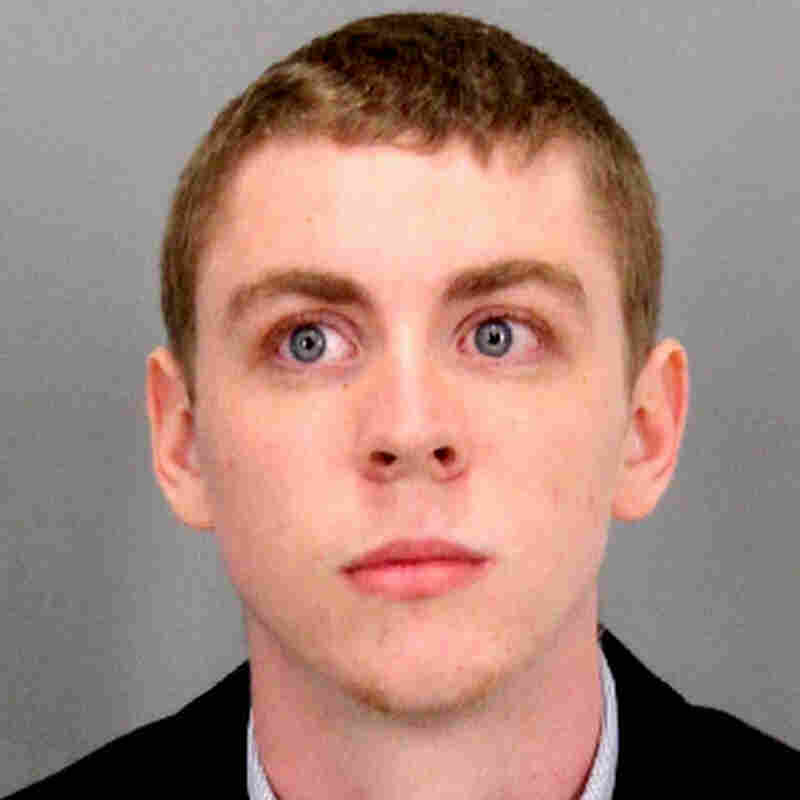 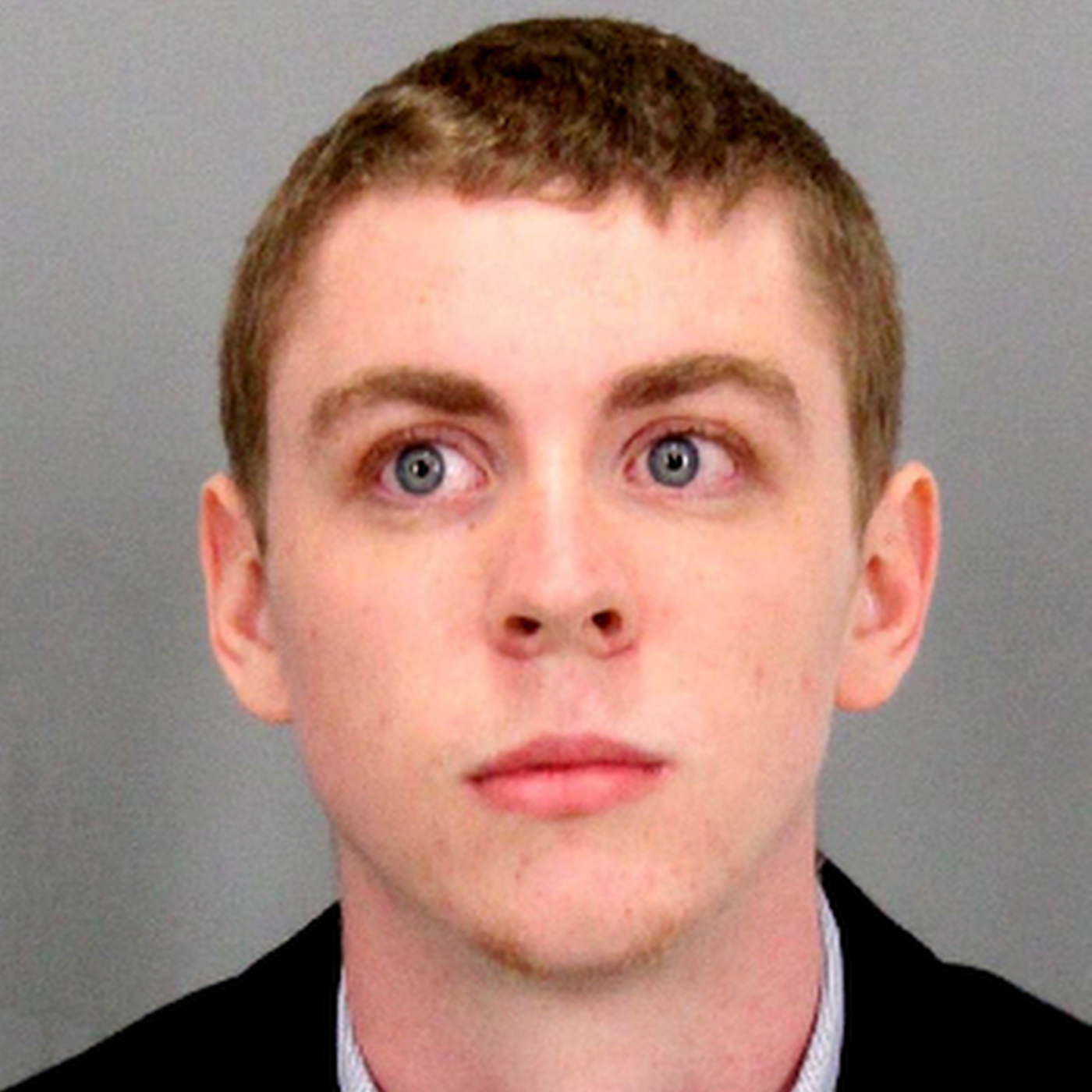 A booking photo provided by the Santa Clara County sheriff shows Brock Turner, whose sentence of six months in jail for sexually assaulting an unconscious woman has caused outrage.

The case has sparked a campaign for the recall of Superior Court Judge Aaron Persky.

At the sentencing, Persky said he considered Turner's lack of criminal history in determining what critics say is a lenient sentence. "A prison sentence would have a severe impact on him. I think he will not be a danger to others," said the judge.

"We need judges who understand violence against women. Judge Persky does not. He should be replaced. Hopefully a qualified woman will replace him," said Stanford Law Professor Michele Dauber in an email to NPR.

Over the weekend, Dauber was responsible for tweeting portions of the probation pre-sentence report containing a statement attributed to Brock's father, Dan Turner, who pleaded for leniency, saying the verdict had "broken and shattered" his son.

"That is a steep price to pay for 20 minutes of action out of his 20 plus years of life. The fact that he now has to register as a sexual offender for the rest of his life forever alters where he can live, visit, work, and how he will be able to interact with people and organizations."

"I want to show people that one night of drinking can ruin two lives. You and me. You are the cause, I am the effect. ... My damage was internal, unseen, I carry it with me. You took away my worth, my privacy, my energy, my time, my safety, my intimacy, my confidence, my own voice, until today."

In her statement, the victim, whose name has not been made public by NPR and other news organizations, anticipated that Turner would receive a light sentence because he was a star athlete at a prestigious university.

In his own statement issued after the sentencing, District Attorney Rosen said:

"The punishment does not fit the crime. The predatory offender has failed to take responsibility, failed to show remorse and failed to tell the truth."

But in a statement released Monday, Rosen distanced himself from the calls for a recall of Judge Persky:

"While I strongly disagree with the sentence that Judge Persky issued in the Brock Turner case I do not believe he should be removed from his judgeship."