Accessibility links
21 States To Sue Delaware Over Millions Of Dollars In Unclaimed Checks : The Two-Way The suit will accuse Delaware of wrongly keeping abandoned MoneyGram checks instead of sending them back to the state where they were purchased. The states say up to $400 million might be at stake. 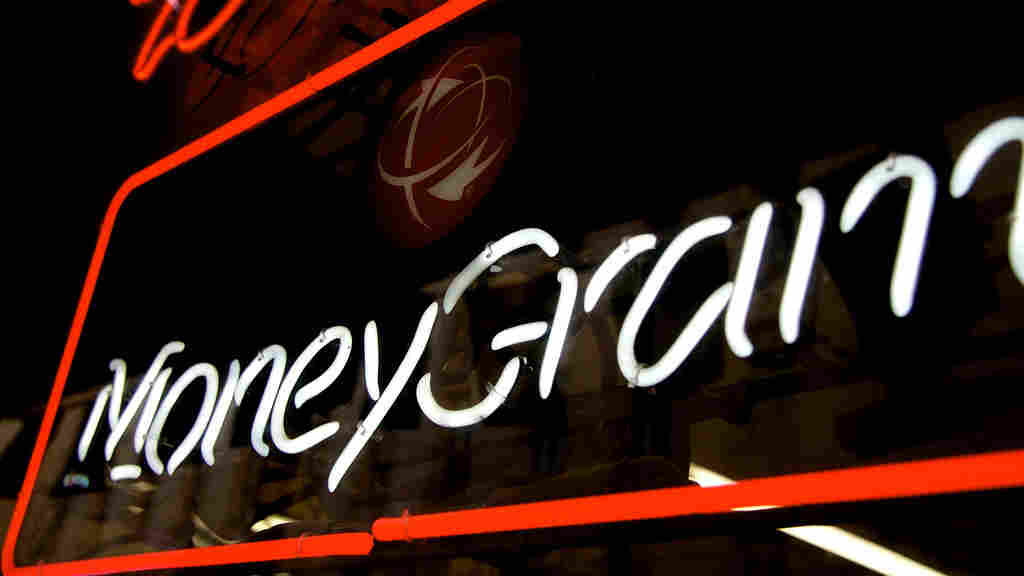 A lawsuit to be filed Thursday will accuse Delaware of improperly keeping uncashed MoneyGram checks that were purchased in other states. Jeremy Brooks/Flickr hide caption 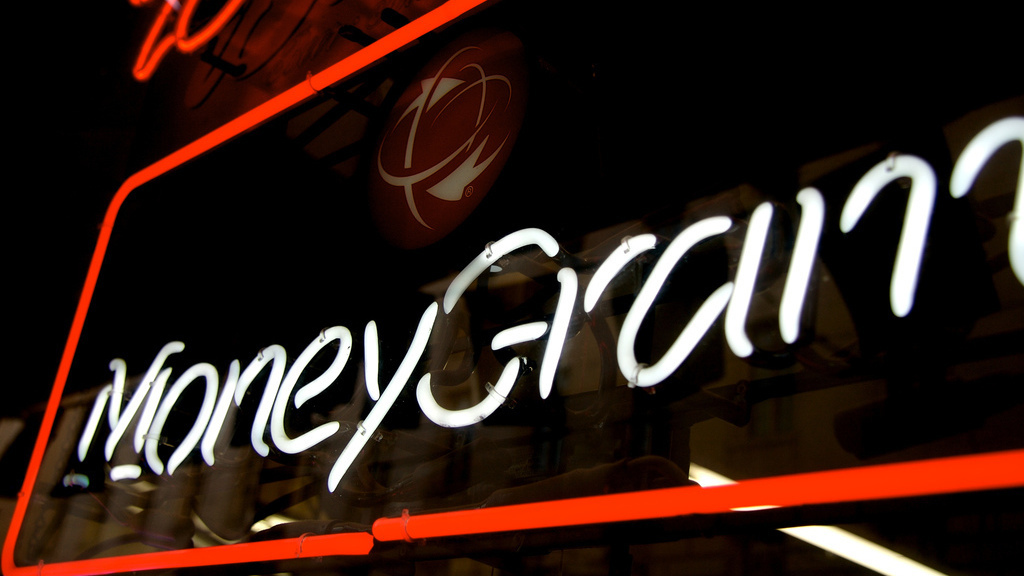 A lawsuit to be filed Thursday will accuse Delaware of improperly keeping uncashed MoneyGram checks that were purchased in other states.

A group of 21 states is filing a lawsuit against the state of Delaware over the alleged mishandling of millions of dollars in unclaimed checks.

The suit centers on how Delaware handled uncashed and unclaimed checks sold by the money transfer service MoneyGram.

Under federal law, the office of Arkansas Attorney General Leslie Rutledge writes, "such abandoned and unclaimed property should be turned over to the state where the property was purchased."

But instead, the lawsuit alleges, MoneyGram handed millions of dollars' worth of the checks over to Delaware — the state where MoneyGram is incorporated, Rutledge says.

"Delaware in turn kept all moneys for its financial gain," a statement from Texas Attorney General Ken Paxton's office said.

The Dallas Morning News reports that Paxton says the mishandling of funds has been happening for four or five years.

The alleged mishandling of the unclaimed checks was uncovered by the office of Arkansas State Auditor Andrea Lea. The suit is being filed in U.S. Supreme Court, which has jurisdiction over disputes between the states.