Accessibility links
M-Battled: Swedish Court Bars M&M's Over Trademark Dispute : The Two-Way An appeals court in Sweden says M&M's should melt from the market, because they look too similar to another candy. 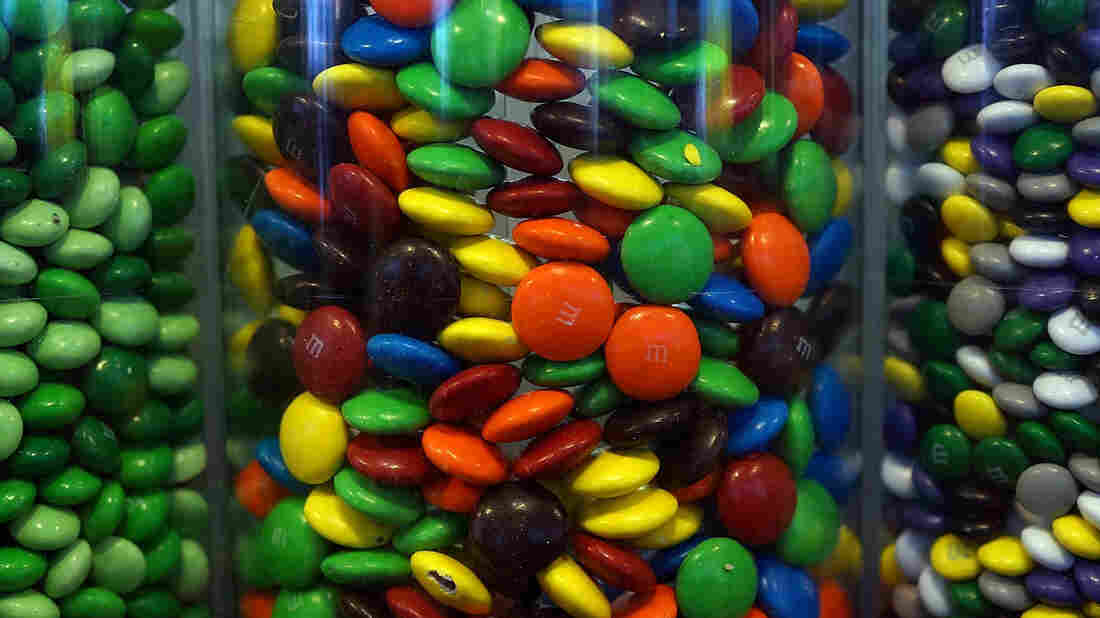 M&M's can no longer be sold legally in Sweden, according to an appeals court that found the candy's "m" markings are too similar to another candy that's long been sold in the country. Spencer Platt/Getty Images hide caption 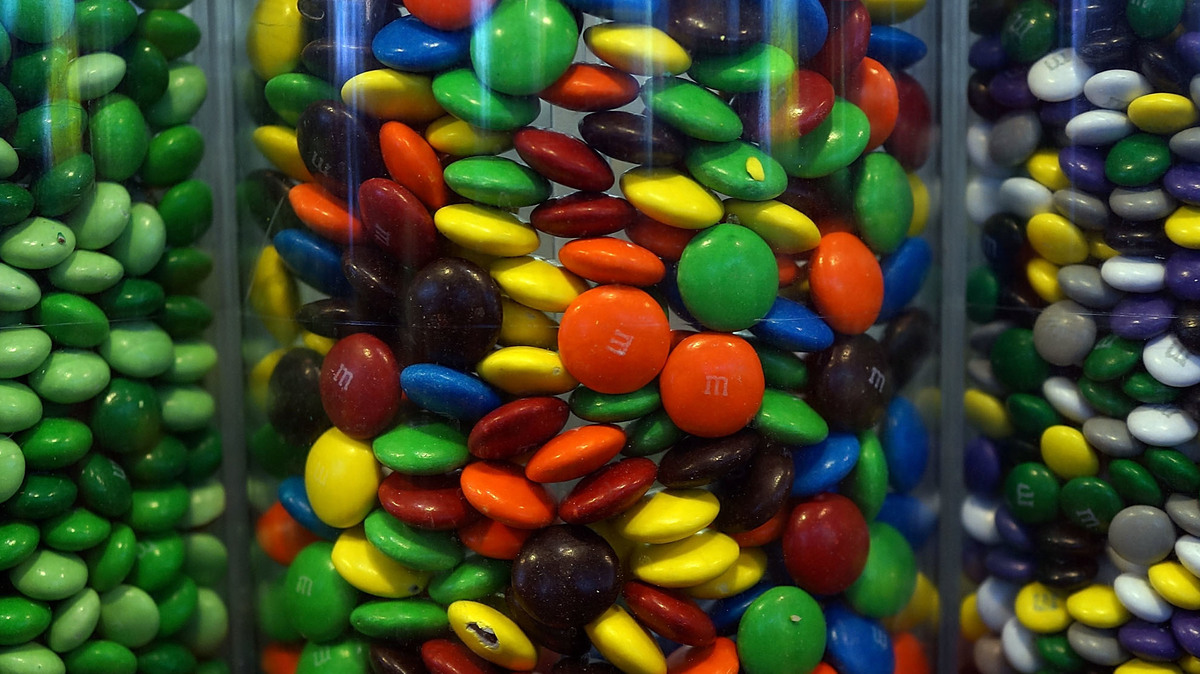 M&M's can no longer be sold legally in Sweden, according to an appeals court that found the candy's "m" markings are too similar to another candy that's long been sold in the country.

The Mars candy company brought M&M's to Sweden in 2009. But the country already had a famous chocolate candy marked with an M — and now a court says M&M's should melt from the market, owing to a trademark infringement.

The case pitted Mars against Mondelez International, which uses its Marabou label to sell M-marked chocolates that it calls Sweden's "all-time favorite."

But the Svea Court of Appeal did not agree, issuing a ruling in which it said that the two brands were confusingly similar. The court also laid out potential penalties if Mars attempts to keep selling M&M's in Sweden.

From Swedish news site The Local comes this back story on the two companies' relationship:

"Mondelez, which owns famous Swedish chocolate brand Marabou, launched the M sweets in Sweden in the 1950s in partnership with Mars, who had already sold M&M's in other countries.

"An agreement reached between the two companies in 1989 said that Mars would not sell M&M's in Sweden, Norway and Finland. The agreement expired in 1998 and was not extended, and in 2009 Mars introduced M&M's in Sweden."

While the name Mondelez might seem foreign to many American consumers, they certainly know the company's brands, which range from Nabisco and Cadbury to Oreo and Trident. If you need a final hint: Up until 2012, the company was known as Kraft; that's the year it was spun off from the Kraft Foods Group.

When asked whether Mars might appeal the decision to the Swedish Supreme Court, Freiesleben said, "Given the court's decision we will assess the next steps for our beloved brand in Sweden. We will of course comply with all local laws in this matter."