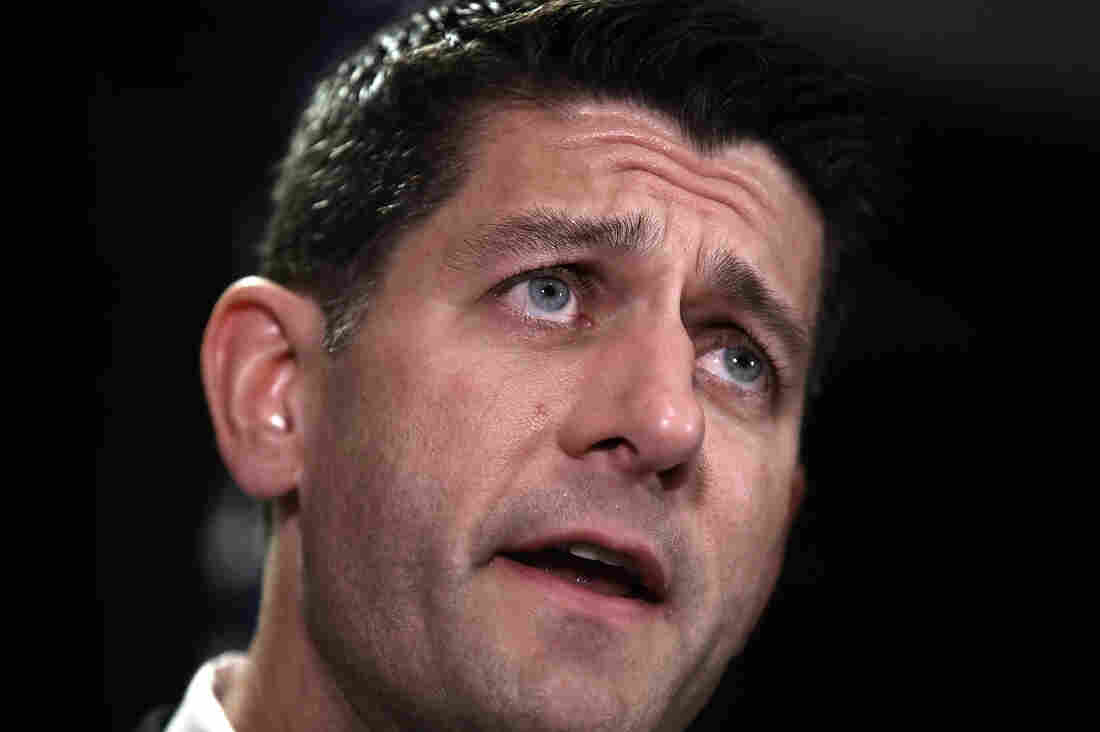 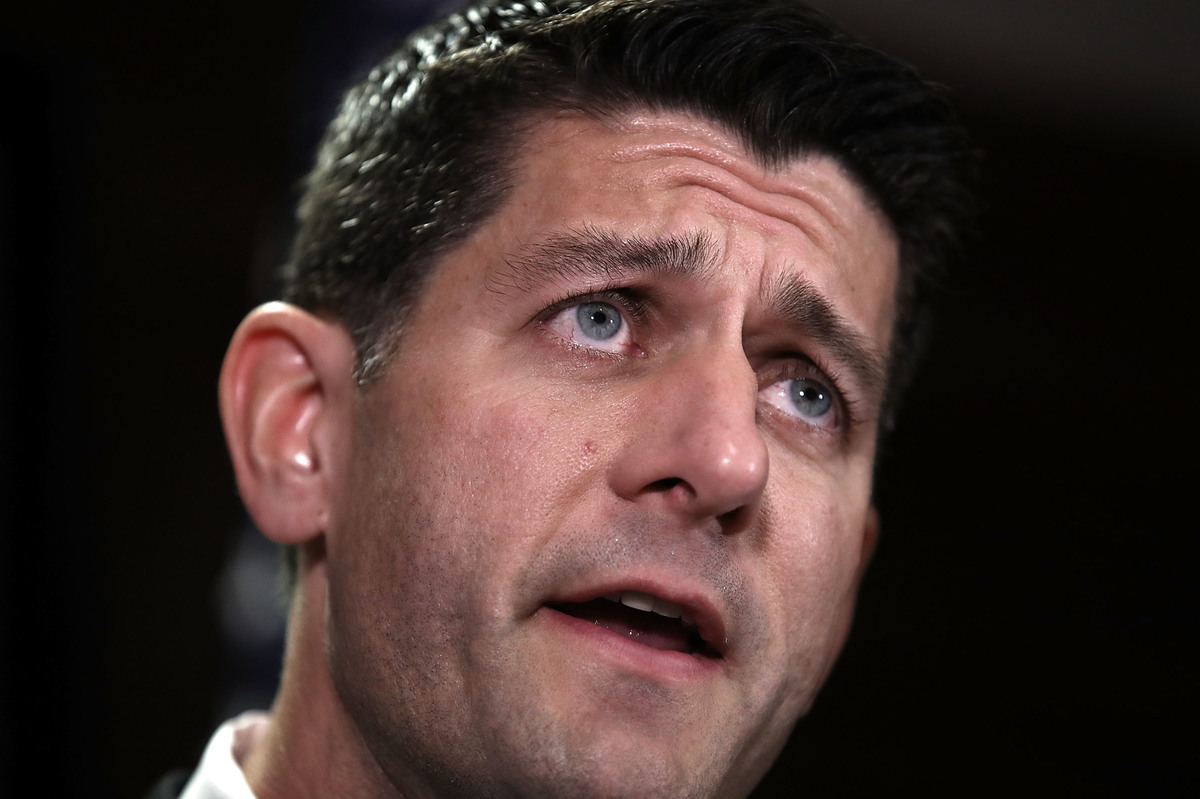 Speaker of the House Paul Ryan.

We're a little late to this story, but we think it's worth noting. Last night, after Republican Speaker of the House Paul Ryan called for a moment of silence on the House floor for victims of the Orlando massacre, he tried to get back to regular order.

House Democrats were having none of it. Watch:

Day after shooting, House Democrats erupt in protest; some walk out during moment of silence https://t.co/l5g73n1fS6https://t.co/PrsT9B8V9y

What you're hearing is Democrats shouting, "Where's the bill?" and "No leadership." Democrats were angry that Ryan had not let the body consider bills intended to curb gun violence.

South Carolina Rep. Jim Clyburn, a Democrat, began to tell Ryan that he was concerned that several bills drafted after the Charleston, S.C., shooting were not being considered.

"Before Clyburn could finish, Ryan ruled his question out of order and directed the House to move to the next vote.

"A handful of Democrats left the House floor during the moment of silence, including Connecticut Rep. Jim Himes. Himes said earlier Monday in an interview that he's done with the moments typically held on the House floor after mass shootings, calling them 'obnoxious expressions of smug incompetence' and the perfect metaphor for congressional inaction on guns.

"Himes' Connecticut district is close to Newtown, where a gunman killed 20 first-graders and six adults at an elementary school in 2012."

Today, Ryan held a press conference and did not mention gun control. Instead he said President Obama was not doing enough to deal with "radical Islam."