Accessibility links
Police Find Body Of 2-Year-Old Grabbed By Alligator At Disney Resort : The Two-Way The animal attacked the child after 9 p.m. on Tuesday, pulling him into the water. Authorities said his body was found intact. 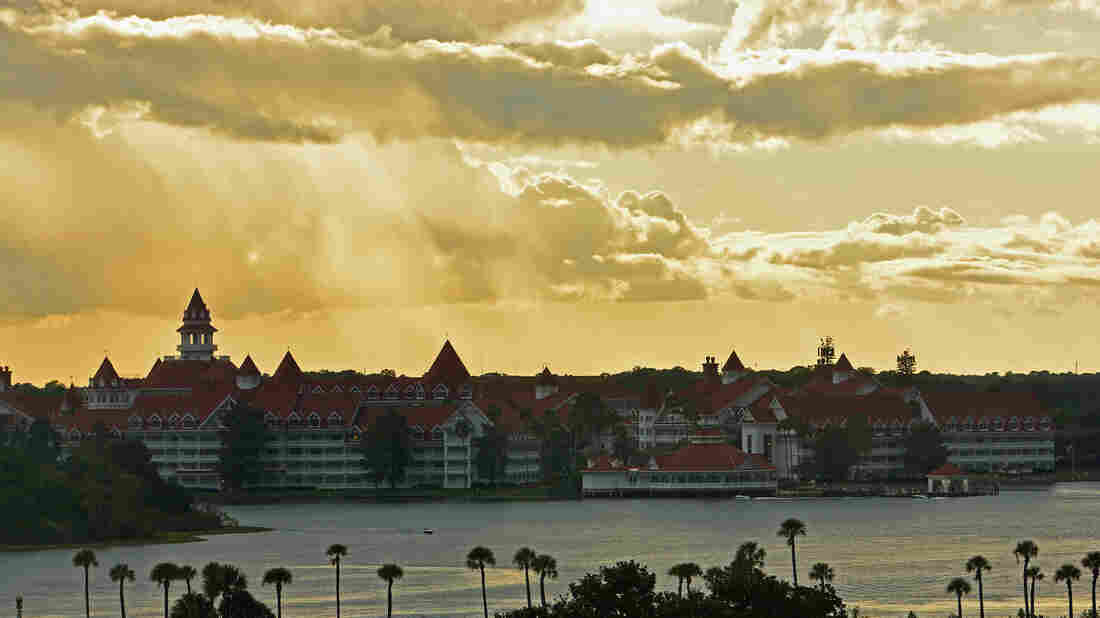 Disney's Grand Floridian Resort, shown in 2014, sits on the man-made Seven Seas Lagoon lake. An alligator dragged a 2-year-old child into the water near the resort on Tuesday. Frank Phillips/Flickr hide caption 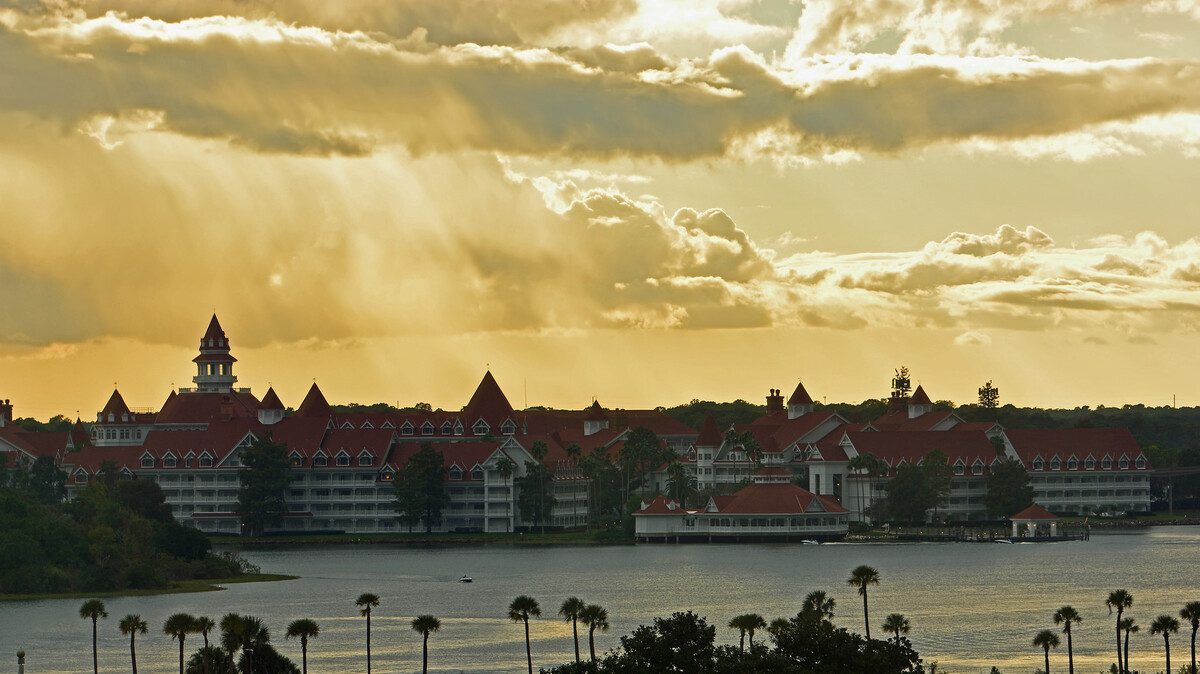 Disney's Grand Floridian Resort, shown in 2014, sits on the man-made Seven Seas Lagoon lake. An alligator dragged a 2-year-old child into the water near the resort on Tuesday.

Police investigators recovered the body of a 2-year-old boy who was dragged away by an alligator at a Florida resort on Tuesday.

After hours of searching, police located and euthanized several alligators. They eventually found the intact body of Lane Graves.

The alligator attacked the child at a sandy beach on a man-made lake near Disney's Grand Floridian Resort & Spa, shortly after 9 p.m. ET.

The 2-year-old was playing at the edge of the water when the alligator attacked, Jeff Williamson, of the Orange County Sheriff's Office, said at an earlier news conference. The child's father entered the water to try to save his son.

"The father did his best. He tried to rescue the child, however, to no avail," Williamson said. A lifeguard on duty was unable to help, possibly because he was too far away.

"The gator swam away with the child," Williamson said.

At one point overnight the search involved 50 people, two boats and an alligator tracker.

The alligator is estimated to be between 4 and 7 feet long, The Associated Press reported. The wire service noted the attack occurred at a portion of the Seven Seas Lagoon that is marked with "no swimming" signs.

"We have alligators in all freshwater across Florida," Nick Wiley of the Florida Fish and Wildlife Conservation Commission said Wednesday. "They move around."

Since the boy disappeared, Wiley said, his team has removed four alligators from the lake, euthanized them and analyzed them. They found no evidence that suggested they were involved in the boy's disappearance.

Demings said that Disney has a very good wildlife control program. It routinely searches the artificial lakes for alligators and euthanizes them.

Wiley said that is standard operating procedure in Florida, where alligators that come into contact with humans can pose a serious danger.

"This is a tragedy and it's terrible, but it's a rare occurrence," Wiley said.

The Grand Floridian is a luxury hotel located within Walt Disney World Resort, near Orlando, Fla. The boy's family was visiting from Nebraska, the AP reported.

"Everyone at the Walt Disney World Resort is devastated by this tragic accident," Disney spokeswoman Jacquee Wahler said early Wednesday.