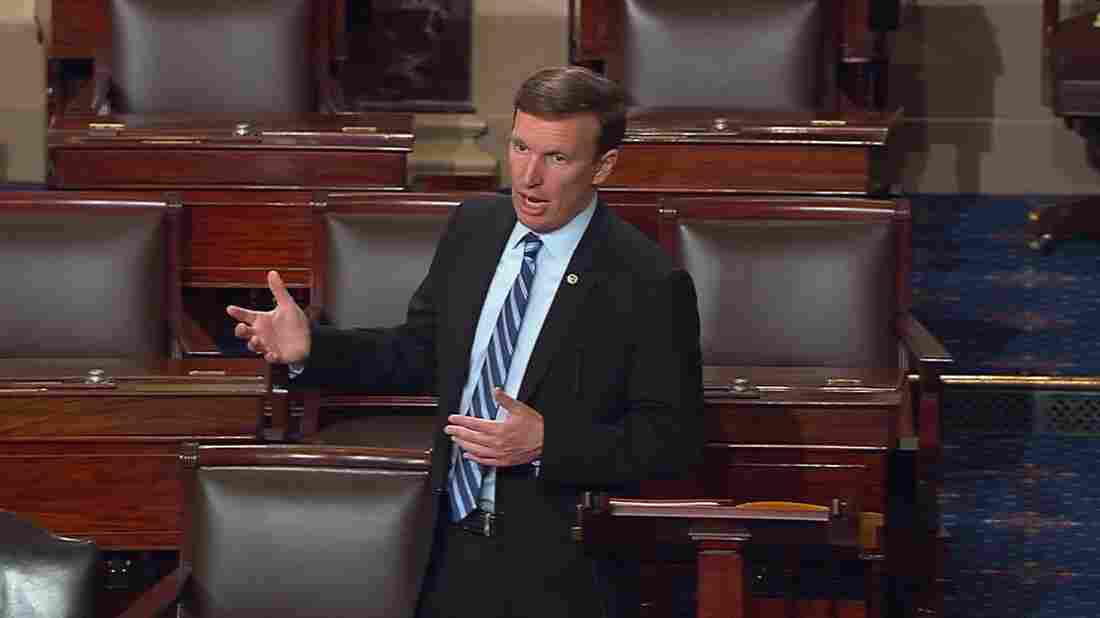 Sen. Chris Murphy of Connecticut said on Twitter that he was prepared to "talk about the need to prevent gun violence for as long as I can." AP hide caption 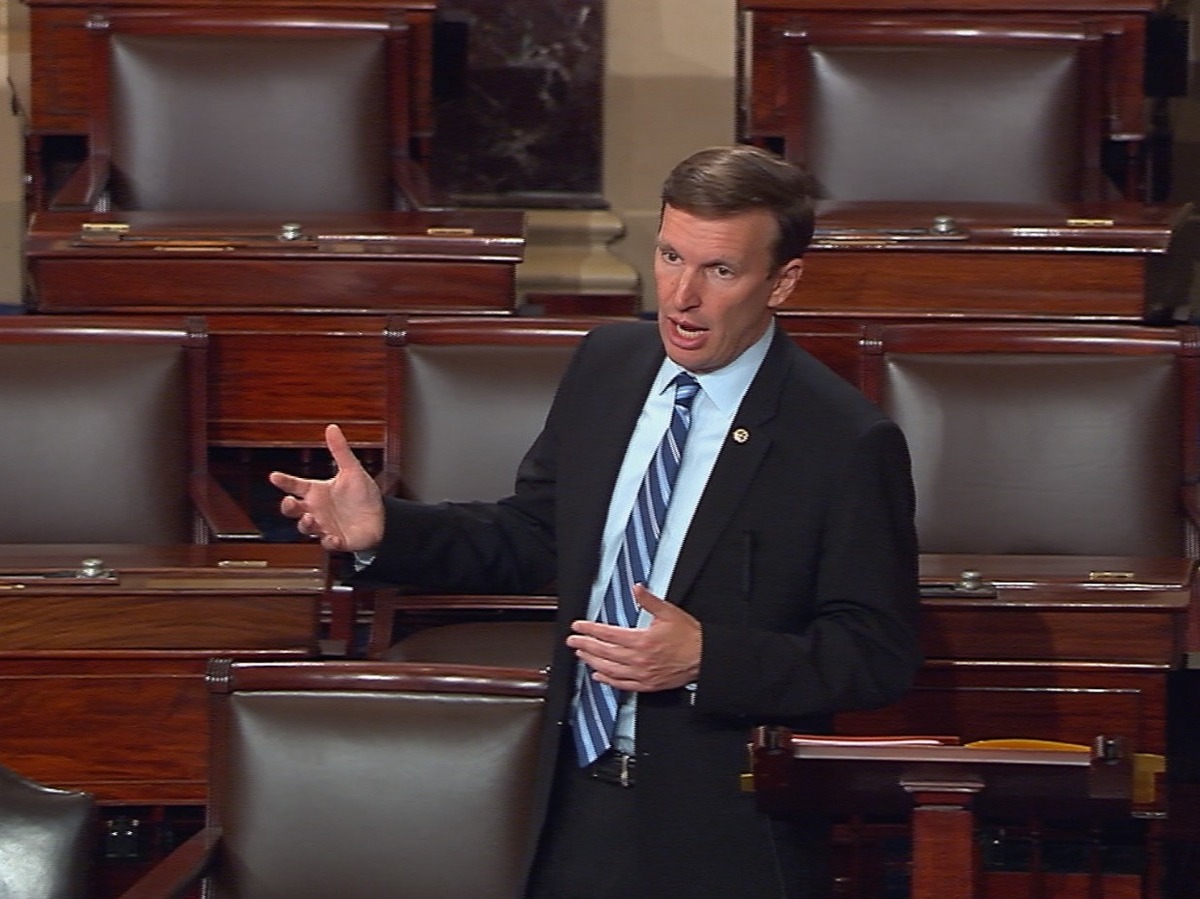 Sen. Chris Murphy of Connecticut said on Twitter that he was prepared to "talk about the need to prevent gun violence for as long as I can."

Nearly 15 hours: The Associated Press reports that's how long Connecticut Sen. Chris Murphy and his Democratic colleagues held the floor before yielding early Thursday, with a pledge that he would aggressively press for a legislative response to the Orlando, Fla., mass shooting. Murphy has been upset with congressional inaction on gun violence.

Senate Democrats say they are bringing Senate business to a halt in an effort to force some action on gun control.

Sen. Chris Murphy of Connecticut said on Twitter that he was prepared to "talk about the need to prevent gun violence for as long as I can."

"For those of us that represent Connecticut, the failure of this body to do anything, anything at all in the face of that continued slaughter isn't just painful to us, it's unconscionable," Murphy said, referencing the shootings at an elementary school in Newtown, Conn. "I can't tell you how hard it is to look into the eyes of the family of those little boys and girls who were killed in Sandy Hook and tell them that almost four years later, we have done nothing, nothing at all to reduce the likelihood that that will happen again to another family."

NPR's Muthoni Muturi tells us that fellow Democrats have joined Murphy and are now signing up for speaking slots as late as 10:30 p.m. ET. That means this delay may go on for a while. Via NBC, here's live video:

Of course, this comes a couple of days after the House floor became chaotic, with Democratic members pleading with Republican House Speaker Paul Ryan to put gun control bills up for a vote.

Murphy's press secretary, Laura Maloney, described the floor action today as a filibuster. The Senate, she said, is considering an appropriations bill, and it is now being delayed by floor speeches.

NPR's Ron Elving says the action meets all but one of the requirements for being called a filibuster. Typically, senators use the maneuver to stop a bill from passing the Senate. This time around, however, the intent is not to delay the appropriations bill, but to force action on gun control measures.