Accessibility links
Bill Cunningham, Iconic 'New York Times' Photographer, Dies At 87 : The Two-Way Cunningham worked at the Times for almost 40 years, capturing the fashion trends of the day with a timeless eye. 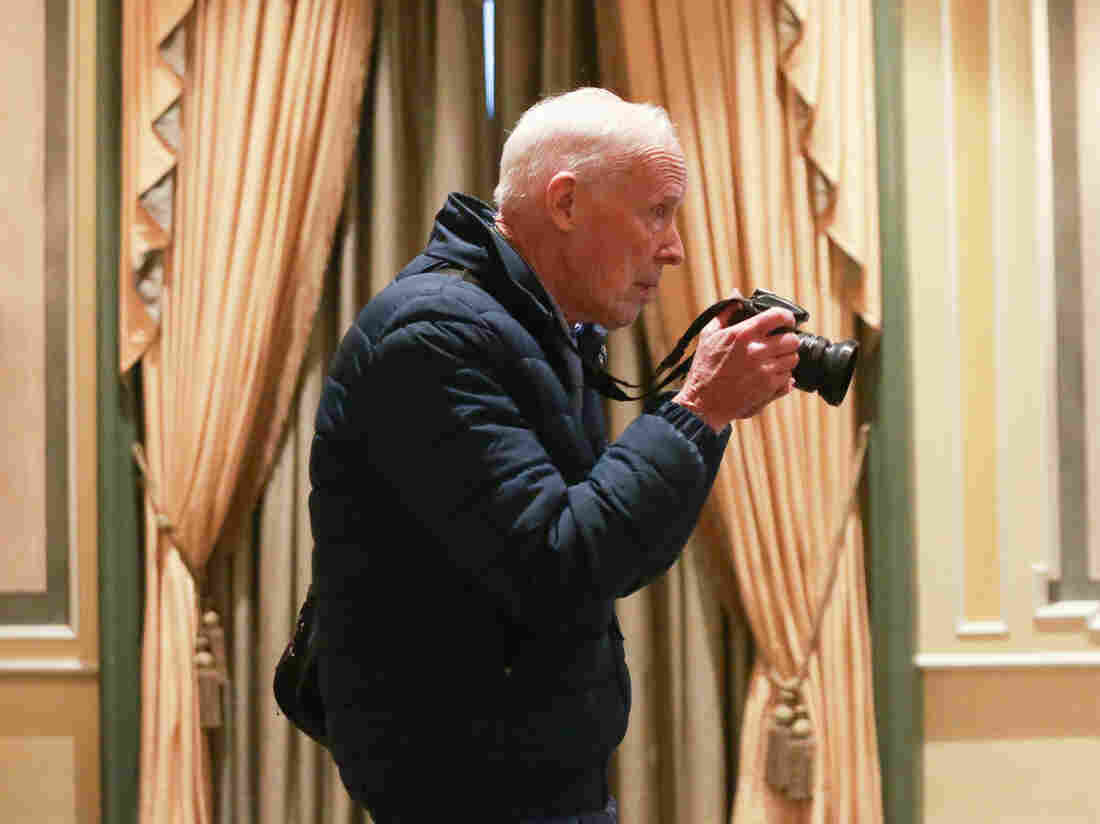 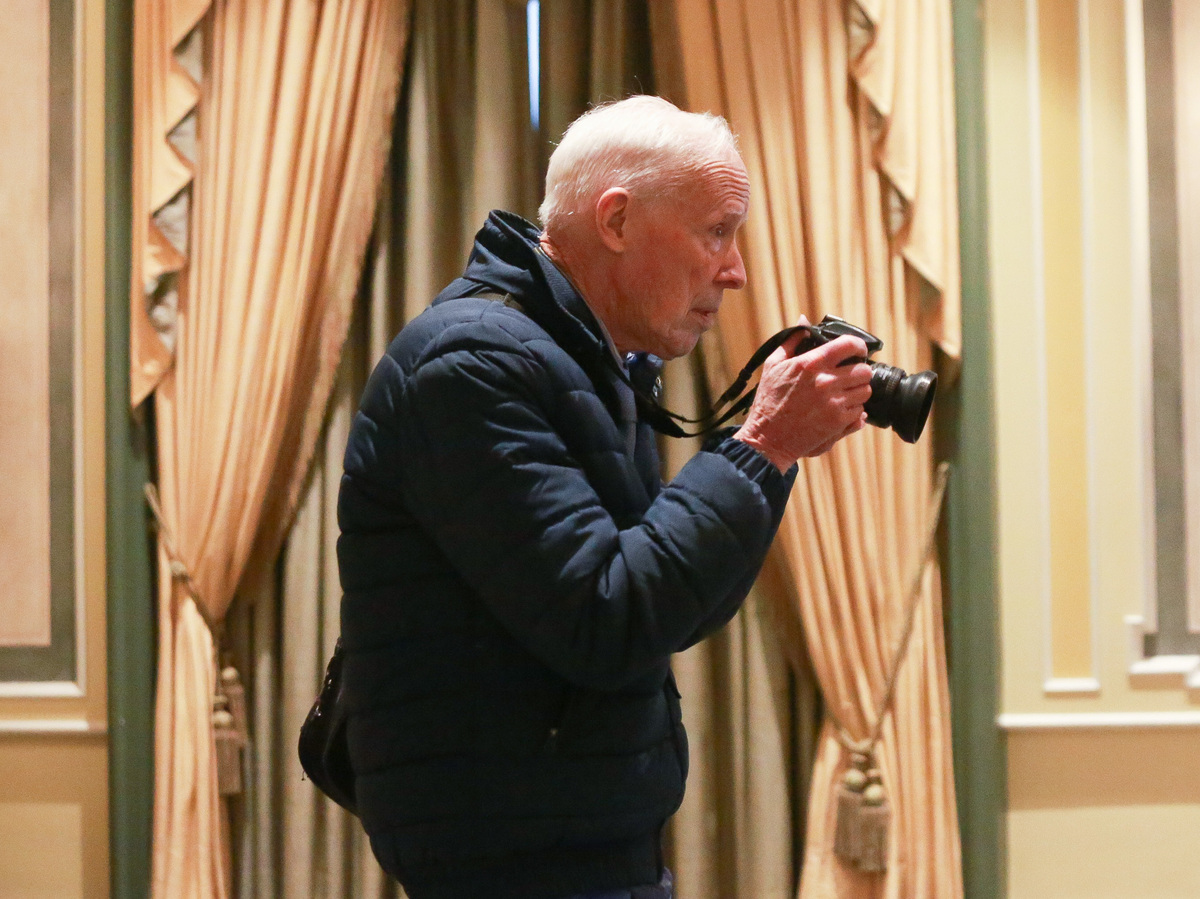 Bill Cunningham, at the 2016 NYSPCC Spring Luncheon on April 12. The iconic New York Times photographer died on Saturday at age 87.

Legendary New York Times fashion photographer Bill Cunningham, beloved for his street-style images, has died at the age of 87. Cunningham's death was reported by The Times and confirmed by Eileen Murphy, a spokeswoman for the newspaper.

His death comes two days after he was reportedly hospitalized following a stroke. He had photographed for the Times for nearly four decades, beginning in 1978 after a chance photograph of Greta Garbo got the attention of the paper.

"To see a Bill Cunningham street spread was to see all of New York," New York Times Executive Editor Dean Baquet said in a tweet posted to the newspaper's Twitter account Saturday afternoon.

"To see a Bill Cunningham street spread was to see all of New York" —Dean Baquet, the Times's executive editor https://t.co/p38QEq9VYo

A Boston native, he attended Harvard on scholarship but dropped out in 1948 to move to New York City. Cunningham then worked a number of jobs including advertising, writing a freelance column for Women's Wear Daily and served a stint in the U.S. Army before he got his first camera, the instrument that transformed his life.

"Around 1967, he got his first camera and used it to take pictures of the 'Summer of Love,' when he realized the action was out on the street. He started taking assignments for The Daily News and The Chicago Tribune, and he became a regular contributor to The Times in the late 1970s, though over the next two decades, he declined repeated efforts by his editors to take a staff position."

Cunningham was noted for his individual flair for fashion — including his trademark blue jacket — and personal expression. This fashion sense was evident in his eye for candid photos of everyone, ranging from the everyday person to celebrities and socialites.

"He was everywhere," Jacki Lyden reports for NPR's NewsCast. "At Met Galas, the Chelsea Piers, New York Fashion Weeks — all on his beloved bicycles. He wore a French blue working man's jacket, had a crown of white hair and he ignored hubbub for what he saw in his lens."

His life and work were the subject of 2010 documentary, Bill Cunningham New York. Four years later, many of his early photographs — long before his images graced the pages of the Times — were featured in a series by the New-York Historical Society.

"Taken between 1968 and 1976, he worked on a whimsical photo essay of models in period costumes posing against historic sites of the same vintage," The Associated Press says of the series.

Cunningham received many accolades for his work, among them the Officier de l'ordre des arts et des Lettres by the French Ministry of Culture in 2008 and the Carnegie Hall Medal of Excellence in 2012.

"His company was sought after by the fashion world's rich and powerful, yet he remained one of the kindest, most gentle and humble people I have ever met," Arthur Ochs Sulzberger Jr., the Times' publisher and chairman said.