Accessibility links
Adnan Syed, Subject Of 'Serial' Podcast, Will Get A New Trial : The Two-Way Months after he was granted a hearing because of new evidence, Adnan Syed's 2000 murder conviction has been vacated. Syed's story was at the heart of the Serial podcast. 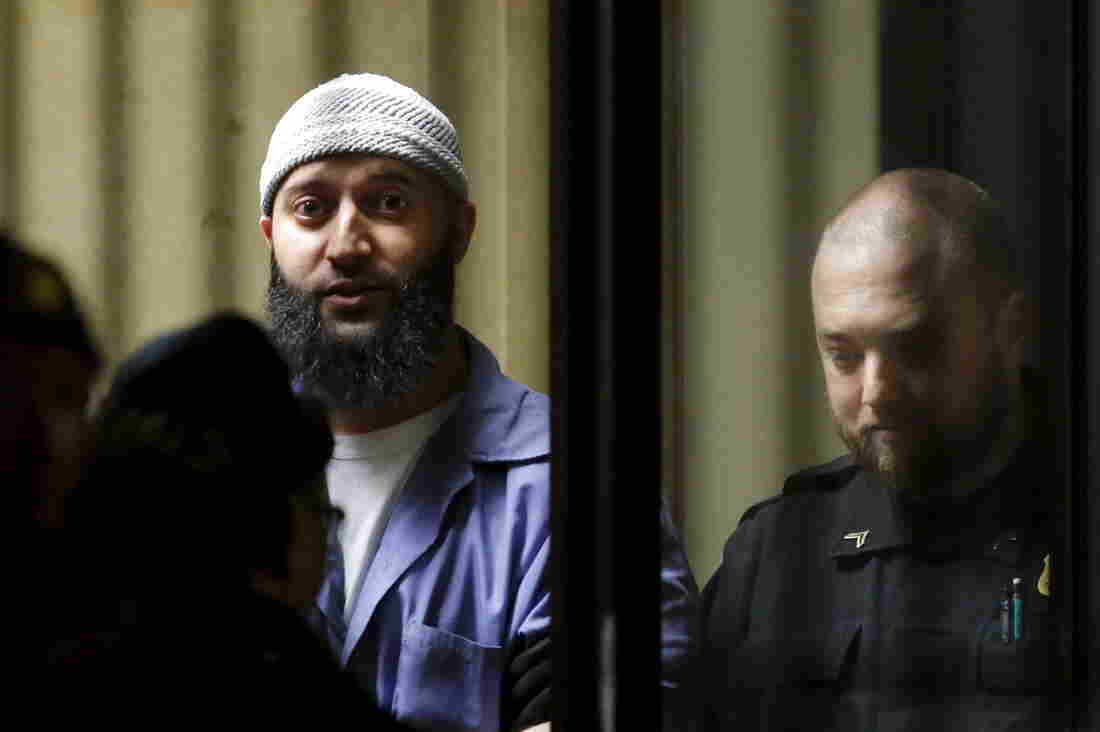 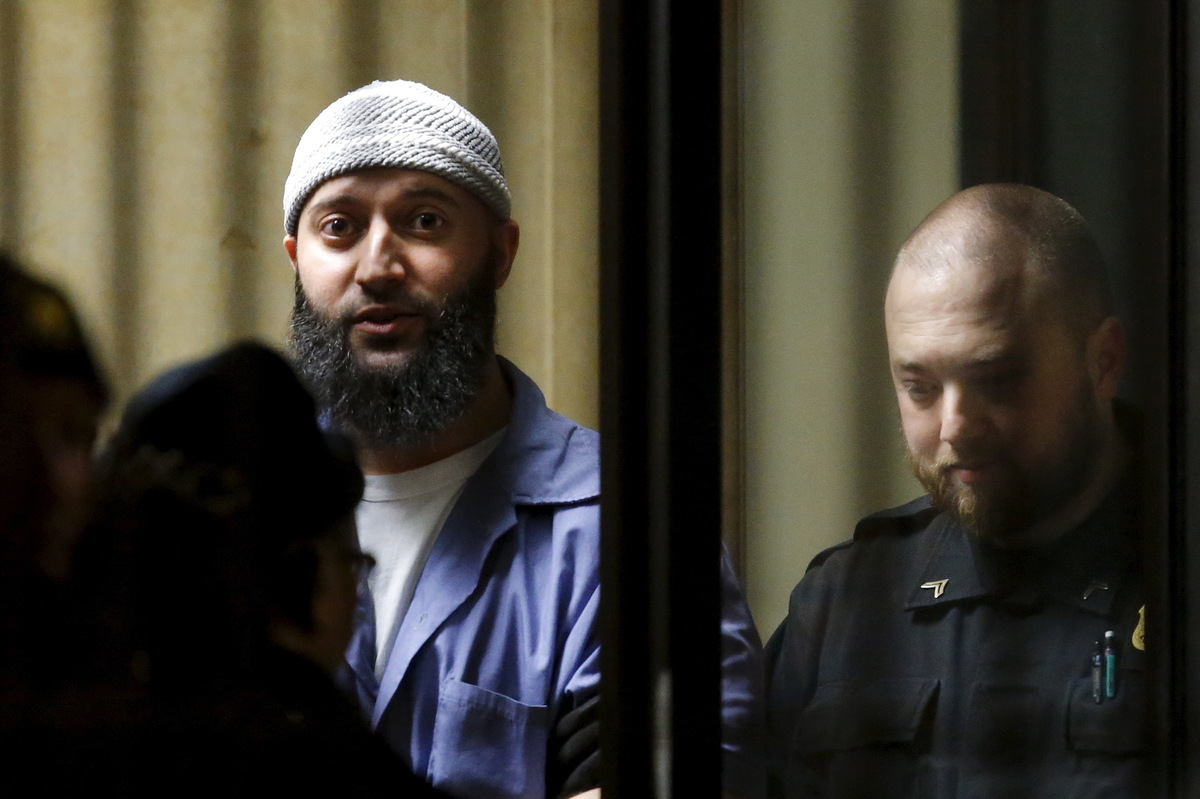 Months after he was granted a new hearing because of new evidence, Adnan Syed, whose 2000 murder conviction was a key focus of the hit podcast Serial, has been granted a new trial, according to his attorneys.

Baltimore City Circuit Judge Martin Welch vacated Syed's conviction, saying in a memorandum that his attorney "fell below the standard of reasonable professional judgment" in handling his case.

The order for a new trial that was issued by the judge also denies two requests for post-conviction relief. One of those requests centered on a trial attorney's "failure to contact a potential alibi witness"; the other was based on "withholding potentially exculpatory evidence related to the reliability of cell tower location evidence."

In a lengthy Memorandum Opinion (embedded below), Judge Welch also acknowledged that the case "represents a unique juncture between the criminal justice system and a phenomenally strong public interest created by modern media."

Saying that parties had repeatedly directed him to the 12-part "episodic internet audio program," Welch wrote that regardless of that public interest, he had done his best to handle Syed's petition on its merits as he would any other case.

As we reported when Syed was granted a hearing last fall:

"More than 15 years after he was convicted of murdering his ex-girlfriend, Adnan Syed has been granted a hearing to let his lawyers present a possible alibi and questions about cellphone data. Attorneys for Syed, the key figure in the popular podcast Serial, also want to probe 'alleged prosecutorial misconduct.'

"The new development comes months after the Maryland Court of Special Appeals granted Syed's request for a review of his case, giving new momentum to his efforts to appeal his 2000 conviction in the murder of Baltimore high school student Hae Min Lee in January of 1999. Lee's body had been found in a city park, one month after she disappeared. She had been strangled.

"Now 35, Syed is serving a life prison term over Lee's death. Baltimore Circuit Court Judge Martin Welch granted the request for a hearing Friday, ordering that it be scheduled sometime in the next 10 days."

Earlier this year, Welch heard testimony from Asia McClain, who had written an email to Serial host Sarah Koenig that stated, "All this time I thought the courts proved it was Adnan that killed her. I thought he was where he deserved to be. Now I'm not so sure."

McClain was also depicted in Serial — as NPR's Andrea Seabrook reported in February, McClain was "the one who says she saw Adnan Syed in the library at the exact same time that the state said he was out committing a murder."

For her court appearance, McClain brought cellphone records and other notes that contradicted prosecutors' version of events, Andrea reported.

In today's memorandum opinion, Welch wrote, "Although [Syed's] trial counsel had notice of the potential alibi witness, neither she nor her staff ever contacted McClain." He added that after the trial, McClain "signed an affidavit on March 25, 2000, stating that she spoke with [Syed] at the library between 2:20 p.m. and 2:40 p.m. on January 13, 1999, and that no attorney had ever contacted her."

Welch also rejected prosecutors' argument that the failure to speak with a potential corroborating witness was a tactical decision on the part of Syed's attorney.

You can read Judge Welch's memorandum opinion for yourself: