Accessibility links
Brexit Bargains Abound As Loans And Gas Get Cheaper; Is That Good For Us? : The Two-Way By voting to exit the European Union, Britons increased fears of recession. That has caused many prices to fall. Now economists aren't sure whether cheaper goods and loans will help or harm Americans. 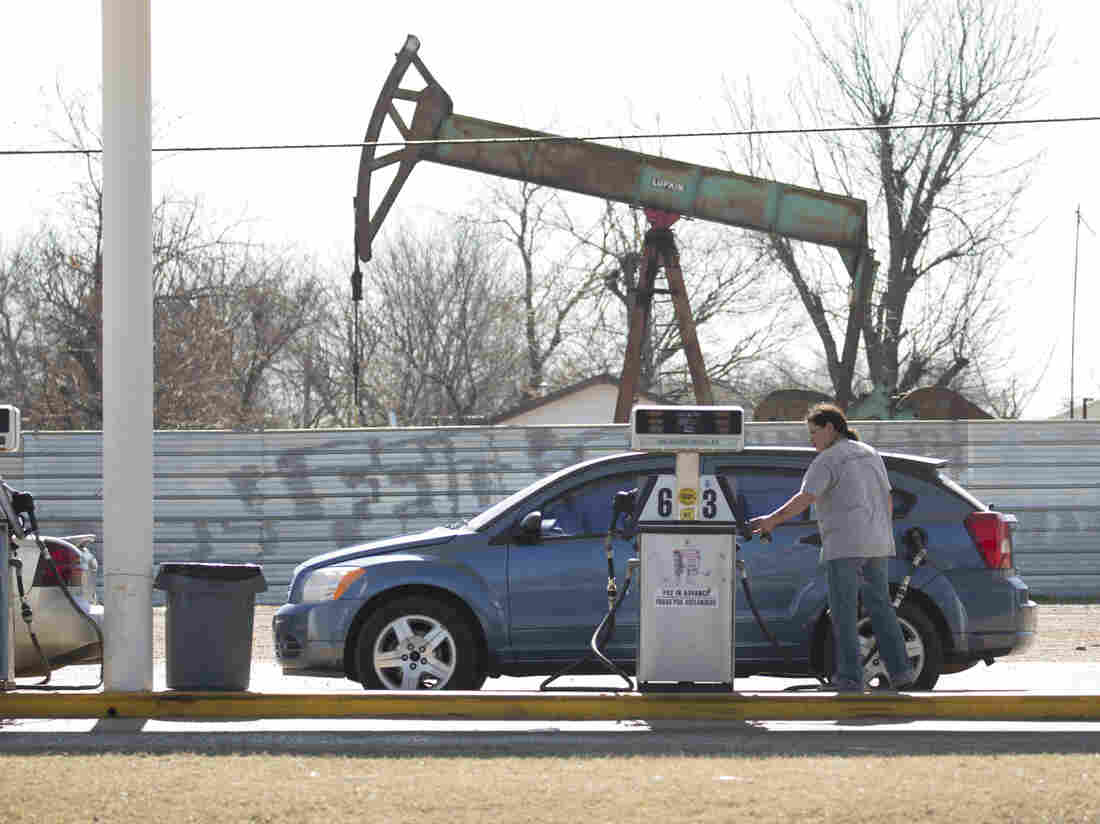 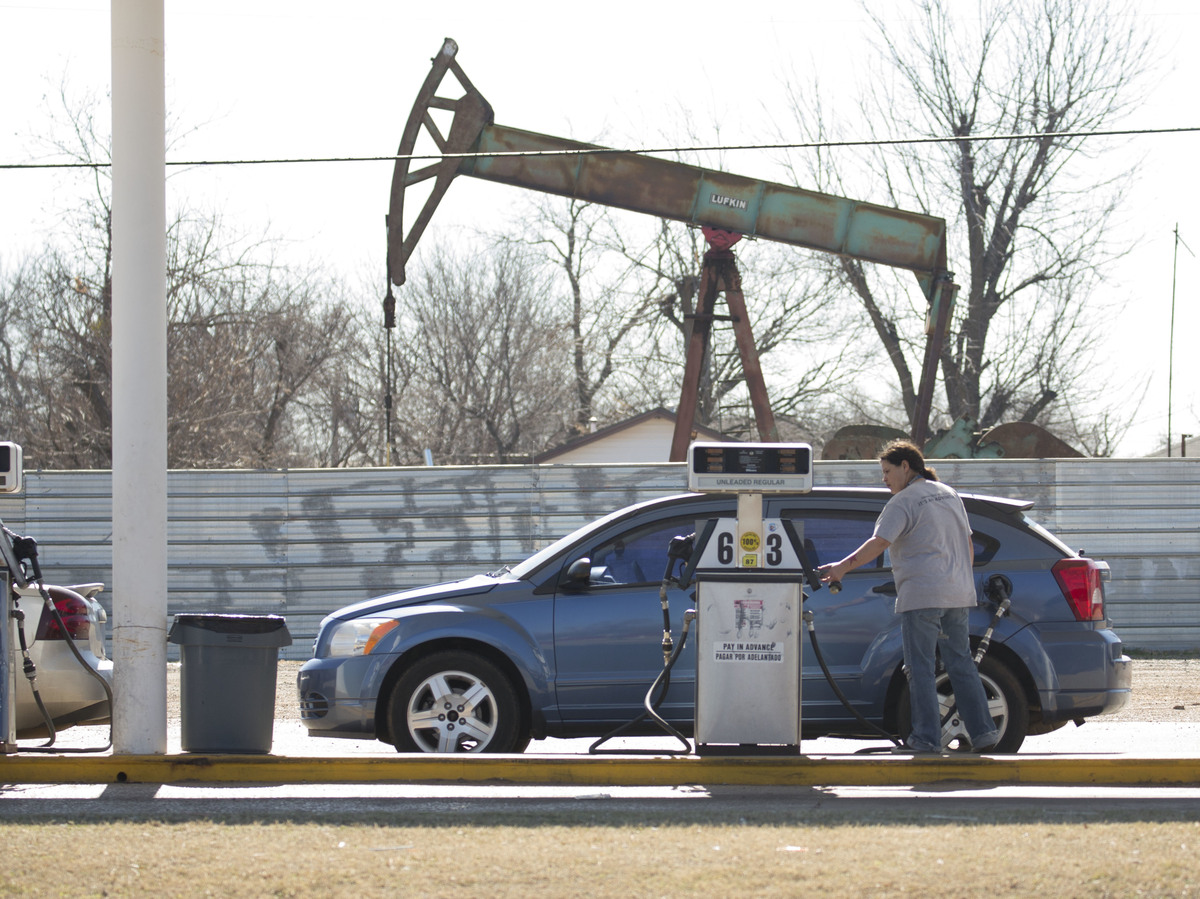 Average U.S. gasoline prices have fallen more than 10 cents a gallon in the past month.

When Britain's voters decided last month to exit the European Union, they created huge legal and economic uncertainties. Those unknowns have pushed up investors' fears — and driven down demand for goods and services.

Need gasoline? Pump prices have been falling every day. Need a loan? Money has been getting cheaper as interest rates have plunged to record lows. Want to visit London? Go! The British pound has fallen to the lowest level in more than three decades.

The post-Brexit bargains can help U.S. shoppers, borrowers and vacationers. But what if prices just keep falling? Maybe this summer sale isn't a temporary boon, but rather a sign that the global economy is unraveling and pushing the United States into recession.

That gloomy guess got a boost this week when Deutsche Bank analysts said they now see a 60 percent chance of a recession hitting the United States within 12 months. "The odds of the next economic downturn are rising," the report said.

But other economists say that assessment is far too negative. For example, S&P Global, a financial information company, said that while Brexit does indeed raise the odds of a recession, the difference isn't that great. S&P Global sees the maximum chance of a recession as nudging up from 20 percent in March to 25 percent now.

And S&P Global sees silver linings: Interest rates are at "record lows again and the stronger dollar helps keep a lid on inflation."

Brexit bargains may be coming at the very time when more Americans can afford to take advantage of them. Consider these factors:

So maybe this will all work out well — at least in this country, according to an assessment released Wednesday by IHS Global Insight, a forecasting firm.

Brexit may weaken demand from across the Atlantic Ocean, but then again, "U.S. exports of goods and services to the United Kingdom and European Union represent less than 1 percent and 3 percent of GDP, respectively. Therefore, the damage to U.S. real GDP will only be a few tenths of a percent," the report concluded.

At the same time, "there will be positive offsets from lower commodity prices and lower interest rates," it said. "The good news is that the U.S. economy remains on solid footing. ... The key source of growth will be consumer spending."