Accessibility links
Dallas Shooting Gunman: What We Know : The Two-Way Law enforcement officials briefed on the investigation have identified the gunman killed in Dallas as Micah Xavier Johnson. The Pentagon says Johnson was a military veteran who served in Afghanistan.

What We Know About The Dallas Suspected Gunman

What We Know About The Dallas Suspected Gunman 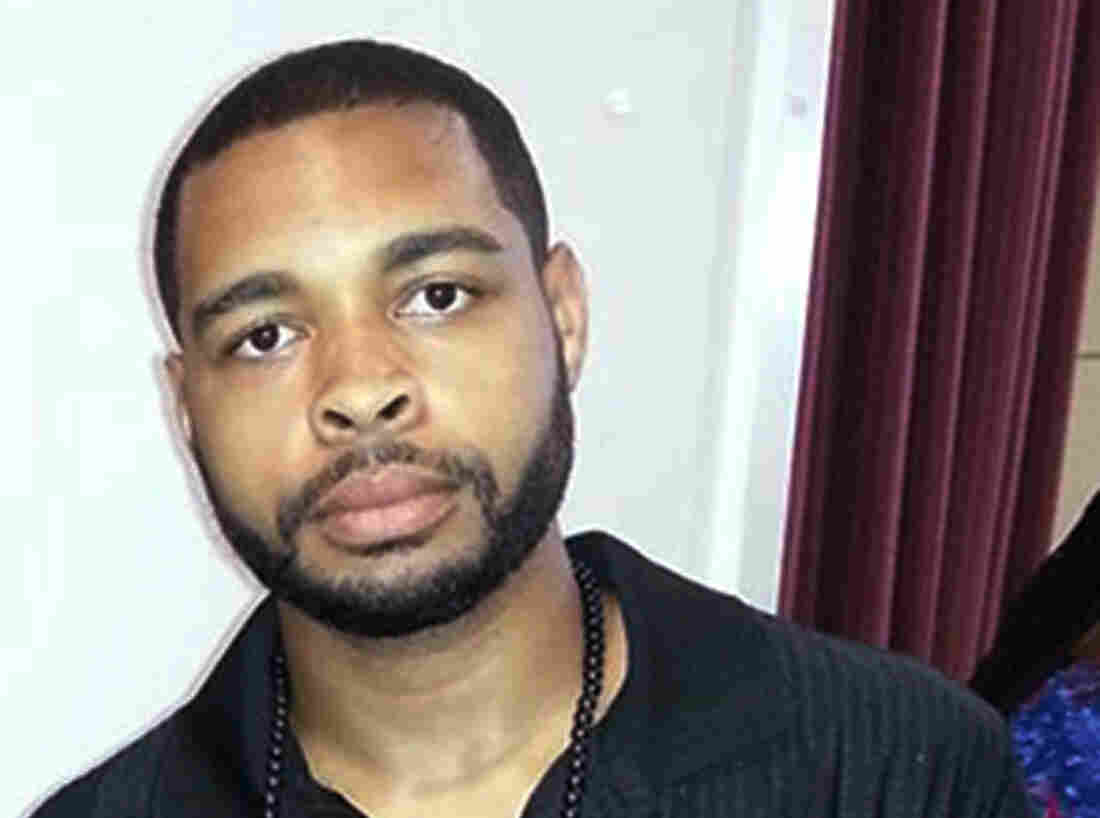 This undated photo posted on Facebook on April 30, 2016, shows Micah Johnson, who was a suspect in the sniper slayings of five law enforcement officers in Dallas on Thursday night. AP hide caption 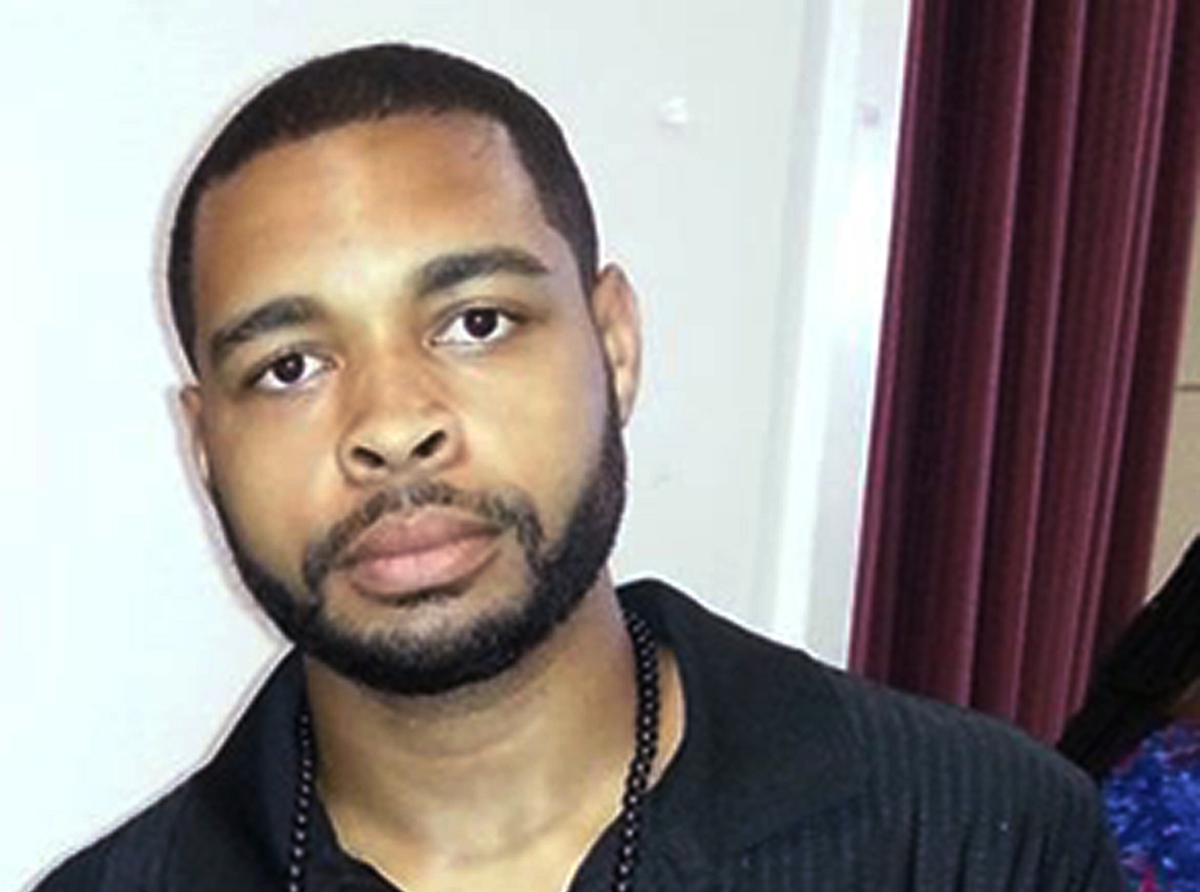 This undated photo posted on Facebook on April 30, 2016, shows Micah Johnson, who was a suspect in the sniper slayings of five law enforcement officers in Dallas on Thursday night.

The 25-year-old suspect was killed in a parking garage by a bomb deployed by police, following hours of failed negotiations, Dallas Police Chief David Brown said Friday morning. The suspect was later identified as Johnson. You can read our full coverage of the attack that killed five police officers here.

As we reported, the gunman spoke about his motivations during the negotiations with authorities. Brown said:

Two law enforcement officials told NPR's Dina Temple-Raston that they believe the suspect had been planning an attack for some time and acted on his own. They added that they have not identified a connection between the suspect and any international terrorism or domestic extremist groups.

Johnson had no criminal history, the Dallas Police Department said, and people interviewed during the investigation have identified him as a "loner."

"During the search of the suspect's home, detectives found bomb making materials, ballistic vests, rifles, ammunition, and a personal journal of combat tactics," the police department said. It added: "Detectives are in the process of analyzing the information contained in the journal."

Law enforcement officials have provided NPR with what they believe is Johnson's manifesto. As we reported, "In the short purported manifesto, the writer points to police shootings of black Americans as his motivation and criticizes the Black Lives Matter movement."

'You Can't Bring Your Gun'

Three weeks before Johnson opened fire in Dallas, he volunteered to provide security and help maintain order at a Dallas anti-Trump rally on June 16, reports Bill Zeeble of KERA News.

When the shooting suspect offered to help with the rally, Rev. Peter Johnson, a key organizer and long-known Dallas civil rights leader who marched with Martin Luther King Jr., and others, said no, because Micah Johnson wanted to bring his gun.

The Pentagon told NPR's David Welna that Johnson served in the U.S. Army Reserve from March 2009 to April 2015. That included a tour in Afghanistan from November 2013 to July 2014. He also served in Seagoville, Texas, and is listed as a carpentry and masonry Specialist.

Johnson achieved the rank of private first class in May 2010, according to his service verification record from the Pentagon. At the time of his entry into the military, his address was listed as Mesquite, Texas.

These are the awards that Johnson received while in the military, according to the Pentagon:

As we reported, police said earlier that they took three other suspects into custody. The Dallas Police Department said that 25-year-old Brandon Waller "was arrested for unrelated weapons charges at the scene on July 7, 2016," without clarifying whether he was one of the unnamed three suspects mentioned previously.

We'll keep you updated as more information comes out about the suspects.