Accessibility links
#NPRreads: Simplify Your Weekend With These 3 Stories : The Two-Way Correspondents, editors and producers from our newsroom share the pieces that have kept them reading, using the #NPRreads hashtag. Each weekend, we highlight some of the best stories.

#NPRreads: Simplify Your Weekend With These 3 Stories

#NPRreads: Simplify Your Weekend With These 3 Stories 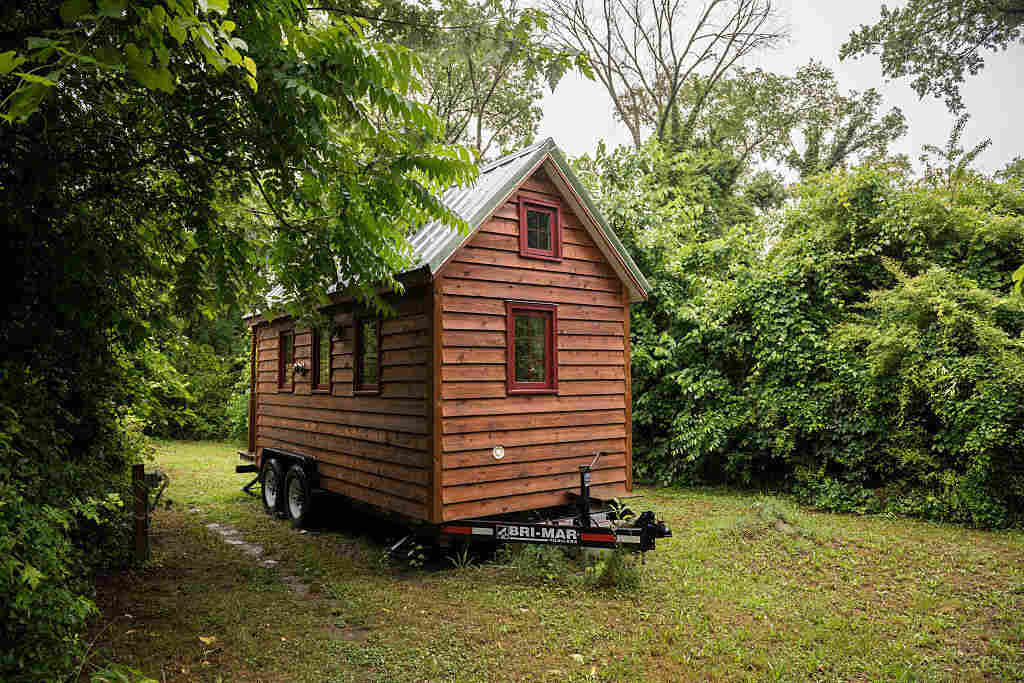 A "tiny house" in Richmond, Va., in 2015 The Washington Post/Getty Images hide caption 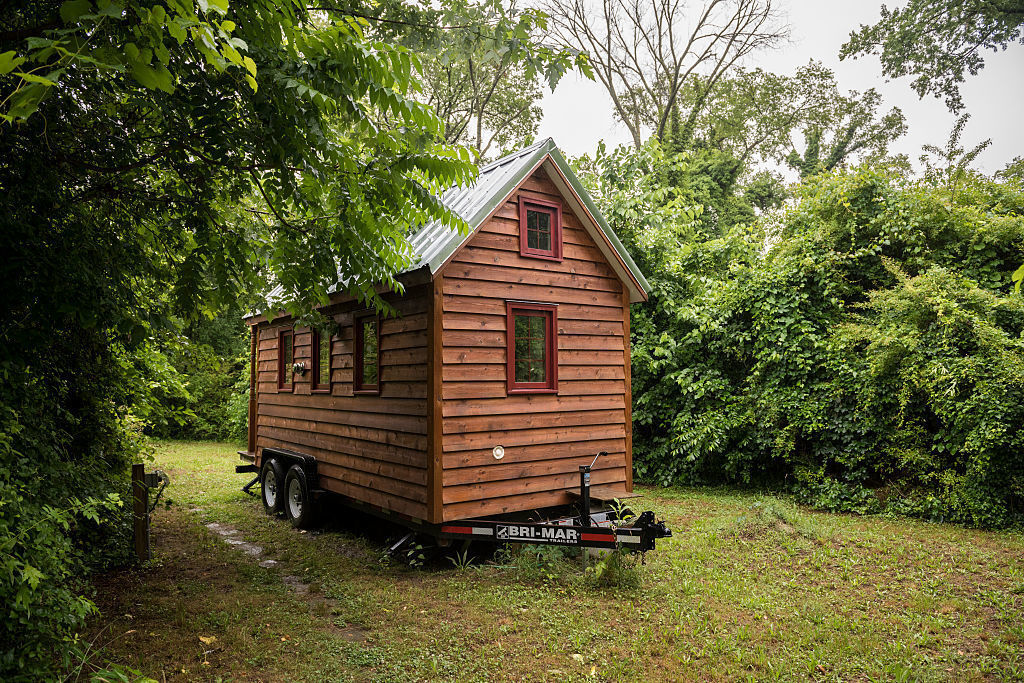 #NPRreads is a weekly feature on Twitter and The Two-Way. The premise is simple: Correspondents, editors and producers from our newsroom share the pieces that have kept them reading, using the#NPRreads hashtag. Each weekend, we highlight some of the best stories.

Tiny houses can't create a revolution if they're only available for the privileged, white, + middle class. #NPRreads https://t.co/uPkW9PntbI

I'll happily admit to a longtime HGTV addiction. But I have a much more complicated relationship with the tiny-house shows that now fill those sort of channels.

Doree Shafrir, writing for BuzzFeed News, puts together the best profile I've seen yet on these shows and the "tiny house movement" they're part of. (A tiny house would be defined, loosely, as a well-decorated shack smaller than a normal house's bedroom.)

These shows, as any casual viewer can testify, revolve almost entirely around white, middle-class individuals or families making a choice to downsize — in style.

"It's not new for people to be living in RVs or mobile homes; it's just that now there's a new vocabulary to gentrify living in a small space," Shafrir writes.

But intersecting issues of legality, cost and culture leave out those who might benefit most from tiny houses. That's not much of a movement.

"If you're coming from a more abundant place, in which you could live in a 2,000-square-foot house but you choose to live in 200 square feet, then you can be part of the community," Shafrir writes. "If not, well, you're just poor."

This is a necessary #NPRreads both outside and inside the @NPR newsroom. https://t.co/yxO5OjExsK

Diversity isn't a quota. It's not just making sure there are diverse groups of people in newsrooms. It's actively seeking to tell the stories of those who are not you, and of those who aren't the audience you've served in the past. It's covering your blind spots, as Greg Howard of Deadspin once wrote.

In this column by Venice Buhain at the Seattle Globalist, she writes of the issues we're still facing in journalism, and how we should ask how to rectify them.

"Having people of color on staff isn't just a move toward political correctness, or a symbol of progress to feel good about."

Newsrooms across the country, including my own, would serve themselves and our audiences better if we focused more on how to better represent our audience and tell their stories. If we don't, the audiences who aren't being served by those who would claim they are, will not care when we falter. They will not care when we can no longer serve the community, because they will have either found it elsewhere or will begin serving it themselves.

Lovely take on Ralph Stanley & his legacy. He "reinvented music by not reinventing it." @howtopreserve #NPRreads https://t.co/aQteX4I0FF

Ralph Stanley was famous for his music, but when I think of him I also picture the land — the rolling hills and distant hollows of southwestern Virginia, a place of poverty and beauty and simplicity and hard times. Stanley, who died in June at the age of 89, played what he called "old time" music. The rest of us know it as bluegrass.

This piece from Oxford American elegantly describes the place Stanley came from and never really left. The music he created came from that place, too, with roots that stretch back beyond America's beginnings. In the 20th century and well into this one, he made popular a kind of music that came from another era, but still touches people. Timeless. Like that Appalachia landscape.