Accessibility links
Elizabeth Holmes, Founder Of BioTech Company Theranos, Banned From Operating Labs For 2 Years : The Two-Way Theranos aimed at disrupting the blood testing industry by using only a few drops of blood. But now, regulators say they will bar the company's dynamic CEO from owning or running a lab for two years. 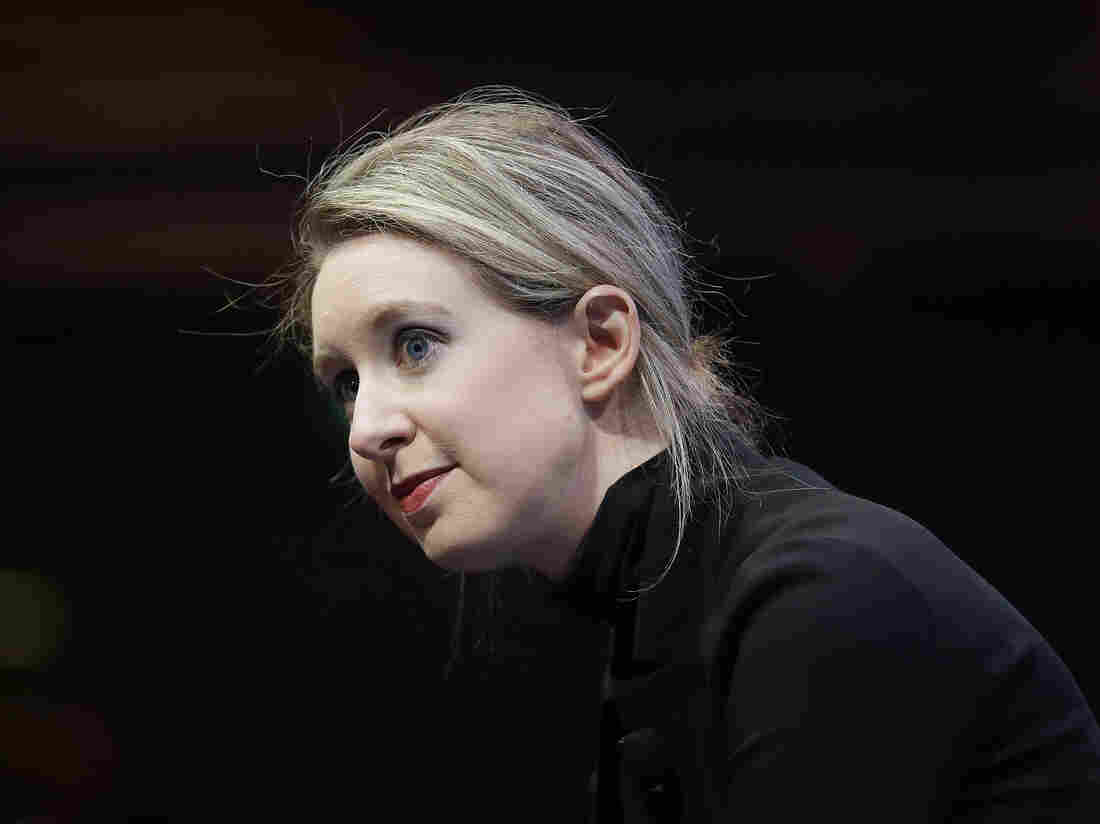 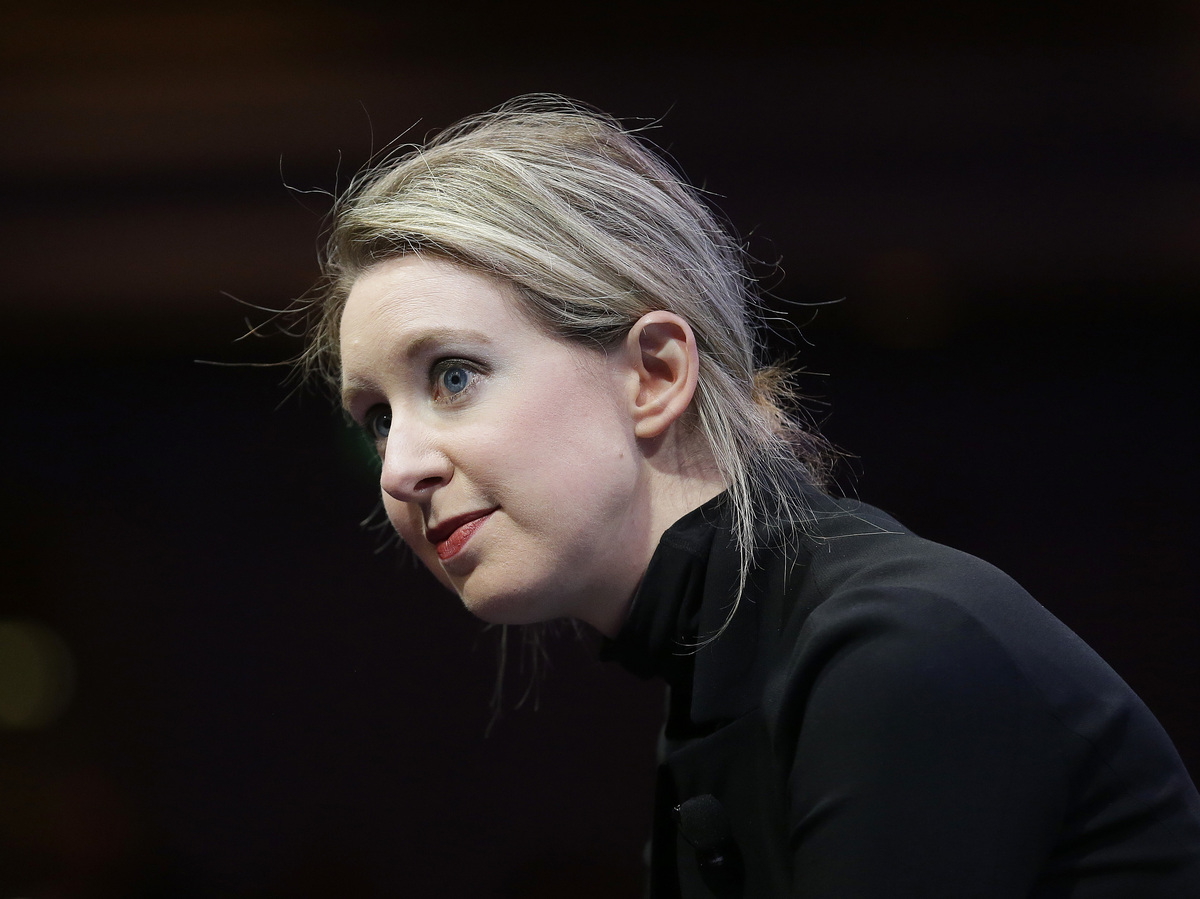 Elizabeth Holmes, founder and CEO of Theranos, speaks at the Fortune Global Forum in San Francisco in November 2015.

Theranos was poised to revolutionize the blood testing industry by using only a few drops of blood in inexpensive tests. But now, federal regulators say they will bar the company's dynamic founder and CEO Elizabeth Holmes from owning or operating a lab for at least two years.

"Last year the government began to scrutinize the company after experts found that the results of the blood tests were inaccurate," as NPR's Laura Sydell told our Newscast unit.

Centers for Medicare & Medicaid Services, a federal regulator, said in a letter made public Friday that it is also revoking certification for the company's Newark, California laboratory and cancelling the lab's approval to receive Medicare payments. The sanctions will not take full effect until September and the company can appeal.

The company will also be fined $10,000 for every day it is out of compliance with the regulator's recommendations on how to run the labs, starting on July 12.

Theranos repeatedly failed to prove it had corrected issues previously identified by the regulator, according to the CMS letter, including a finding of "immediate jeopardy to patient health and safety." According to The New York Times, "that apparently referred to erroneous results in a test of blood clotting used for patients who take the blood thinner warfarin."

Erik Gordon, a business professor at the University of Michigan, told Laura that while the company can appeal, the likelihood for success is miniscule. "If the technology doesn't work, there's nothing. There's just smoke and mirrors. A lot of hype and nothing," he said. As for Holmes: "She's radioactive at this point," Gordon says. "I mean, she can't stay at the company."

Theranos said in a statement that it accepts "full responsibility" and vowed to "work non-stop to resolve the issues identified." It added that Holmes will continue to lead the company and denied that any patients were harmed by their tests.

Holmes dropped out of Stanford at 19 to found the company, which sought to disrupt the tech industry with cheaper, simpler tests. As Laura reported, "Theranos was valued at 9 billion dollars; it had a contract with Walgreens." Holmes herself was viewed as a wunderkind and drew comparisons to Apple co-founder Steve Jobs, Laura said:

"Holmes had a beautiful vision, backed by hundreds of millions of dollars in investment, and a board of big names like Henry Kissinger and George P. Schulz. The media had a love fest. Time magazine called Holmes one of the 100 most influential people in the world. She was profiled in Fortune andThe New Yorker."

But as Laura reported, the Theranos story is now viewed as a cautionary tale, "and questions are being raised about whether applying hardware and software business culture to biotechnology is dangerous."