Accessibility links
U.K. Government Dashes Hopes Of A Brexit Vote Redo In Response To Petition : The Two-Way Since British voters decided to leave the European Union in a referendum, more than 4 million people signed a petition calling for a do-over. The government says the "decision must be respected."

U.K. Government Dashes Hopes Of A Brexit Vote Redo In Response To Petition

U.K. Government Dashes Hopes Of A Brexit Vote Redo In Response To Petition 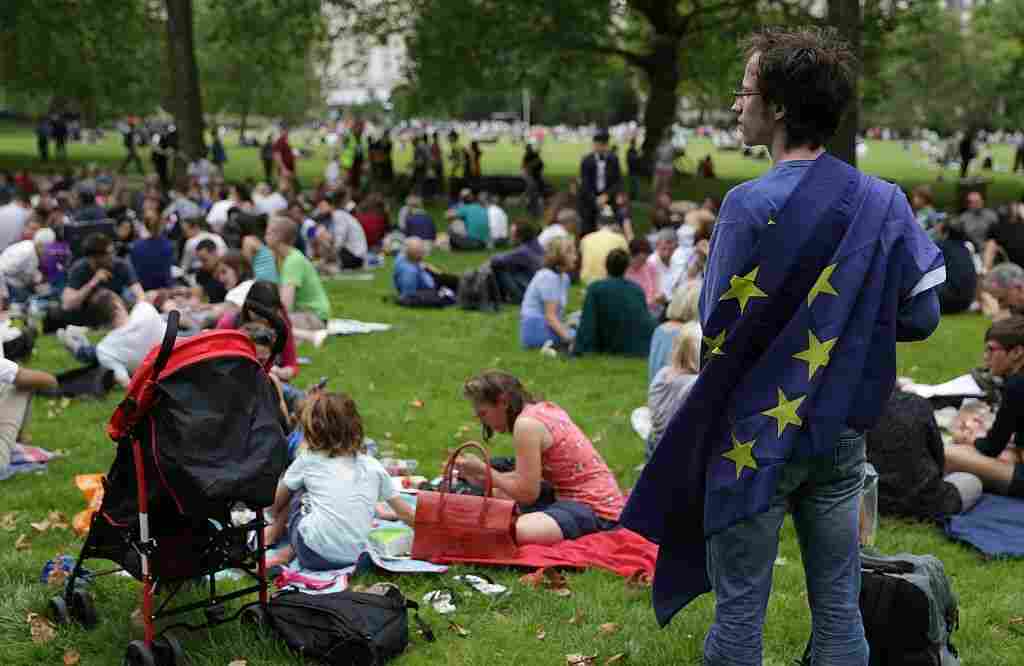 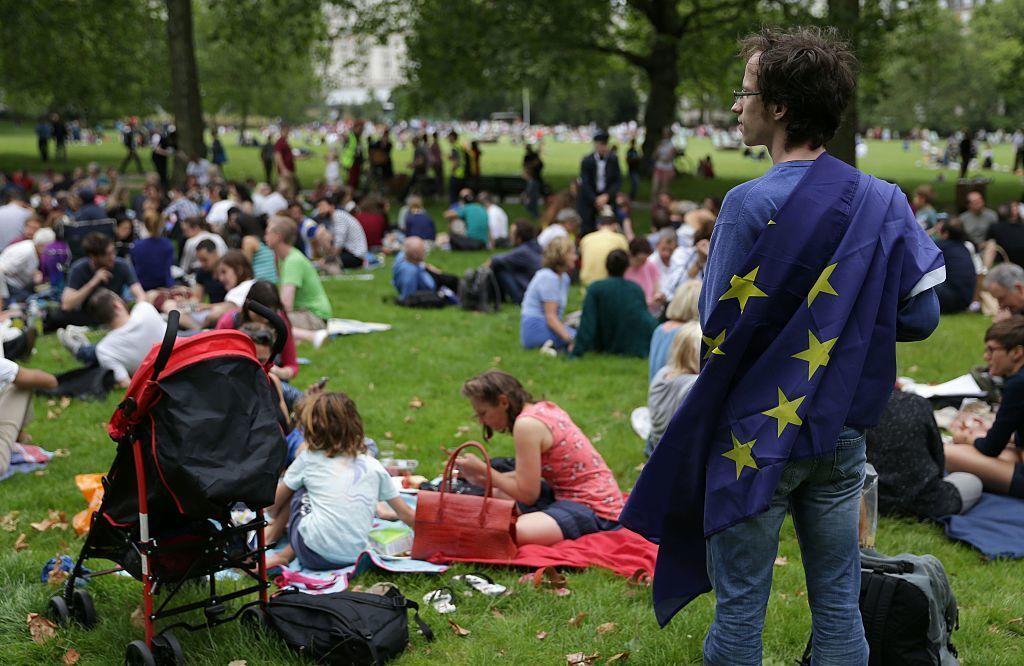 Since British voters decided to leave the European Union in a referendum two weeks ago, more than 4 million people signed a petition calling for a do-over.

Now, the U.K. government has issued an official response to the petition, dashing the hopes of voters who want to see another referendum. "The Prime Minister and Government have been clear that this was a once in a generation vote and, as the Prime Minister has said, the decision must be respected," it reads.

The vote on the so-called Brexit required more than 50 percent of the voters to favor leaving the EU. "The petition contends that in such an important decision, the bar should be set higher," as Larry Miller tells our Newscast unit.

The petition reads: "We the undersigned call upon HM Government to implement a rule that if the remain or leave vote is less than 60% based a turnout less than 75% there should be another referendum."

In its response, the government says that the legislation which determined the referendum's rules "received overwhelming support from Parliament." It adds: "The Act did not set a threshold for the result or for minimum turnout."

It describes the referendum as "one of the biggest democratic exercises in British history with over 33 million people having their say." Now, it says, the country must "prepare for the process to exit the EU and the Government is committed to ensuring the best possible outcome for the British people in the negotiations."

The petition was actually started by an activist who wanted to see the U.K. leave the EU "when polls suggested remain would win," according to The Guardian. The newspaper adds that it "has been the subject of controversy after it was discovered that thousands of signatures were fake."

As Larry reports, while the petition "may lead to a Parliamentary debate there is practically no chance the Brexit vote will be held again."

The backlash against the vote has been particularly strong among young people, as we reported, with at least 73 percent of voters aged 18-24 wanting to remain in the EU.