Accessibility links
Ambush In Dallas Shakes The Movement For Police Reform : The Two-Way Twelve police officers were shot — and five were killed — in a mass shooting in Dallas on Thursday. The killings have complicated efforts to reform policing around the country. 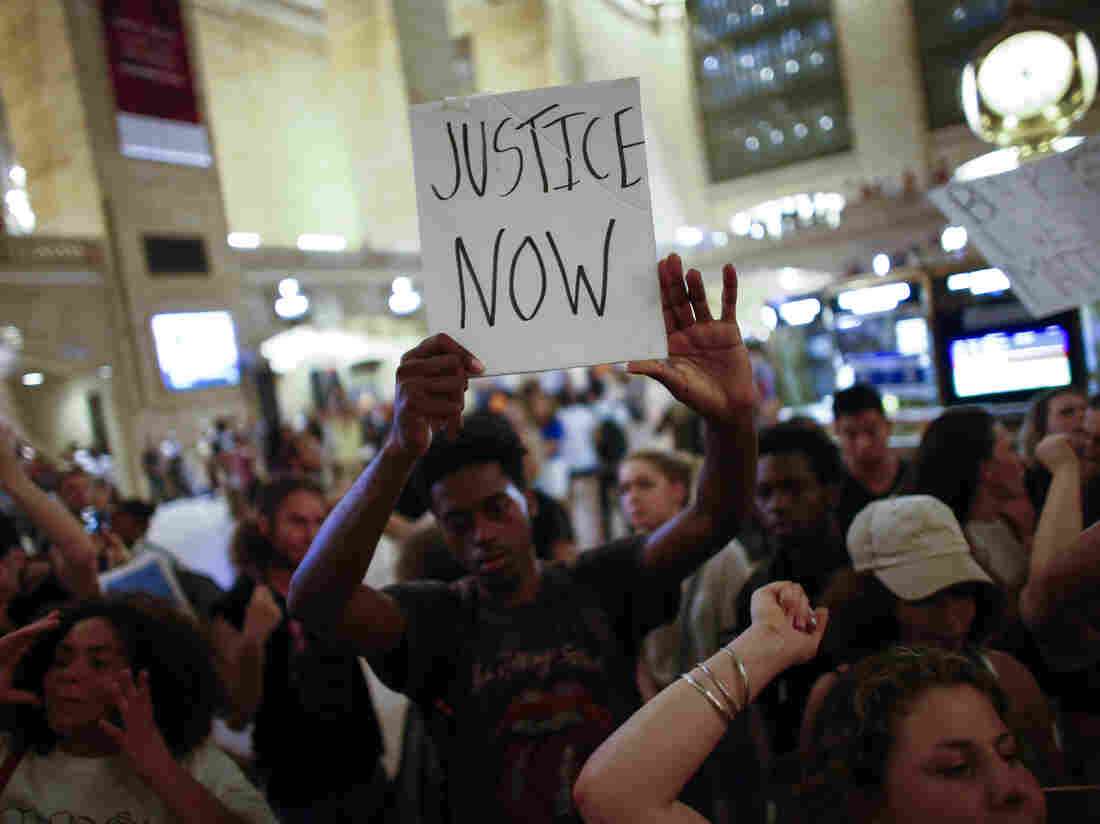 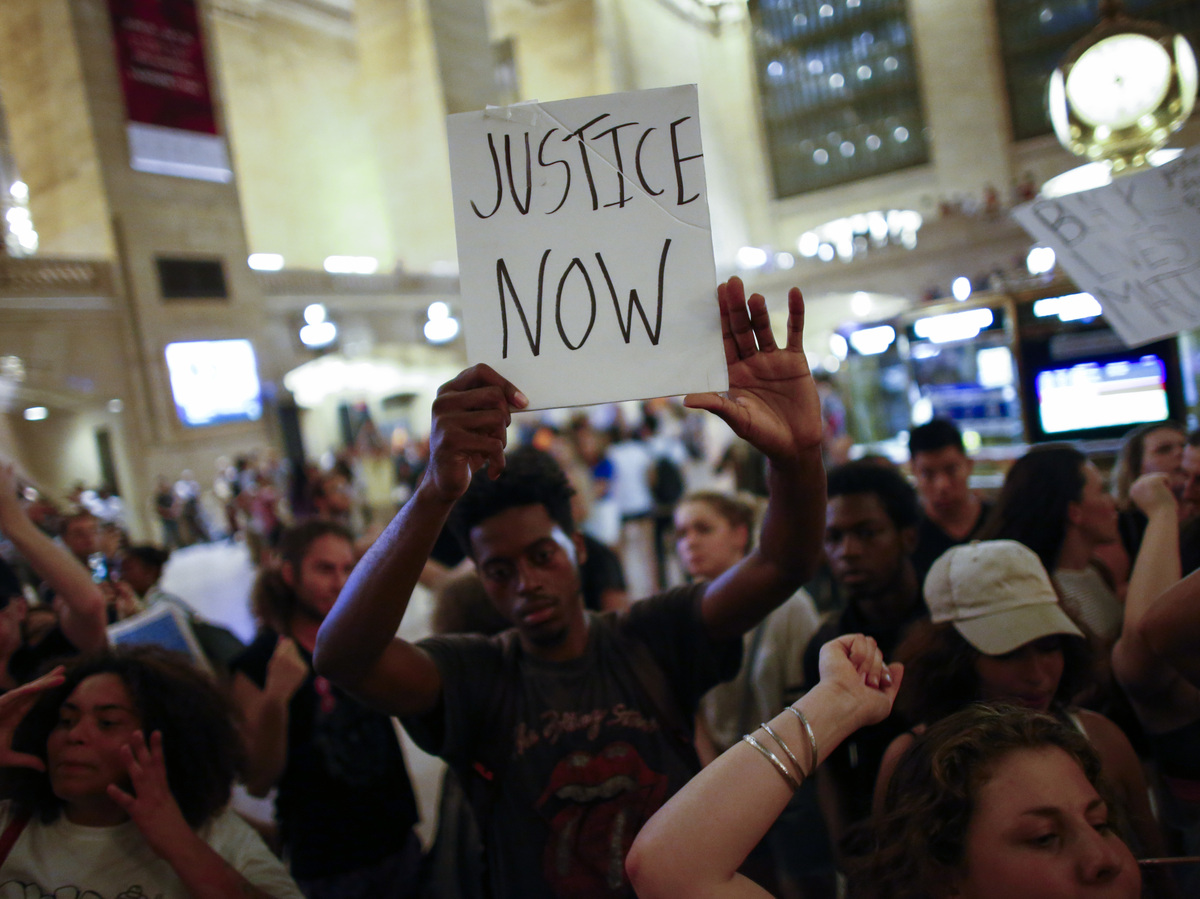 #DallasPoliceShooting has roots in first of anti-white/cop events illuminated by Obama...Officer Crowley. There were others.

Ambush In Dallas: What We Know

Speaking from Poland, where he'd been attending a NATO summit, President Obama rejected the idea that the attack was a sign of division in American society.

"Americans of all races and all backgrounds are rightly outraged by the inexcusable attacks on police, whether it's in Dallas or anyplace else," Obama said. "That includes protestors."

But other politicians say the attack is connected to the growing tide of activism over controversial shootings by police. Iowa Rep. Steve King tweeted, "#DallasPoliceShooting has roots in first of anti-white/cop events illuminated by Obama...Officer Crowley. There were others."

That's a reference to Sgt. James Crowley, the Cambridge, Mass., policeman whose controversial arrest of Henry Louis Gates Jr. in 2009 caused President Obama to hold the so-called "beer summit." Some conservatives see that incident as the start of a campaign to undermine respect for law enforcement.

Lori Lightfoot, a former federal prosecutor who chairs the Police Accountability Task Force in Chicago, says she and other reformers have a "heavy heart" over the attack in Dallas. But she doesn't think it lessens the need for change. In Chicago, she says, there needs to be better tracking of police conduct, better training and what she calls a "process of reconciliation."

"There are people who are very traumatized by their experiences with the police," she says. "And in order for the police I think to be able to effectively do their job, we've got to bridge the divide between the police and the community."