Accessibility links
Chinese Official On Tribunal Ruling: 'It's Nothing But A Scrap Of Paper' : The Two-Way A legally binding ruling from an international tribunal invalidated China's claims to the South China Sea. The country's vice foreign minister said, "I hope everybody puts the ruling in a paper bin." 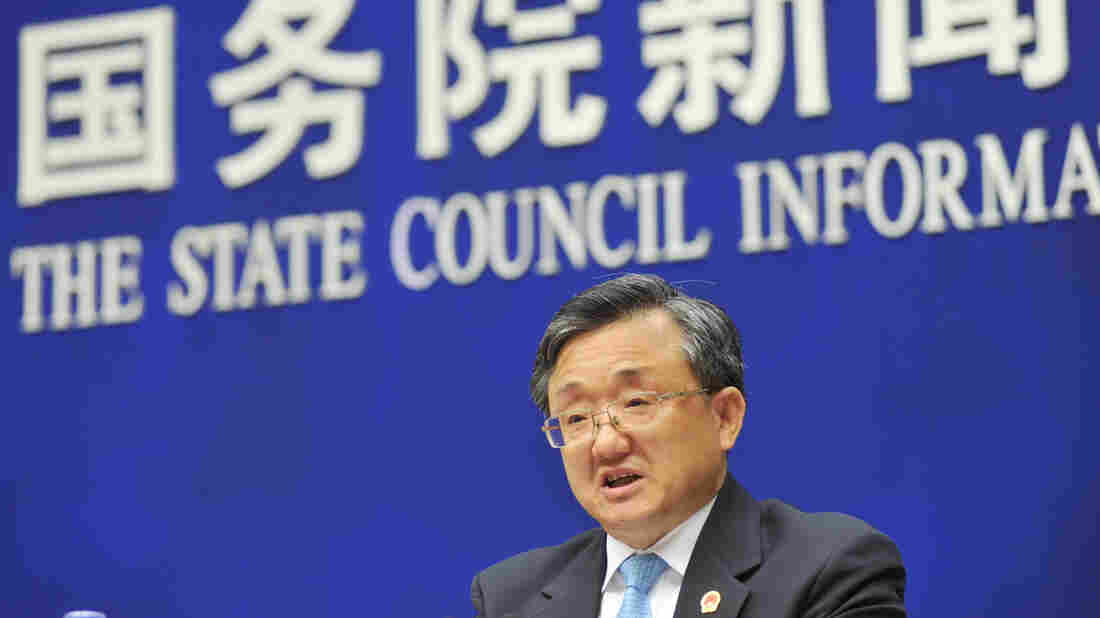 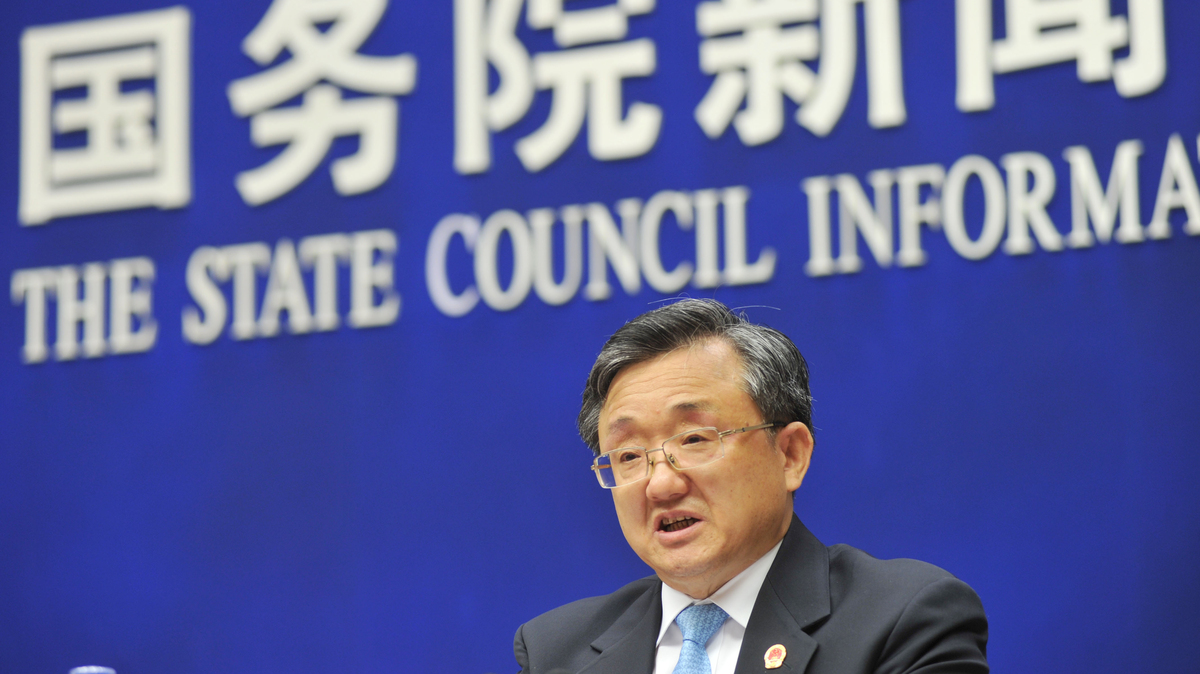 Chinese Vice Foreign Minister Liu Zhenmin speaks during a conference at the State Council Information Office on Wednesday in Beijing.

After an international tribunal invalidated Beijing's claims to the South China Sea, Chinese authorities have declared in no uncertain terms that they will be ignoring the ruling.

The Philippines brought the case to the Permanent Court of Arbitration in The Hague, objecting to China's claims to maritime rights in the disputed waters. The tribunal agreed that China had no legal authority to claim the waters and was infringing on the sovereign rights of the Philippines.

As we reported Tuesday, the tribunal's rejection of China's "nine-dash line" is legally binding, but essentially impossible to enforce.

These are the approximate claims by China and other countries. In many cases, countries are intentionally vague about the extent of their claims.

"We do not claim an inch of land that does not belong to us, but we won't give up any patch that is ours," the official Chinese newspaper The People's Daily wrote on Wednesday. "China will take all necessary measures to protect the inviolability of the territorial sovereignty and maritime rights and interests."

"The Chinese government's stance on the ruling is clear ... it's nothing but a scrap of paper," he said, according to the Financial Times. "It will not be enforced.

"I hope everybody puts the ruling in a paper bin or on the shelf, put it in the archives and that's it," he said. "Eventually we need to go back to negotiation."

Liu said Beijing had the right to establish an air defense identification zone over the disputed waters, if it so chose. He also suggested there would be "tangible benefits" to the Philippines if the two countries sat down at the negotiating table, The Associated Press reports.

The president of the Philippines, Rodrigo Duterte, has not responded to China since the decision came down, the AP reports.

Meanwhile, Taiwan has objected to part of the tribunal's decision, which declared islands claimed by Taiwan to be rocks that can't be used to establish maritime rights.

The self-governing island, which China regards as a rogue province, will continue to conduct patrol missions through the disputed waters — in fact, a Taiwanese ship headed out on patrol on Wednesday.

The Chinese public are angry as well. NPR's Anthony Kuhn explained on Facebook Live on Tuesday that China has "really talked up its position" on the South China Sea, so that the government is now concerned about how people will respond to the tribunal's decision.

"China's Internet users have vented anger at the ruling, some even calling for war against the U.S. and the Philippines," Anthony reports. "Censors have deleted many of the more strident comments."