Accessibility links
'Sheep View' Campaign Calls On Google To Photograph Roads In Faroe Islands : The Two-Way The Faroe Islands tourism board launched a campaign called Sheep View 360, shot by attaching cameras to some of the archipelago's many sheep. 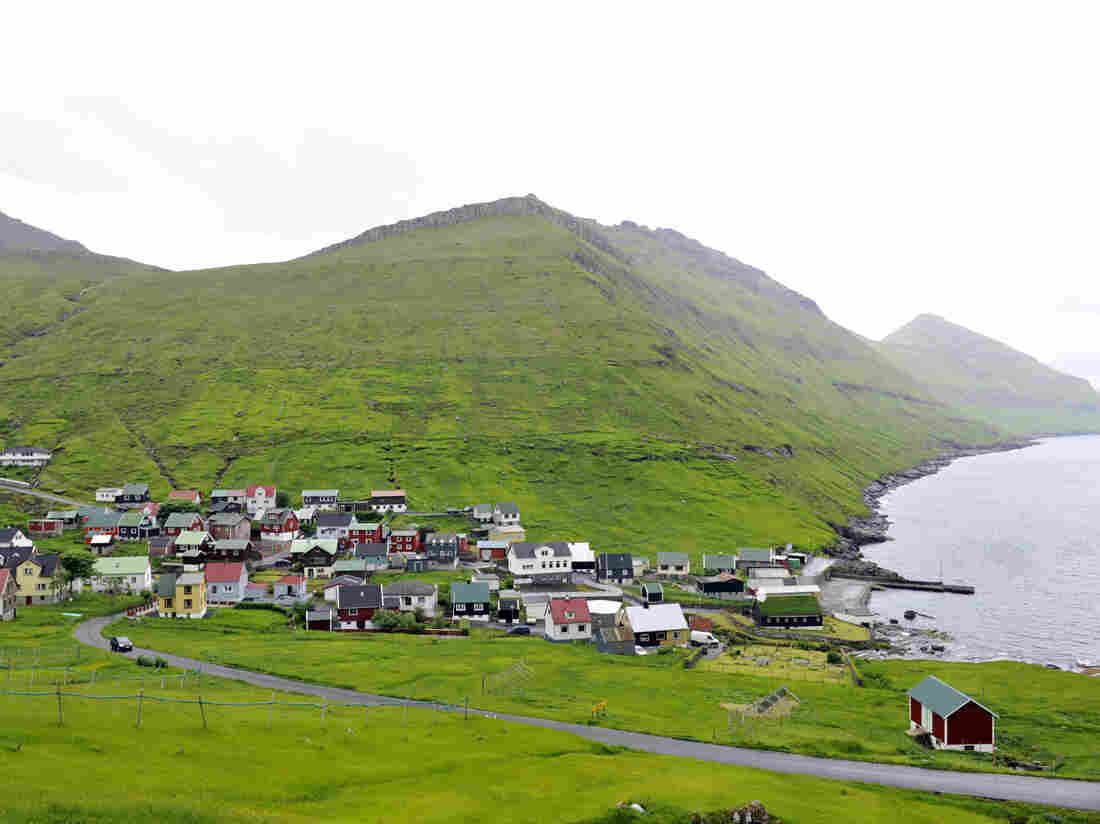 The village of Funningur is one of the scenic delights of the Faroe Islands. The archipelago's tourist board has a campaign for better Google Street View mapping called SheepView 360. Ullstein Bild/ullstein bild via Getty Images hide caption 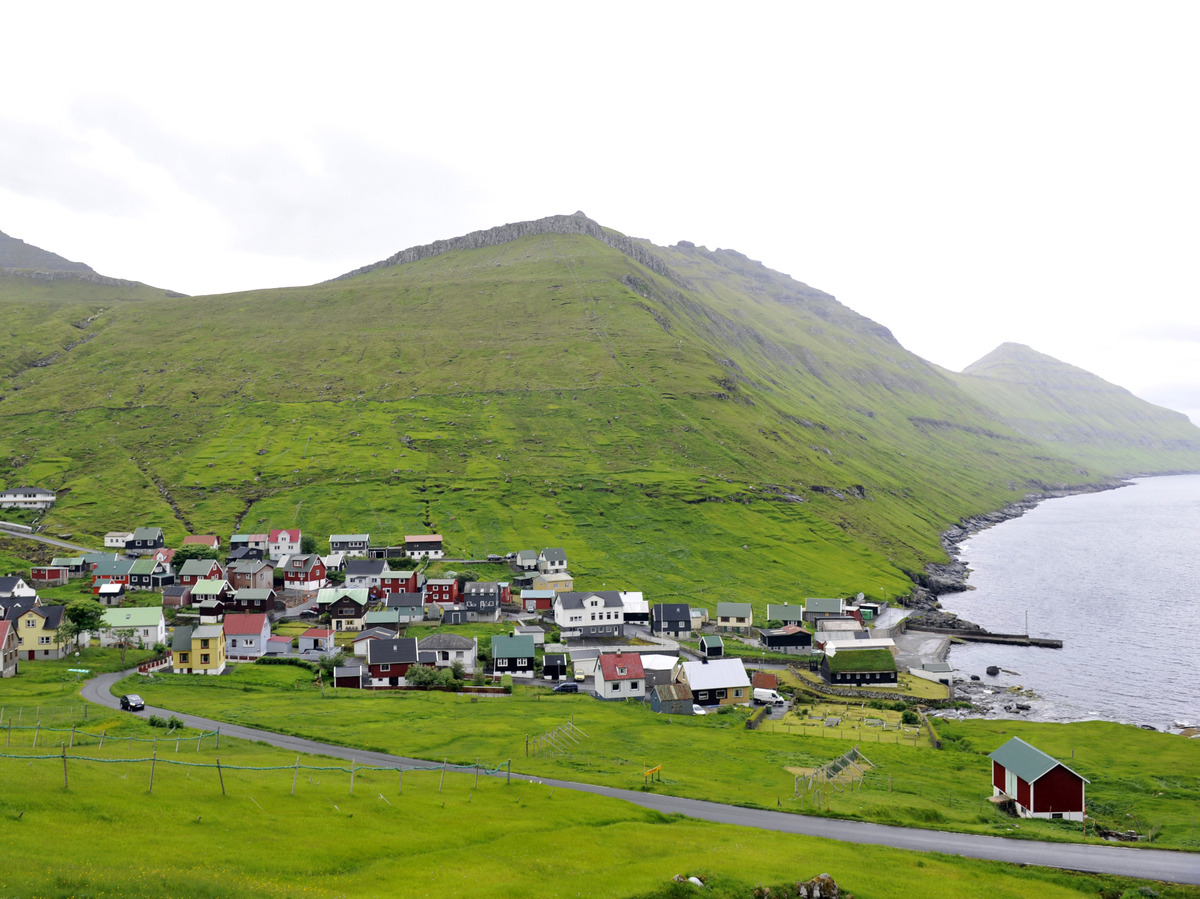 The village of Funningur is one of the scenic delights of the Faroe Islands. The archipelago's tourist board has a campaign for better Google Street View mapping called SheepView 360.

Some people in the Faroe Islands really want Google to include the archipelago's byways in its Google Street View function.

The Faroe Islands tourism board has launched a campaign called Sheep View 360, shot by attaching body cameras to a handful of the archipelago's many sheep. The sheep wander around the self-governed Danish territory in the North Atlantic, showing off the summertime greenery.

What they do not show off is the roads, but as the tourist board sees it, that's where Google comes in.

"The Faroe Islands have some of the most beautiful roads in the world. It is impossible to describe what it feels like driving through the green valleys and up the mountains, or alongside the ocean, surrounded by steep drops and tall cliffs. It's an experience like no other.

"But there is a problem. Unlike almost all other parts of Europe, we don't exist on Google Street View."

The campaign's creator and sheep photography director, Durita Dahl Andreassen, notes on her blog about Sheep View 360 that Google has sent its street view mapping vehicles to every country near the Faroe Islands, including multiple remote locations in Greenland and above the Arctic Circle in Europe. The vehicles are equipped with cameras which take wraparound photos as they drive, and upload the images to Google Maps.

Andreassen told The Guardian, "Here in the Faroe Islands we have to do things our way. Knowing that we are so small and Google is so big, we felt this was the thing to do."

Sheep are a big deal in the Faroe Islands — the islands get their name from the Old Norse word for sheep, fær.

Still, the animals are unreliable photographers. A sheep in the village of Kaldbaksbotnur made images mostly of his or her fellow sheep.

In the northern village of Tjoernuvik, a ram took a selfie of the back of his own head.

Many of the photos are crooked, although there is no way to know whether the sheep did, in fact, intend to take photos featuring tilt. These are from the village of Sydradalur in the northeastern part of the Faroe Islands.

One of the most expensive problems, however, is how to design a solar-powered camera harness that keeps the camera from falling off as it fires once a minute and the sheep goes about its ovine business. "I have already lost one camera," says Andreassen in a video about the making of the campaign. "The next thing is to find a way to get my camera back."