Accessibility links
Sources: Murdochs Moving To Oust Roger Ailes After Sexual Harassment Allegations : The Two-Way Ailes, the CEO and chairman of Fox News, has been sued by a former anchor, and other accusers have stepped forward. Fox News sources now say the Murdoch family is moving to push Ailes out. 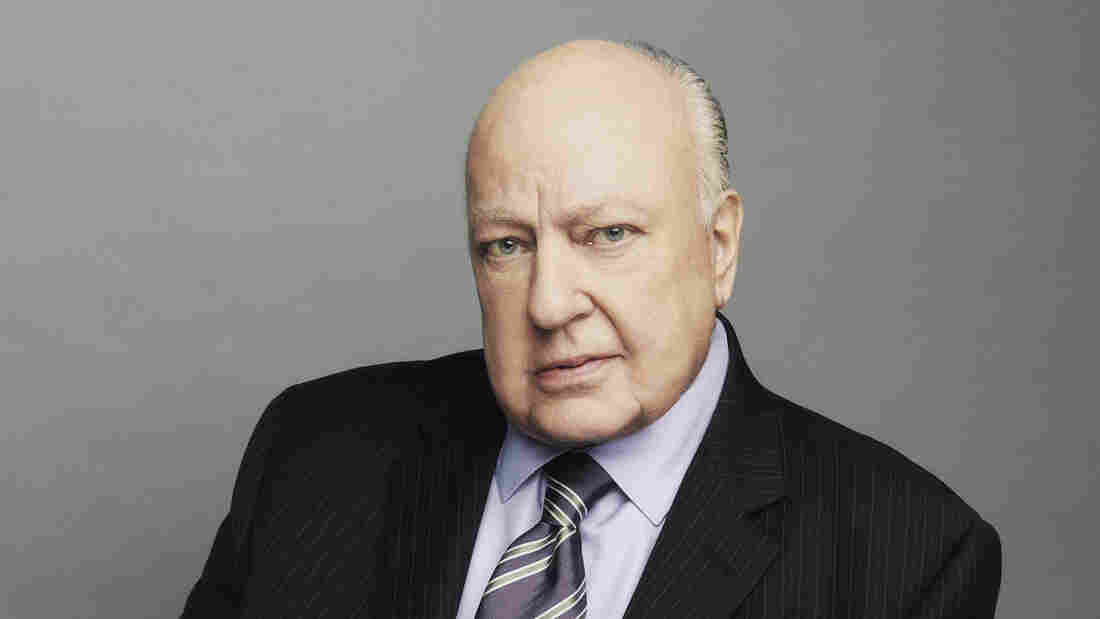 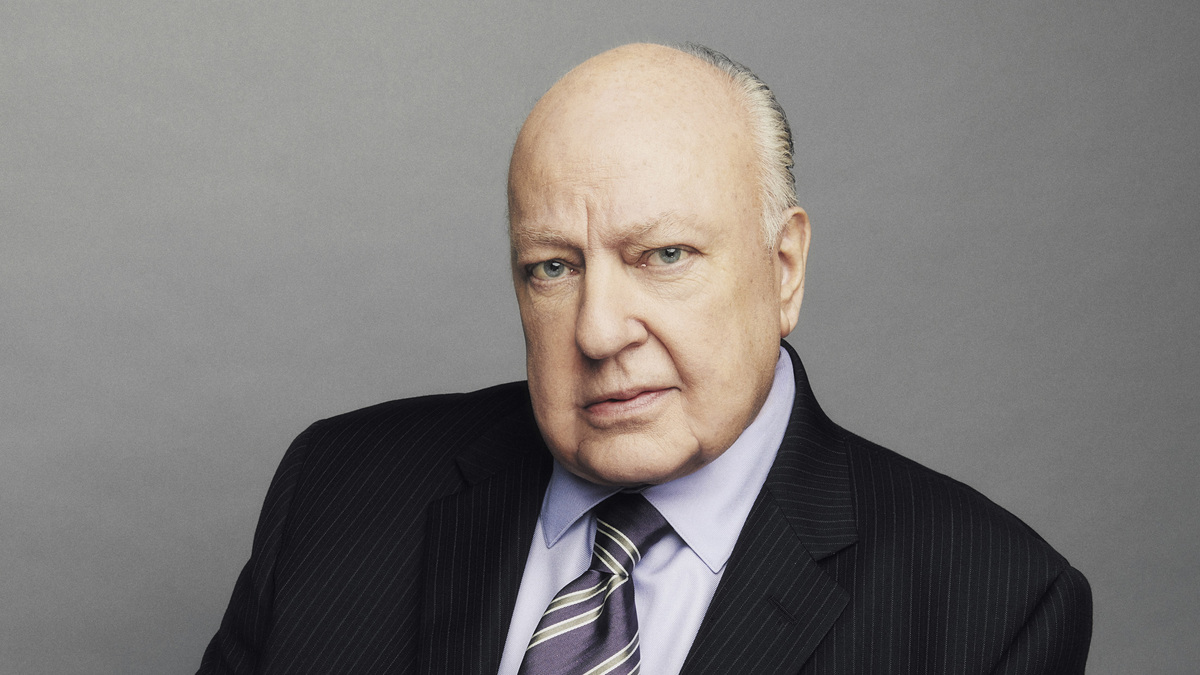 The Murdoch family is moving to oust the chairman of Fox News Channel after multiple women have accused him of sexual harassment, NPR's David Folkenflik reports.

Roger Ailes is the co-founder, chairman and CEO of the news channel. Multiple sources at Fox News tell David that the Murdochs, who are controlling owners of parent company 21st Century Fox, are moving to push Ailes out of his prominent, powerful role.

21st Century Fox released this statement: "Roger is at work. The review is ongoing. The only agreement that is in place is his existing employment agreement."

Carlson says in the suit that she attempted to complain to Ailes about sexist treatment from her colleagues on Fox & Friends, to which Ailes replied, "I think you and I should have had a sexual relationship a long time ago."

She alleges that Ailes repeatedly ogled her and commented on her body and that she was punished professionally for refusing Ailes' advances.

Ailes denies the charges and accuses Carlson of retaliating against the end of her contract, as David reported last week. Ailes maintains that Carlson's contract ended because of her ratings — not because she resisted his sexual overtures.

In her lawsuit, Carlson implied that other women at Fox News have been treated similarly and remained silent to protect their careers. Since her lawsuit became public, a half-dozen have come forward with similar allegations, which Ailes also denies.

New York Magazine reports that high-profile Fox News anchor Megyn Kelly, too, may have been harassed and might be involved with an outside investigation into Ailes' behavior.

"If Megyn Kelly is testifying to this outside inquiry conducted by a major New York City law firm, Paul, Weiss, and she says he sexually harassed her, I think it's ballgame over," David said on NPR's Here and Now earlier Tuesday.

David has more on the major players involved in the negotiations over Ailes' future:

"Ailes, 76, is the visionary behind the channel's winning formula. It is an Ailesian alchemy of conservative ideology, fast-paced reporting, highly sexed and confrontational presentation of debate, patriotic fervor and grievance.

"Rupert Murdoch is the man who founded it, and he is in the slow process of transitioning the control of the parent company over to his sons. Lachlan and James serve as News Corp. co-chairman and CEO of 21st Century Fox, respectively, and they have little affection for Ailes, who treated them with contempt earlier in their careers. ...

"There is no clear successor to run the network once Ailes leaves. Shine, the senior programming executive, does not command the same level of respect from the Murdochs, while the former top news executive, Michael Clemente, was recently sidelined by Ailes. James Murdoch in particular is known to favor a model more like the Murdochs' Sky News in Britain, which is lively but less openly political. And the Murdoch sons would like the company to reflect what they believe are more 21st century values."