Accessibility links
U.S. Sues To Recover Funds Allegedly Stolen From Malaysian Government Fund : The Two-Way The money — which U.S. officials say was used to buy a $35 million jet, art by Van Gogh, rights to The Wolf of Wall Street — was raised by a fund with ties to Malaysia's prime minister and his family.

The U.S. Department of Justice has filed civil complaints seeking to recover a billion dollars' worth of art, real estate and other assets bought with money allegedly stolen from a Malaysian sovereign wealth fund.

U.S. officials say a total of $3.5 billion, raised through bond offerings made by the investment fund 1MDB between 2009 and 2015, was laundered through a series of sham transactions and shell corporations by "high level officials" of the fund and their associates. The U.S. is seeking to reclaim only about $1 billion right now, because that's how much officials have been able to trace through the system. 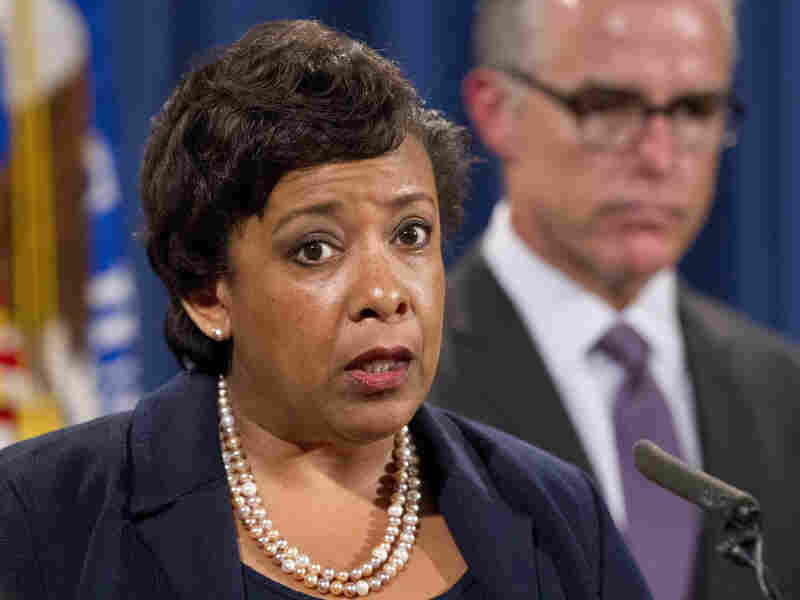 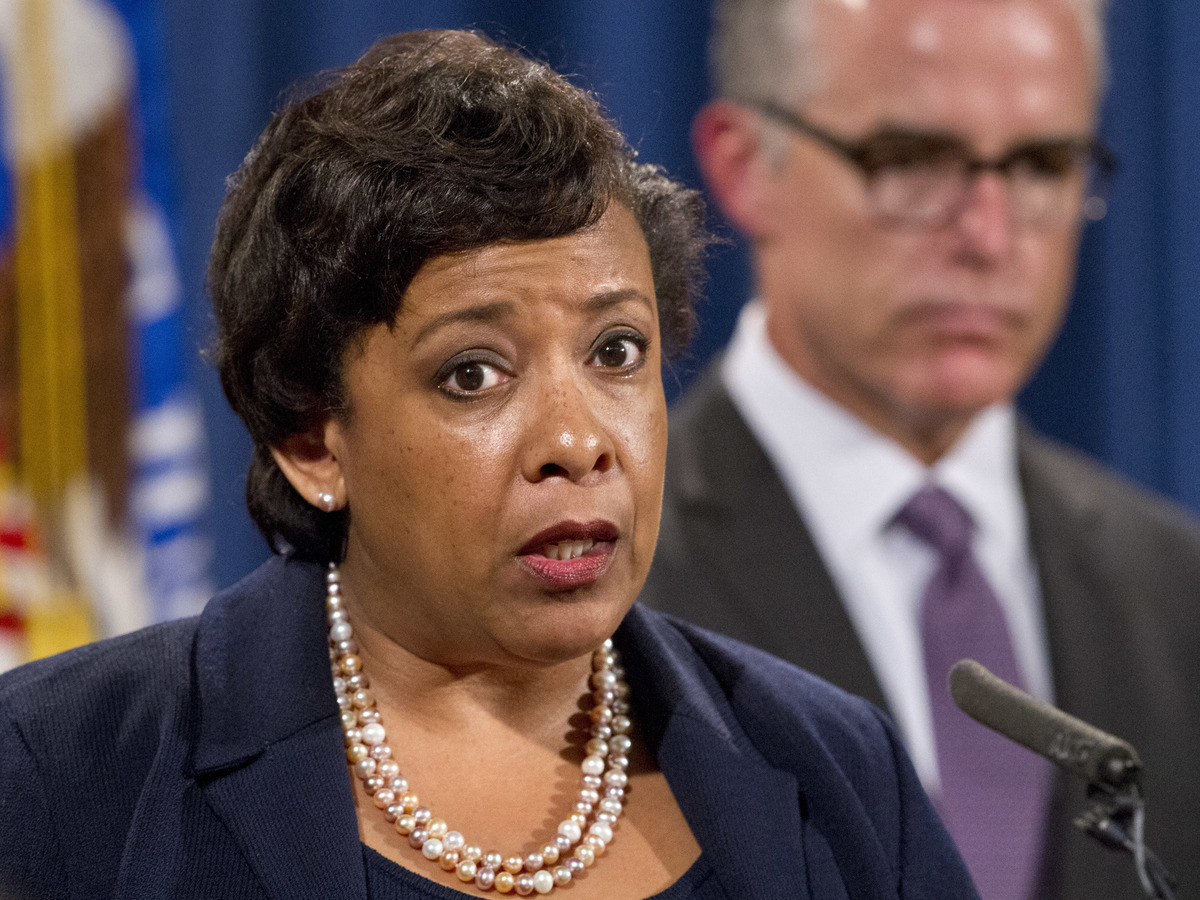 The money was allegedly used to purchase, among other things, artwork by Vincent Van Gogh and Claude Monet, a $35 million jet, high-end real estate real estate and rights to the film The Wolf of Wall Street, U.S. officials said in a statement.

One suspect, referred to in the complaint as "Malaysian official 1," allegedly received hundreds of millions of dollars from the fund. That person has been identified in several published reports as Prime Minister Najib Razak.

The Wall Street Journal has detailed how money from the fund ended up in an account controlled by Najib, who is known in Malaysia for his lavish lifestyle and expensive tastes. Najib has insisted the funds were a legal political donation from members of the royal family of Saudi Arabia.

The complaints do name the prime minister's stepson, Riza Aziz, who co-founded the film company Red Granite Productions and who is identified as "a relative of Malaysian official 1."

The New York Times reported last year that Low, who is close to the prime minister's family, has purchased high-end real estate through shell companies in the U.S. and London. The properties included a $24 million condominium in New York that was later sold to another shell company tied to Najib's stepson, the Times reported.

None of the individuals named in the complaints were charged individually, but U.S. officials say the investigation continues.

The charges were filed by the Justice Department because the money was laundered through U.S. financial institutions and used to buy assets in this country, officials said in a statement.

"Stolen money that is subsequently used to purchase interests in music companies, artwork or high-end real estate is subject to forfeiture under U.S. law," said U.S. Attorney Eileen M. Decker of the Central District of California.

"The United States will not be a safe haven for assets stolen by corrupt foreign officials," said FBI Deputy Director Andrew G. McCabe. He added:

"Public corruption, no matter where it occurs, is a threat to a fair and competitive global economy. The FBI is committed to working with our foreign and domestic partners to identify and return these stolen assets to their legitimate owners, the Malaysian people."

The complaints represent the single largest attempted asset seizure ever made by the Justice Department's Kleptocracy Asset Recovery Initiative, which was set up to pursue cases in which money from corrupt foreign leaders passed through the U.S.

Law enforcement officials in Singapore and Switzerland are also investigating 1MDB, which was set up to promote economic development in Malaysia through foreign direct investment and global partnerships.

The FBI is in the early stages of an investigation into the role played by Goldman Sachs, which helped raise money for 1MDB, the Journal reported. Goldman Sachs has declined to comment.