Accessibility links
Former Attorney General Will Work With Airbnb To Address Discrimination : The Two-Way The short-term rental platform has hired Eric Holder as outside counsel to help it craft a new anti-discrimination policy. Individuals and researchers have reported racial bias by the site's users.

Former Attorney General Will Work With Airbnb To Address Discrimination

Former Attorney General Will Work With Airbnb To Address Discrimination 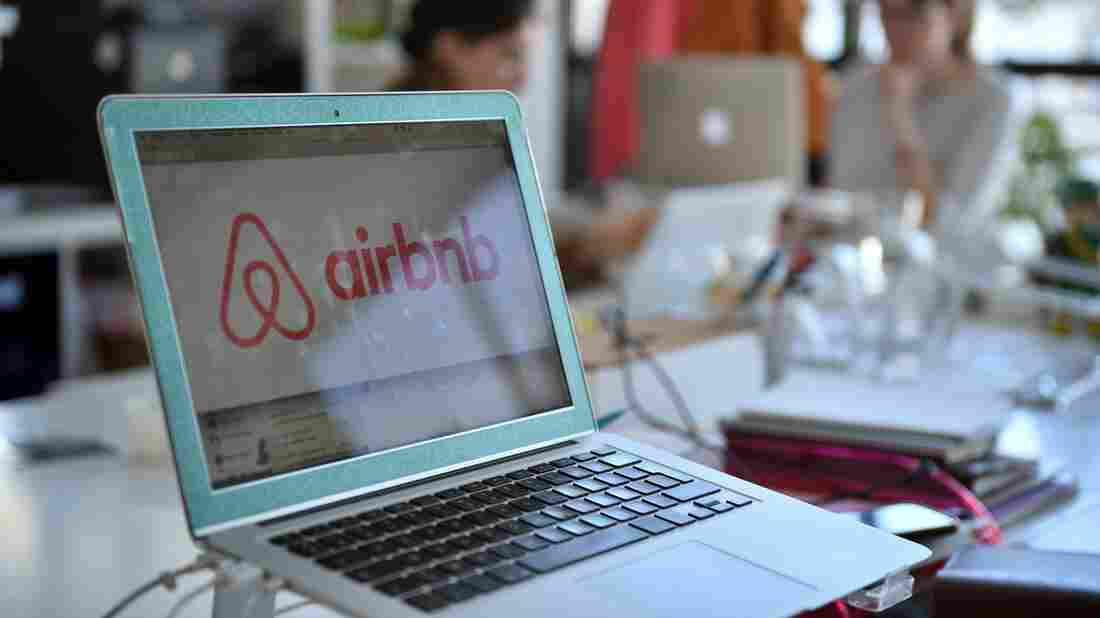 The logo of online lodging service Airbnb is shown on a screen in the Airbnb offices in Paris in 2015. Martin Bureau/AFP/Getty Images hide caption 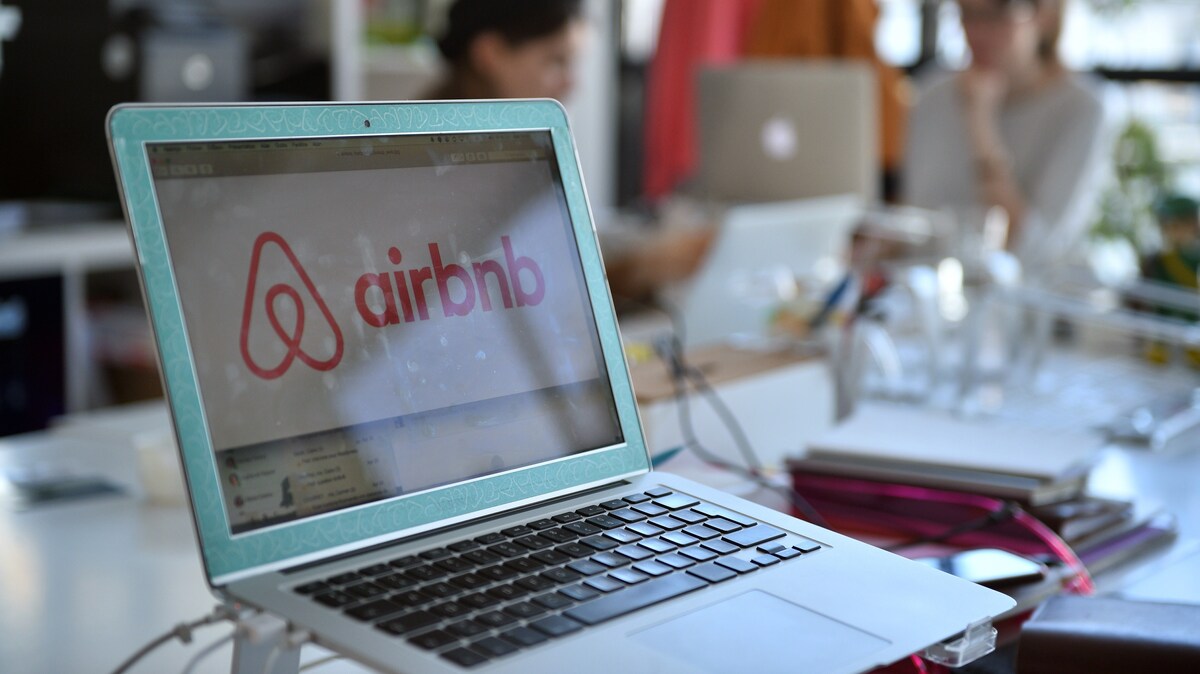 The logo of online lodging service Airbnb is shown on a screen in the Airbnb offices in Paris in 2015.

Airbnb, the popular site that lets people rent rooms and houses, is hoping to fight racism and discrimination on its platform — and it's recruited former Attorney General Eric Holder to help.

The company has spent more than a month reviewing its policies, after widespread reports of a pattern of bias against people of color looking to rent rooms.

The review is still ongoing, the company said in a blog post Wednesday, but they've already started taking some steps to address the problem, including bringing in Holder and other experts to help write a new anti-discrimination policy.

The site also plans to offer training about "unconscious bias" to more hosts, and hire employees "whose full-time job will be to detect and address instances of discrimination."

This spring, NPR's Hidden Brain explored the issue of racial bias on Airbnb. Quirtina Crittenden, a user on the site, described getting declined for room after room — until she changed her profile image to a landscape photo, and shortened her name to "Tina." After that, getting a room was no problem.

"Luca and his colleagues found requests with African American sounding names were roughly 16 percent less likely to be accepted than their white-sounding counterparts. They found discrimination across the board: among cheap listings and expensive listings, in diverse neighborhoods and homogenous neighborhoods, and with novice hosts as well as experienced hosts. They also found that black hosts were also less likely to accept requests from guests with African American-sounding names ...

"In a separate study, Luca and his colleagues have found that guests discriminate, too, and black hosts earn less money on their properties on Airbnb."

Another study found that Asian-American hosts make less money than white ones.

Study: On AirBnB, Asian-American Hosts Earn Less Than White Ones

When NPR's Code Switch reached out to individual Asian-American hosts, they said they didn't feel like race played a factor in their room prices. But researchers examining the issue — like researchers looking into bias against black Airbnb users — noted that subconscious bias can play a powerful role in decision-making.

In the company's Wednesday blog post on the issue, Airbnb co-founder Brian Chesky opened by mourning the recent shootings in Minnesota, Louisiana and Texas, and expressing support for both the Black Lives Matter movement and for police officers. He continued:

"We aren't so naïve to think that one company can solve these problems, but we understand that we have an obligation to be honest about our own shortcomings, and do more to get our house in order. That's why we've been talking more openly about discrimination and bias on our platform, and are currently engaged in a process to prevent it. ...

"We will not simply 'address the issue' by doing the least required for liability and PR purposes. I want us to be smart and innovative and to create new tools to prevent discrimination and bias that can be shared across the industry."

In a statement, Holder said he's looking forward to helping Airbnb "craft policies that will be the model for companies who share Airbnb's commitment to diversity and inclusion."

Airbnb says they will require all users to read and commit to the policy.

How Do You "Design" Trust Between Strangers?

Chesky also admits that the company has failed on this issue in the past — with inadequate transparency, and with a "lack of urgency" on addressing discrimination.

"Joe [Gebbia], Nate [Blecharczyk], and I started Airbnb with the best of intentions, but we weren't fully conscious of this issue when we designed the platform," Chesky wrote. "I promise you that we have learned from the past and won't repeat our prior mistakes and delays."