Accessibility links
NBA Will Pull 2017 All-Star Game From Charlotte Over N.C. 'Bathroom Bill' : The Two-Way The controversial state law limits civil rights protections for LGBT people; the league says it can't host the All-Star Game in that climate. A new location for the game hasn't yet been announced. 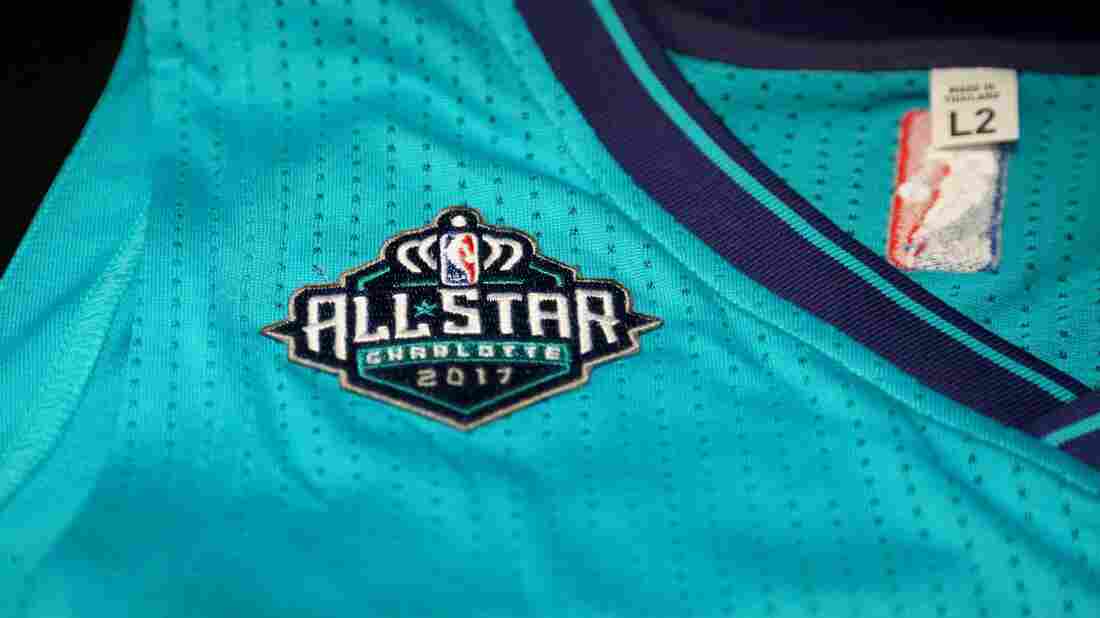 The NBA is relocating the 2017 All-Star Game from Charlotte, N.C., because of a state law that limits civil rights protections for LGBT people. Bruce Yeung/Getty Images hide caption 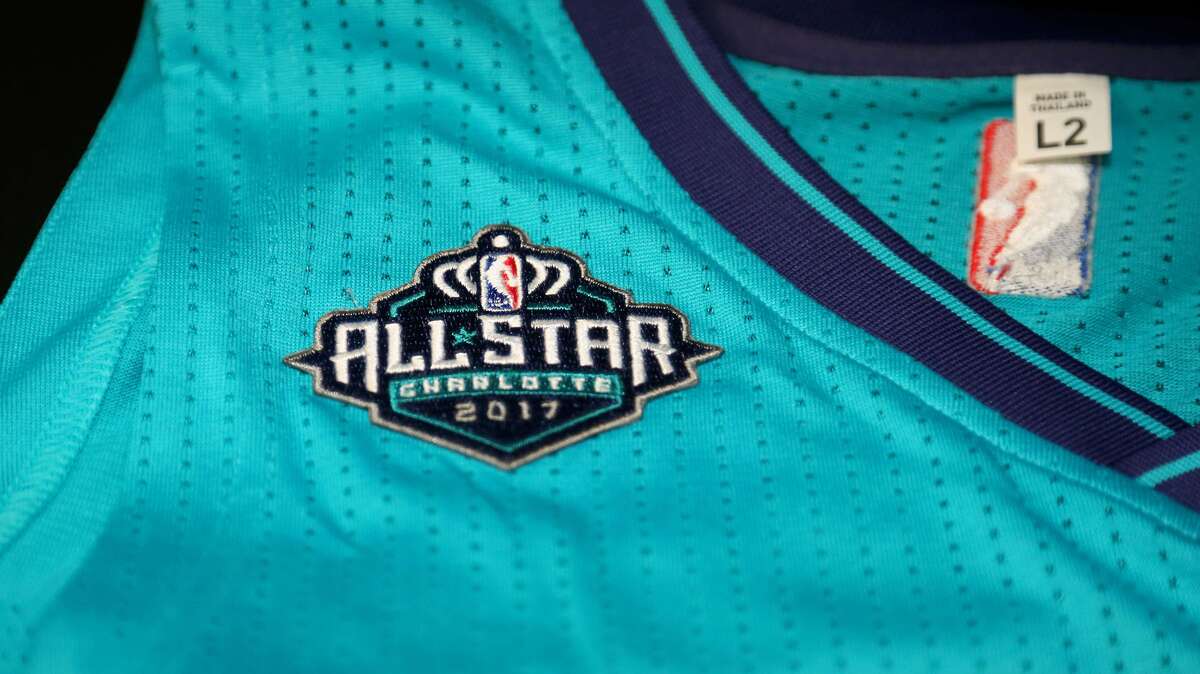 The NBA is relocating the 2017 All-Star Game from Charlotte, N.C., because of a state law that limits civil rights protections for LGBT people.

The NBA will be relocating the 2017 All-Star Game from Charlotte because of HB2, North Carolina's controversial state law limiting civil rights protections for LGBT people.

The league says that the Charlotte Hornets and the city of Charlotte "have been working diligently to foster constructive dialogue and try to effect positive change."

But the local support for LGBT rights couldn't overcome "the climate created by HB2" in North Carolina, the NBA said in a statement.

The league says the city might host an All-Star Game in 2019, if the situation changes.

The location for the 2017 All-Star Game hasn't yet been announced.

As we've reported, HB2 excludes LGBT people from North Carolina's nondiscrimination laws and prevents local governments from offering discrimination protections that go beyond the state's. It also requires schools, government offices and other public institutions to ensure that multiple occupancy bathrooms are "designated for and only used by persons based on their biological sex" as stated on their birth certificates.

After the NBA's announcement, North Carolina Gov. Pat McCrory issued a statement Thursday accusing "the sports and entertainment elite, Attorney General Roy Cooper and the liberal media" of misrepresenting the law, and writing that "most people believe boys and girls should be able to use school bathrooms, locker rooms and showers without the opposite sex present."

"American families should be on notice that the selective corporate elite are imposing their political will on communities in which they do business, thus bypassing the democratic and legal process," he wrote.

Charlotte has been at the center of the debate over the bill since the very start. Early this year, the city passed a measure protecting gay, lesbian, bisexual and transgender people from being discriminated against by businesses. It included a provision allowing trans people to use bathrooms corresponding to their gender.

Shortly before that measure was due to go into effect, the state's General Assembly called a special session and over the course of 12 hours, introduced, debated and passed HB2 to override the Charlotte ordinance.

The new state law nullified a half-dozen other anti-discrimination ordinances as well. Citizens in the state are deeply divided over the law, with supporters feeling drowned out by the condemnation of the measure, as Emily McCord has reported for NPR.

North Carolinians Who Support 'Bathroom Law' Say They're Being Drowned Out

Reaction from outside the state was indeed swift and intense, with several states banning non-essential travel to North Carolina by government employees. Paypal also nixed plans for an operations center in Charlotte.

President Obama has said the law should be overturned. The Justice Department has sent McCrory a letter warning him that the law violates the Civil Rights Act, and the state and the DOJ are currently suing each other over the issue.

The NBA began discussing the possibility of moving the 2017 All-Star Game shortly after HB2 was passed. "We have been guided in these discussions by the long-standing core values of our league. These include not only diversity, inclusion, fairness and respect for others but also the willingness to listen and consider opposing points of view," the league writes.

"... While we recognize that the NBA cannot choose the law in every city, state, and country in which we do business, we do not believe we can successfully host our All-Star festivities in Charlotte in the climate created by HB2."