Accessibility links
Colorado Officials Say It's Safe To Get Back In The Water, After Brief THC Scare : The Two-Way Authorities had warned that tap water in Hugo, Colo., was unsafe to consume due to high levels of marijuana's psychoactive compound. Now, it turns out that the results were just a false positive.

Colorado Officials Say It's Safe To Get Back In The Water, After Brief THC Scare

Colorado Officials Say It's Safe To Get Back In The Water, After Brief THC Scare 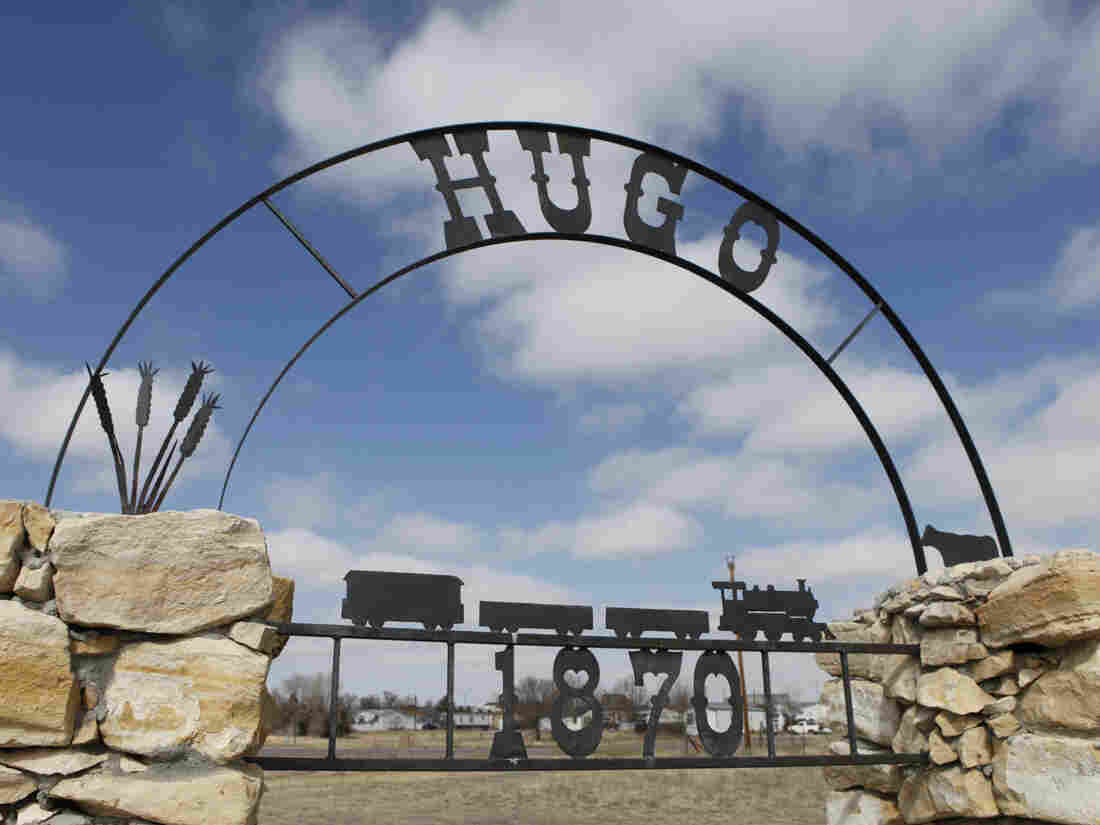 An old city sign sits on the edge of Hugo, Colo., in 2011. Officials have lifted an advisory it had instituted after tests revealed the presence of THC in the town's water supply. Further tests have turned out negative. Ed Andrieski/AP hide caption 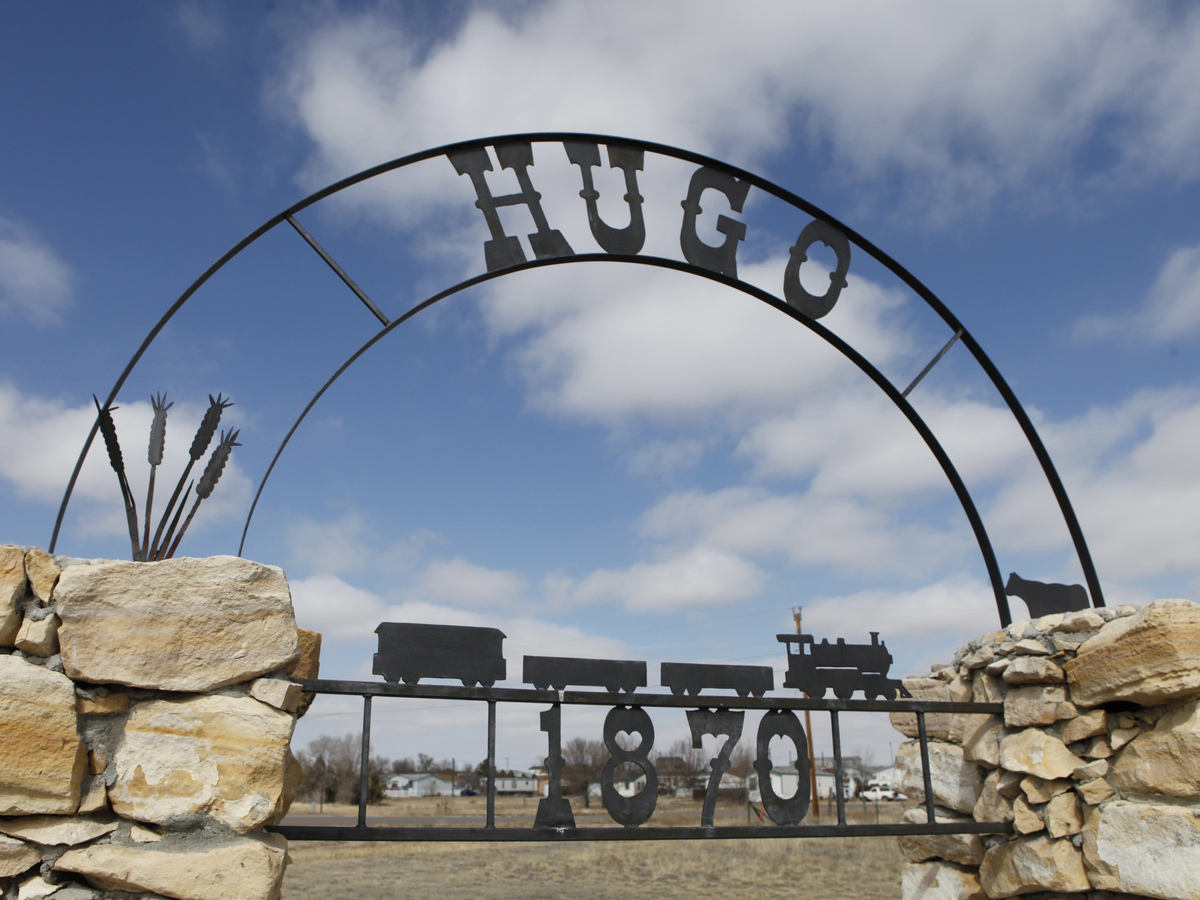 An old city sign sits on the edge of Hugo, Colo., in 2011. Officials have lifted an advisory it had instituted after tests revealed the presence of THC in the town's water supply. Further tests have turned out negative.

Join me, if you will, on a brief trip down memory lane — back to Wednesday, when authorities told residents of a small Colorado town that their tap water had been laced with THC. At the time, the Lincoln County Sheriff's Office said that multiple tests of a local well had turned up "presumptive positive" for the compound, best known as the mind-altering component in marijuana.

Officials warned the some 700 residents of Hugo, Colo., to avoid drinking, cooking with or bathing in the local water supply — but Capt. Michael Yowell was also careful to add a caveat: "Any number of substances could cause a false positive," he said at a Wednesday press conference. "That is being investigated."

Now, that disclaimer appears to have been prudent.

On Saturday morning, the sheriff's office announced that scientists with the Colorado Bureau of Investigation have determined that the samples were, in fact, negative for THC. "Based upon the conclusive results now known to us," the office tweeted, "it is believed that there never was THC in the water system."

Officials expanded on the announcement in a Facebook post, saying, in part, "We are happy to report that the WATER ADVISORY is cancelled immediately. Please resume any and all water activities."

As NPR's Camila Domonoske reported earlier this week, it's unclear that the THC would have had any significant effect on residents, even if it had been present in the water supply.

"In general, THC is relatively insoluble in water, which is why marijuana products usually rely on oil or alcohol to extract cannabinoids," Camila said. As she noted, Joseph Evans, a former EPA scientist, told The Denver Post, "I can't imagine, I can't even fathom the idea that THC would be in water at any type of solubility to create any kind of health hazard."

Now that the advisory has been lifted, one question is still nagging at this happy ending: The well that caused the trouble in the first place showed "signs of tampering," according to Yowell. A criminal investigation into the matter remains ongoing.

In the meantime, residents are welcome to get back in the water — or leave it in disappointment, as the case may be.