Accessibility links
John Hinckley, Who Tried To Kill A President, Wins His Freedom : The Two-Way A federal judge in Washington will allow John Hinckley to leave a mental institution and to live full-time with his mother. Hinckley shot President Ronald Reagan and three others in 1981.

John Hinckley, Who Tried To Kill A President, Wins His Freedom

John Hinckley, Who Tried To Kill A President, Wins His Freedom 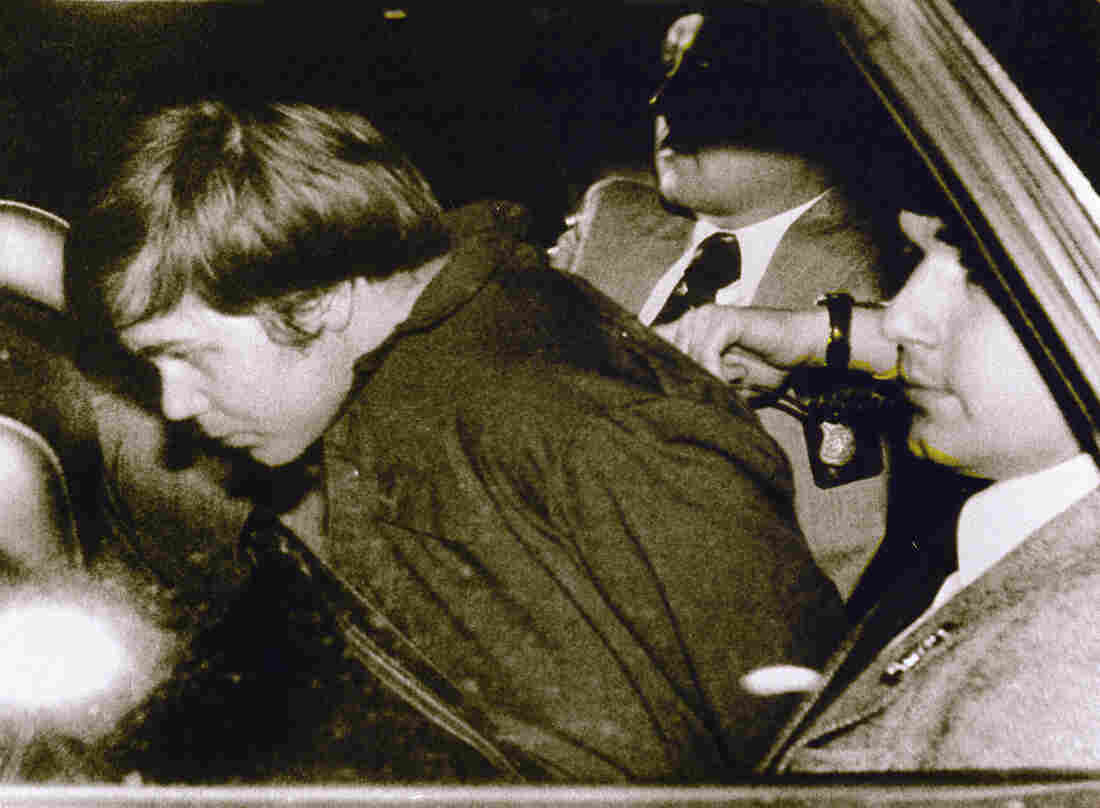 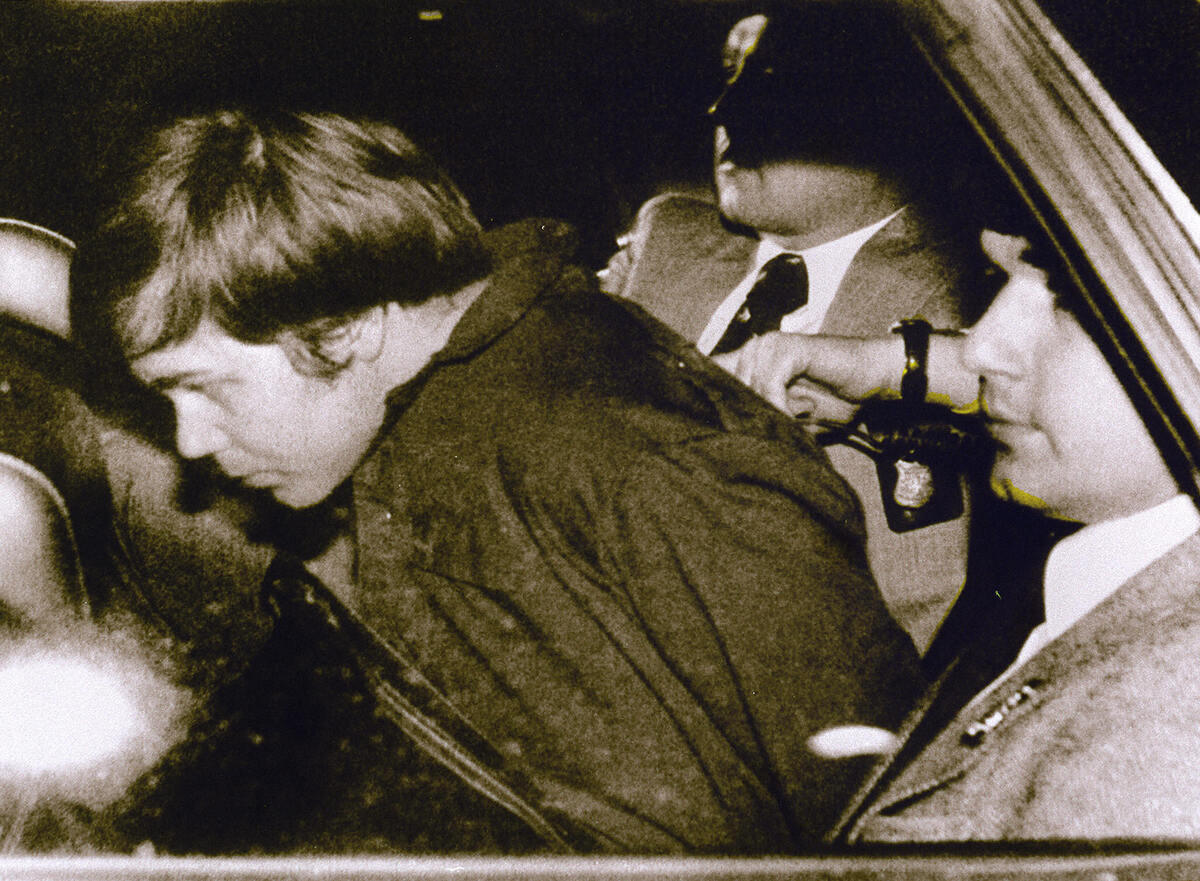 John Hinckley Jr. is escorted by police in Washington, D.C., following his arrest after shooting and seriously wounding president Ronald Reagan on March 30, 1981.

John Hinckley Jr., 35-years after he tried to kill a president, has won his freedom.

A federal judge in Washington, D.C., has granted a request for Hinckley to leave the mental hospital where he's resided for decades, to go live full-time with his elderly mother in Williamsburg, Va.

The release could happen as early as next week, the judge ruled. Under the terms of the order, Hinckley is not allowed to contact his victims, their relatives or actress Jodie Foster, with whom he was obsessed. Hinckley also will not be permitted to "knowingly travel" to areas where the current president or members of Congress are present. The judge said Hinckley could be allowed to live on his own or in a group home after one year.

"Mr. Hinckley shall abide by all laws, shall not consume alcohol, illegal drugs... shall not possess any firearm, weapon, or ammunition and shall not be arrested for cause," Senior U.S. District Judge Paul Friedman ordered. 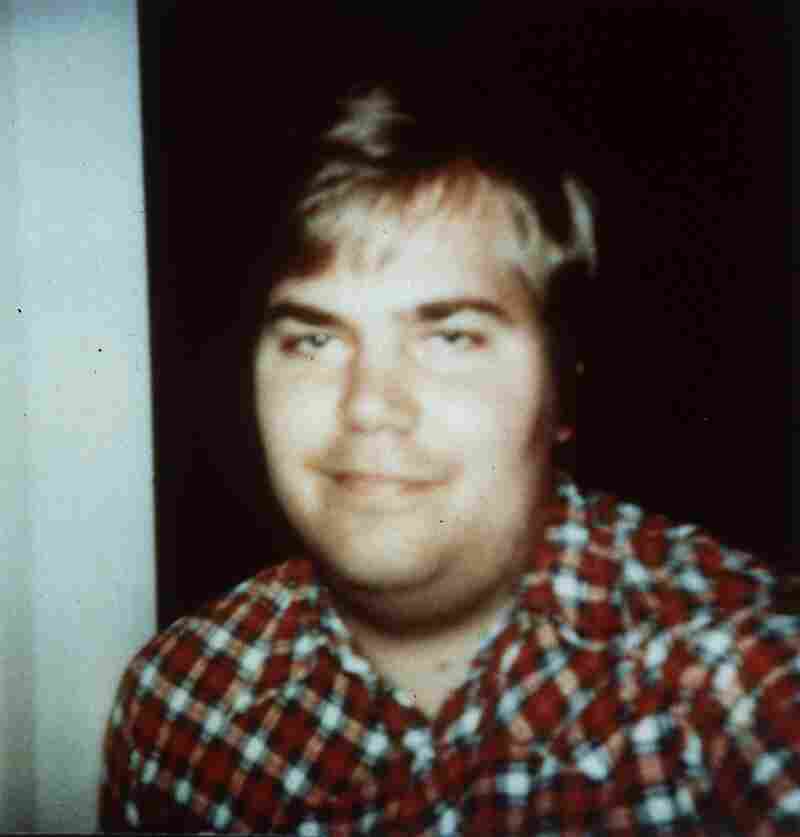 John Hinckley Jr. is shown in an undated photo. A federal judge in Washington, D.C., has granted a request for Hinckley to leave the mental hospital where he's lived for decades. AP hide caption 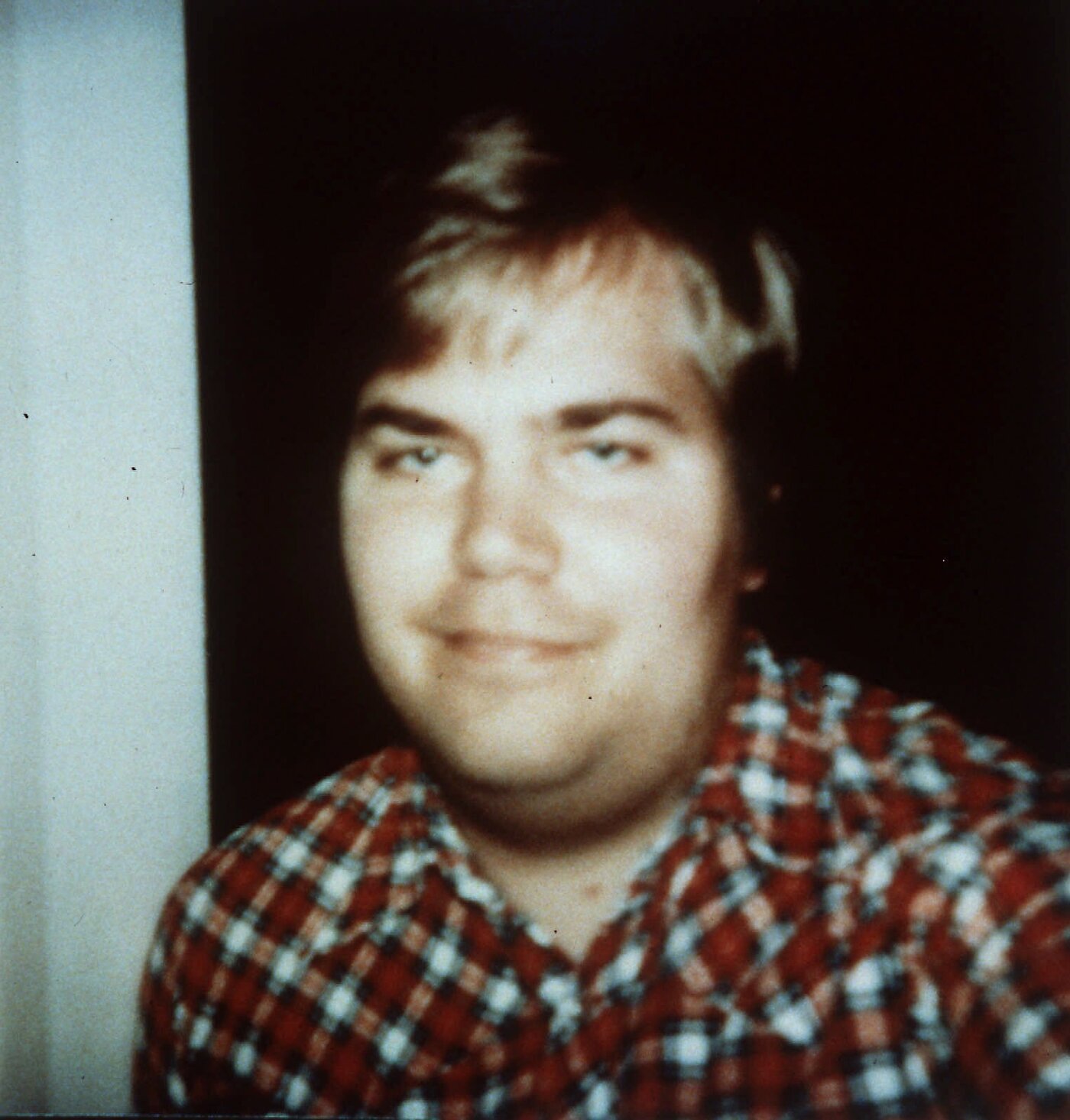 John Hinckley Jr. is shown in an undated photo. A federal judge in Washington, D.C., has granted a request for Hinckley to leave the mental hospital where he's lived for decades.

On March 30, 1981, outside the Washington Hilton Hotel, a shaggy-haired Hinckley aimed his gun at President Ronald Reagan and fired six times.

Reagan spent nearly two weeks in the hospital recovering from wounds and blood loss. His press secretary, James Brady, was shot in the head. Brady survived but spent the next 28 years in a wheelchair. A year after the attack, a court found the perpetrator, Hinckley, not guilty by reason of insanity.

"The verdict of not guilty by reason of insanity was a bad verdict," President Reagan's daughter Patti Davis told NPR last year.

Davis said Hinckley knew right from wrong at the time of the attack. And she said attempting to kill the president is a special kind of crime.

"You can't say well if he shot the butcher it would be different," Davis said. "He did try to shoot a president. We hold that crime in a different category than we do other attempted murders."

In a prepared statement, the Ronald Reagan Presidential Foundation and Institute said, "Contrary to the judge's decision, we believe John Hinckley is still a threat to others and we strongly oppose his release."

For the past decade, Hinckley has marched steadily toward freedom. Saint Elizabeths Hospital says he no longer presents a danger to himself or others. Doctors report his depression and psychosis are in full remission. In court, his lawyer described a man who plays guitar, goes to movies and browses in bookstores.

Hinckley already spends 17 days each month with his mother in the Kingsmill resort community in Williamsburg, something that bothers his neighbor Joe Mann.

"It could be a grave mistake to try to force fit him into that community with his 90-year-old mother," Mann told NPR before the ruling. "What I think of is Hinckley may be OK as long as he is on his drugs. What goes off when he misses a dose or two? Or decides, I don't need this stuff?"

Hinckley's brother and sister told the court they know their mom is getting old and they promised the judge they'd step in to help if needed. In his order, the judge said if Hinckley's relatives "are unable to travel to Williamsburg or remain in Williamsburg with Mr. Hinckley, Mr. Hinckley shall be returned to inpatient status at the hospital."

Hinckley's longtime lawyer, Barry William Levine, argued to the court last year that his client is entitled to live under the least restrictive conditions in keeping with public safety.

Levine told NPR in an interview Wednesday that Hinckley is "profoundly sad and sorry for the pain he caused his victims, their families and the nation."

Levine said the voluminous court record demonstrates Hinckley is not a threat to anyone.

"This case shows that people who are ravaged by disease, mental disease, can get well and become productive members of society without imposing any threat of danger," he said.

But Justice Department prosecutors have been leery. The prosecutors want to be able to monitor his whereabouts and his Internet use.

In an interview with NPR a few years ago, former prosecutor Thomas Zeno explained why.

"The question with Mr. Hinckley is because he has this basic character flaw or personality flaw as it is called, of narcissism, can he really be changed? And will he really be a different person?" Zeno said.

John Hinckley is now 61 years old, and as the judge wrote, "suffering from arthritis, high blood pressure, and various other physical ailments like many men his age."