Accessibility links
U.S. Navy To Honor Gay Rights Icon Harvey Milk : The Two-Way Milk, a Navy vet, is the latest civil rights activist to have a vessel named for him. 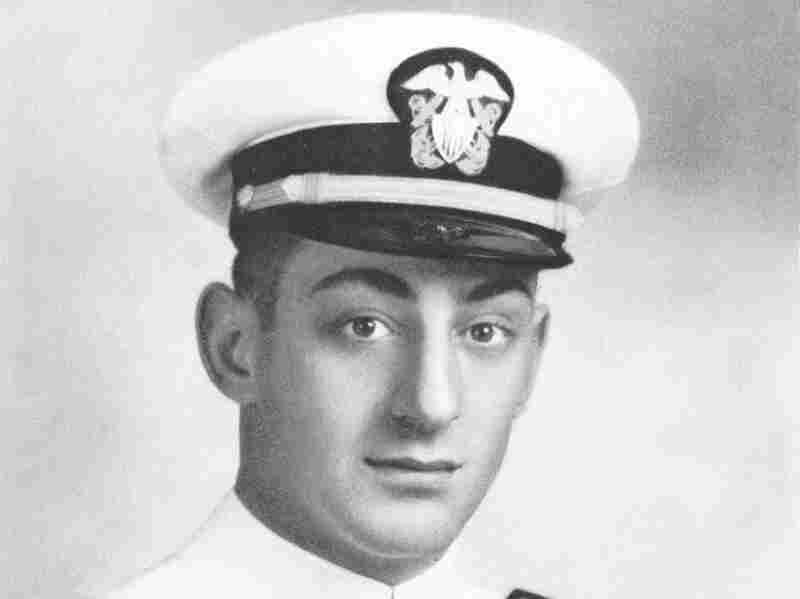 toggle caption
US Navy portrait of then Ens. Harvey Milk. 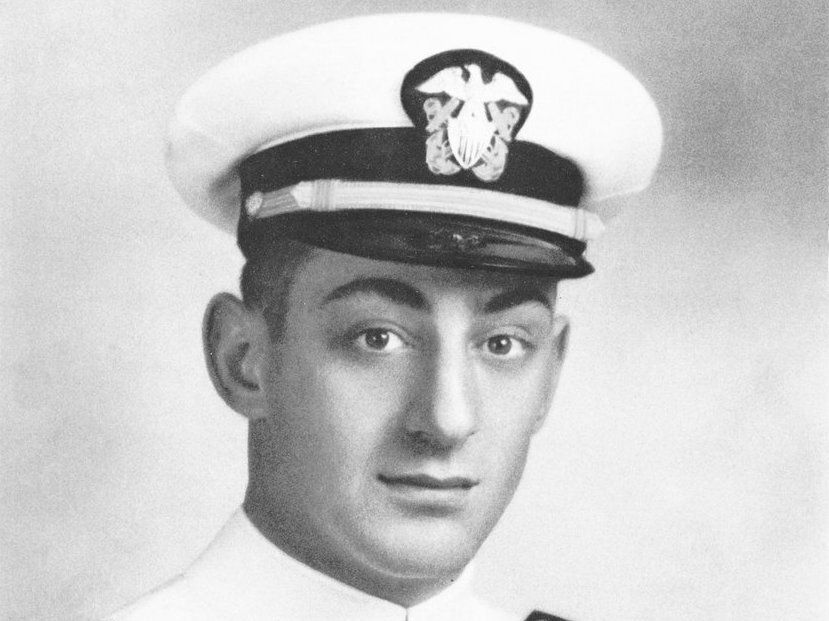 US Navy portrait of then Ens. Harvey Milk.

The U.S. Navy plans to honor slain gay rights activist and former San Francisco supervisor Harvey Milk by naming a ship after him. The USNS Harvey Milk, which hasn't been built yet, is the latest in a series of Navy vessels named for civil rights icons.

The news came in a report published by the U.S. Naval Institute, citing a notification sent to Congress earlier this month by Secretary of the Navy Ray Mabus, signaling his intention to name a Military Sealift Command fleet oiler after Milk. The Navy has not officially confirmed the plan.

According to the USNI News, the ship will be built by General Dynamics NASSCO in San Diego.

Milk was the first openly gay elected official in California. As a young man, he served in the Navy as a diving officer during the Korean War. He was honorably discharged from the service with the rank of lieutenant in 1955.

Milk was elected to the San Francisco Board of Supervisors in 1977. A year later, he was assassinated, along with Mayor George Moscone, by another former Supervisor Dan White, over a dispute about White's resignation from the Board. When White changed his mind and tried to get his job back, Milk and Moscone opposed his reinstatement. In a rage, White killed them both.

The news of the Navy's plans to honor Milk was met with cheers and some mixed reactions by local leaders and activists who knew him.

Milk's nephew Stuart Milk, who long had organized public pressure for the Navy to honor his uncle told the San Francisco Chronicle:

"We have just reached the point recently where LGBT people can serve openly in the military, and what better message can there be of that than this ship? It's a very fitting tribute to a man whose primary goal was for people to be authentic and not have to wear a mask."

"I have no idea what Harvey would think of this. He has been dead a long time. I can tell you I have mixed feelings. It is obviously an indication that gay people are more accepted than they were when he lived. And I think he would be glad of that. But he did not like war."

The USNS Harvey Milk is one is a series of vessels known as the John Lewis-class, named for civil rights activist Rep. John Lewis, (D-Ga.).